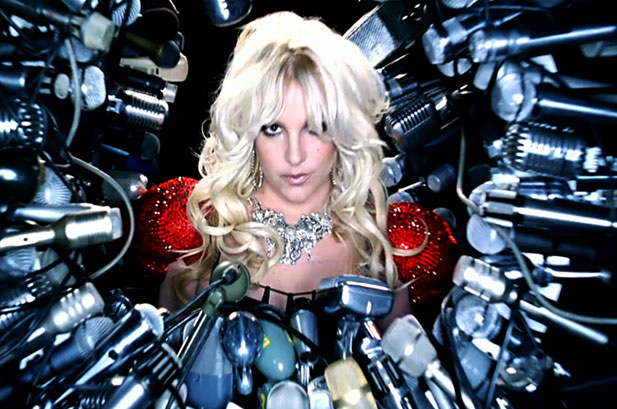 Don’t call it a comeback!

After allegedly months of hype (that somehow I seemed to have missed – guess I’m hanging out with the wrong people/visiting the wrong websites) Britney Spears has released her latest comeback video for new song ‘Hold It Against Me.’

The video is pretty much exactly what you would expect from a Britney Spears video: she dances a bit, looks hot (which is an impressive feat in itself considering she’s dumped out a couple of kids now and smokes all the time and was bald a couple of years ago) amidst a landscape of ridiculously big budget sets and CGI effects. 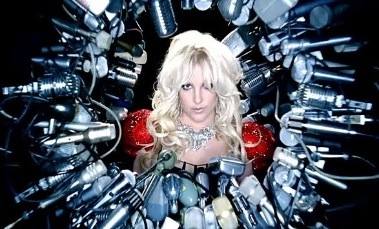 I’m not really sure why the video starts with a meteor/fireball hitting the earth though? Or what exactly is going on in the video? It seems as though Britney is preparing to get married or something in some kind of weird futuristic TV show and then is covered in paint? Huh??

The song itself is pretty much your typical Britney Spears dance hit; some catchy beats and a catchy vocal performance. However, the inclusion of a dubstep part in the middle 8 suggests that Britney might be turning into our generation’s Madonna – desperate to cash in on whatever’s hot at the time in her music so as to remain in the public eye. She seems to be doing a pretty good job of it so far.