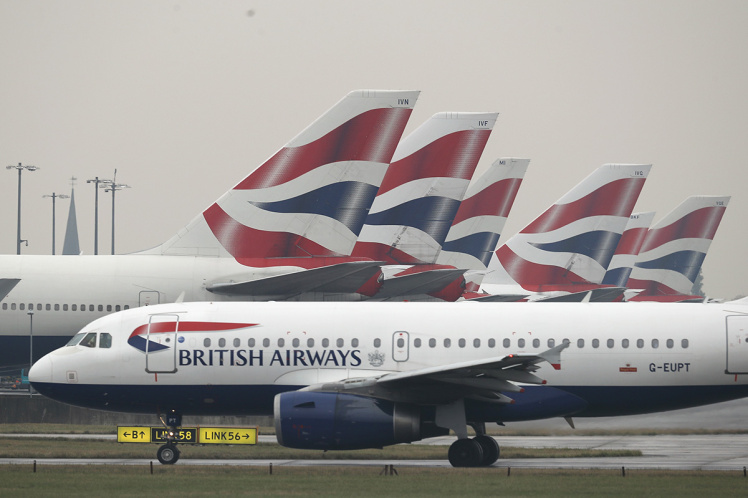 One thing you’re always fearful of whenever you travel anywhere is that the baggage handlers are gonna steal some of your luggage or mess with your case. Whilst it doesn’t normally happen, there’s always that element of doubt about it.

Well now, you can add something else onto the list of what those pesky baggage handlers might be up to, as it turns out they’re now regularly pissing in the holds of the airplanes they’re serving. Not only that, but their piss is so toxic that it’s actually corroding the metal of some planes. Yuck.

Workers are reportedly relieving themselves in the holds of planes because they can’t be bothered to walk back to the terminal, which does sound fairly reasonable I suppose. Unfortunately though, aluminium is used to construct British Airways’ 747 plane and it finds urine corrosive, and as such bosses have ordered their workers to stop.

There is no suggestion that the planes were in any danger from people pissing, but the precaution has been put in place in order to prevent further damage to the fuselage. An unnamed source said to The Sun: 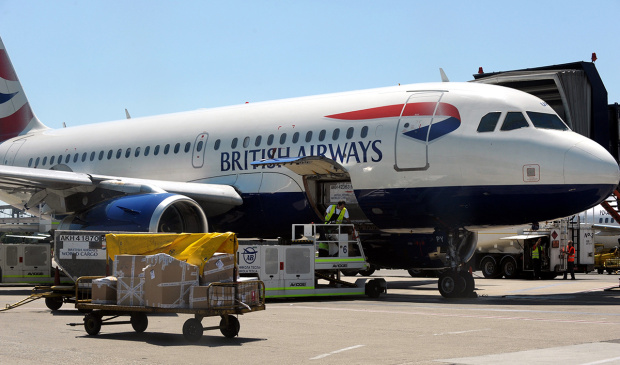 Eventually it emerged urine is quite corrosive and there was some issues with some of the Boeing 747s.

No plane was in any danger but staff were told to stop and use the proper facilities.

Yeah, I doubt they’re gonna stop that easily, do you? Seems like an absolute mission to head back to the staff toilets when they can just go at the back of the plane, no brainer.

I’m thinking more about all the bags that might get some backspray or whatever though rather than the metal getting corroded. Although apparently a bridge in Indonesia did become unstable back in 2004 because so many people were pissing on the steel pillars holding it up, so maybe there is some truth in it. Baggage handlers eh – always screwing up everyone’s holidays.

For more pissing, check out this guy projectile pissing himself whilst under arrest. Ain’t no waiting around for this guy.