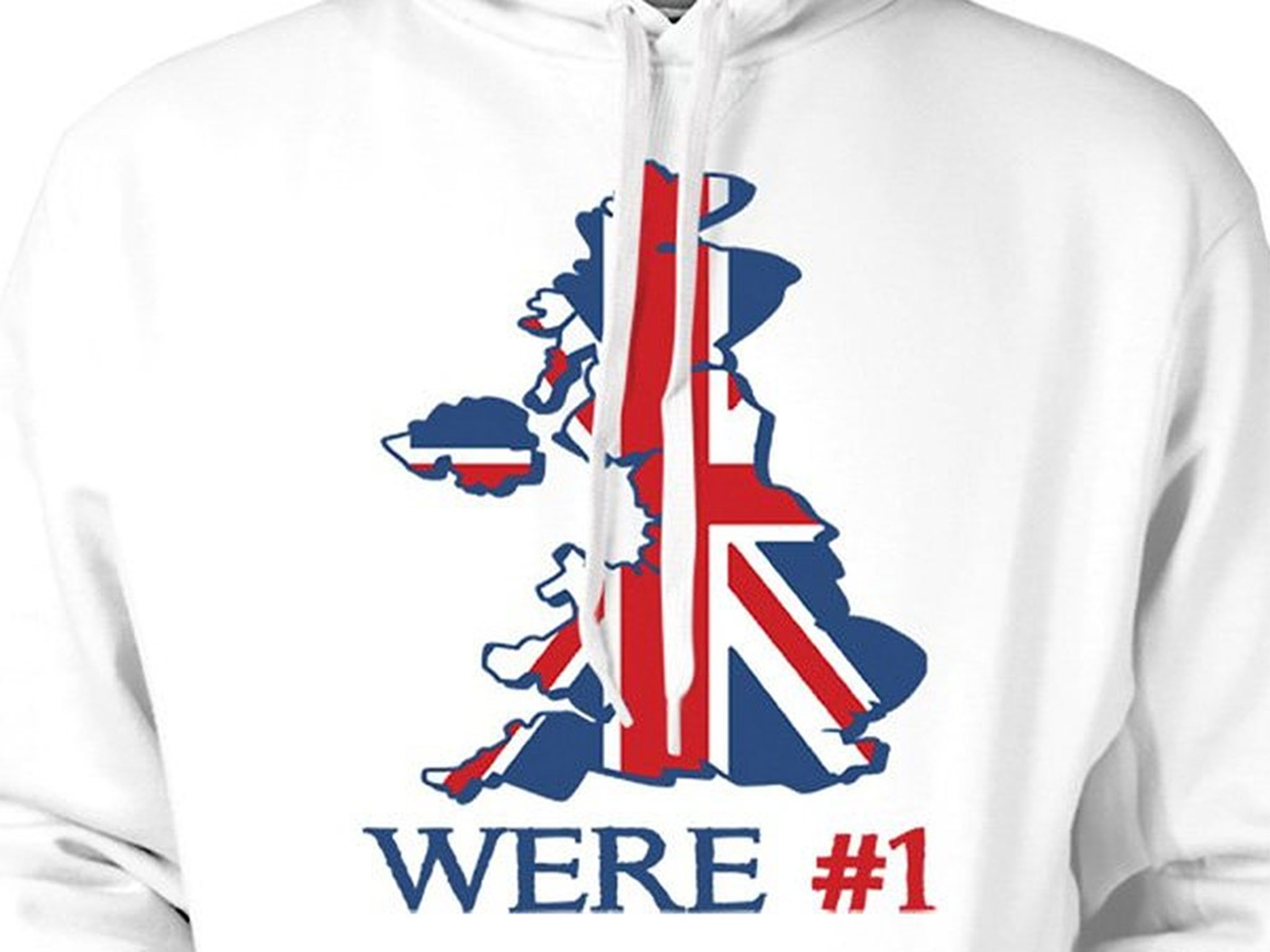 Once again the British right-wing have shown us just how facking stupid they really are. I’m sure you’ve realised lately for some strange reason a whole ‘Britain First’ campaign has really been gaining traction on social networking sites like Facebook, they have over half a million likes, that means there are at least five hundred thousand people out there who are intelligent enough to log onto a computer and sign up to Facebook but still thick enough to judge people on what they look like or that ‘dey turk er jurbs‘ scary thought isn’t it?

I mean if being really belligerent and chatting shit on Facebook isn’t enough you can now dress like Mr. Junior BNP, and wear this hoodie. 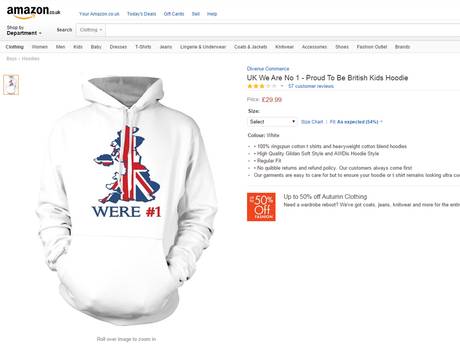 Notice anything wrong with the hoodie? Yeah, there’s a big glaring punctual error, I mean it really takes being stupid to a whole new level when there’s a punctual error on a hoodie that only has four letters on it. I mean how can you miss an apostrophe, pretty simple year 4 grammar shit right there, kinda shows the people who will be purchasing this hoodie.

Also, the Britain flag covers Northern Ireland which isn’t part of Great Britain it’s part of the UK, so there’s another error. Also it’s £29 which is expensive for such a shit hoodie. Well I suppose as they’re all about Britain first I doubt they had it made in China, unless they did? Which would render the whole thing even more ridiculous