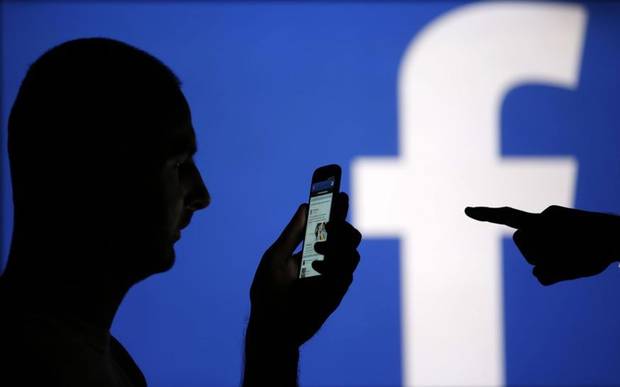 A new generation has risen – the keyboard warriors.

The British Army are getting down with the kids and embracing the future, diving into the digital age as a response to the continually evolving sphere of modern warfare. Brigade 77, a 2000-strong brigade specifically trained in using social media as a form of psychological warfare, is set to be formally unveiled at its new headquarters at Hermitage in Berkshire in April. The soldiers will specialise in non-lethal forms of combat, using social media to “fight in the information age”.

General Sir Nick Carter, Chief of the Army, modelled the radical new force on the Chindits, the infamous commandos who gained fame in World War II for fighting behind Japanese lines in Burma. He believes that the force is essential for facing the new “asymmetrical” battlefields of the 21st Century, and the contemporary conflicts of ISIS and Ukraine illustrate the gulf in style of tactics being used by different forces around the world. 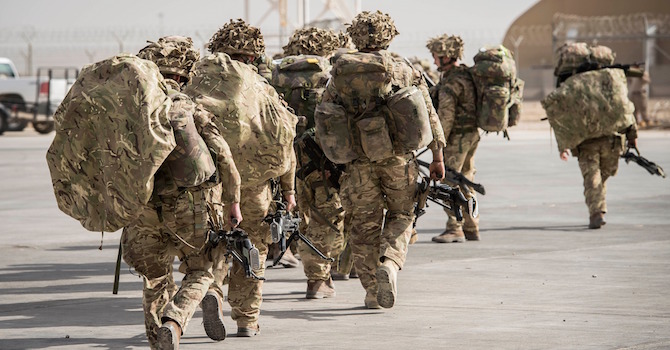 The individuals will be drawn from all three forces, and as well as being combat trained they will focus on winning the hearts and minds of the natives, which was a key factor in the Chindits’ success against the Japanese in Burma. This is presumably why the Ministry of Defence modelled the new brigade on the veterans, they’ve even adopted their number and emblem, which is a mythical half-lion half-eagle beast.

All the phrases from Sir Nick Carter regarding what the force will actually do is all very vague, unsurprisingly. It’s thought they will take part in humanitarian work, reconstruction and strengthening infrastructure, civic life and local security forces. A new generation has risen. The keyboard warriors.