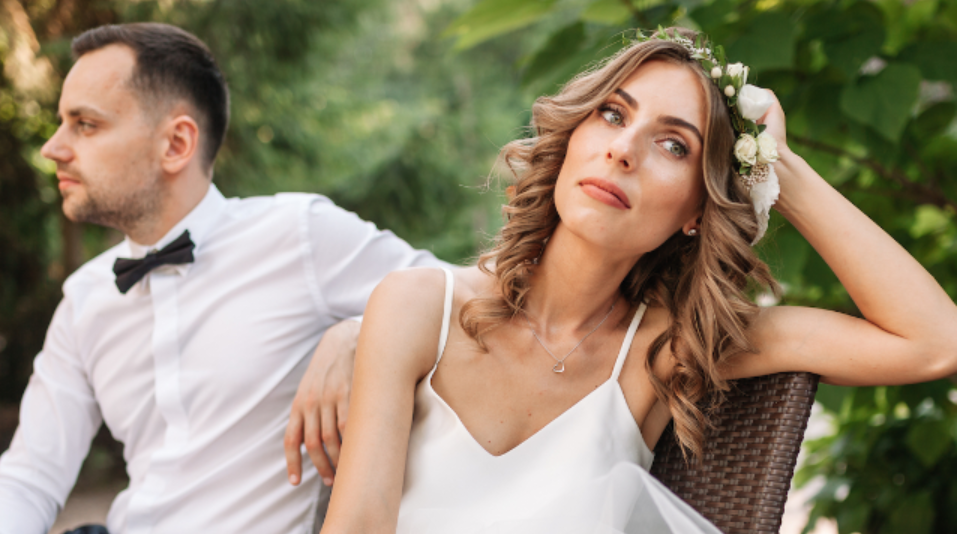 A bride-to-be has called off her wedding after her fiance refused to ditch his best man because she thought he wasn’t attractive enough and would ruin the wedding photos.

The bride complained on Facebook that the best man was only 5 ft 3, had a unibrow, crap teeth, and would look ‘ridiculous’ escorting her sister down the aisle. 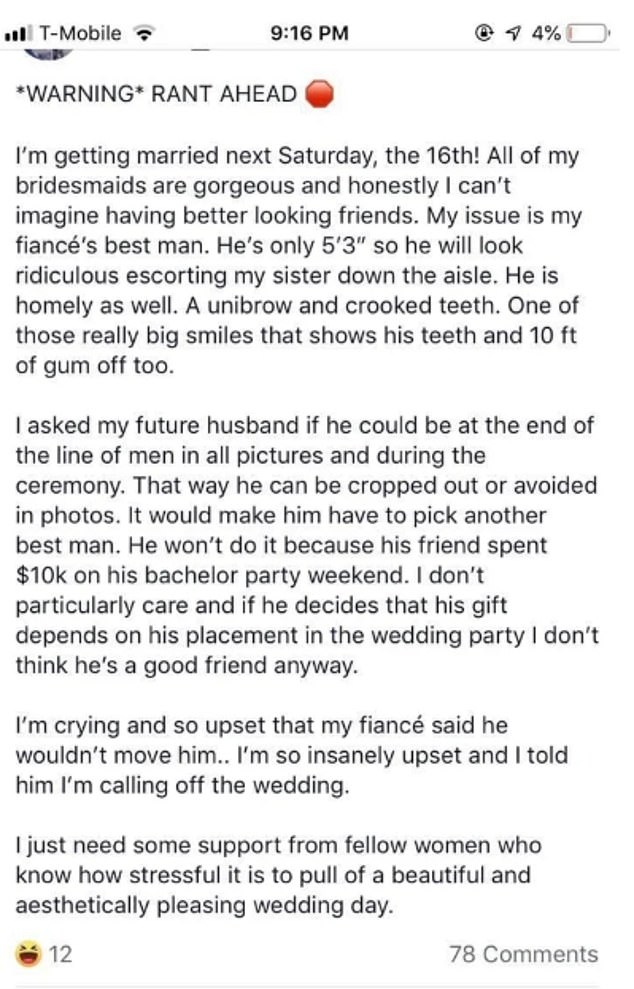 A bunch of people criticised her in the comments under her status, but amazingly some were backing her up too: 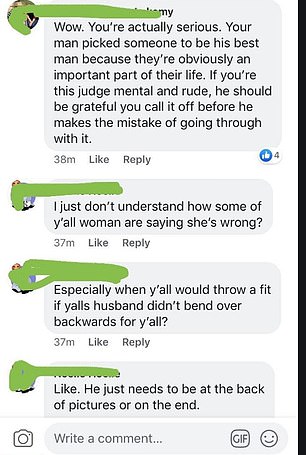 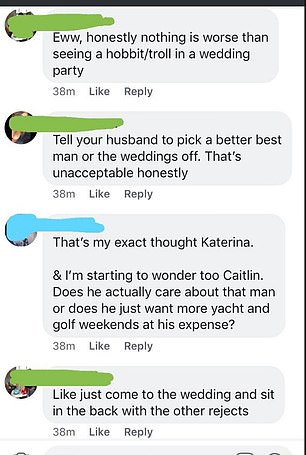 OK I know for some women their wedding day is the most important day of their life and they want everything to be perfect, but trying to leave the best man out because he’s short and ugly? Bit harsh really.

Surely the fiance knew his wife-to-be was a grade A bitch and if not, why didn’t the best man try and stop him from marrying her?  On second thoughts he ended up dodging the bullet anyway thanks to his mate being short and gross so I guess he did his job after all.

For the woman who divorced her husband because he never argued with her, was ‘too kind & showed too much affection’, click HERE.