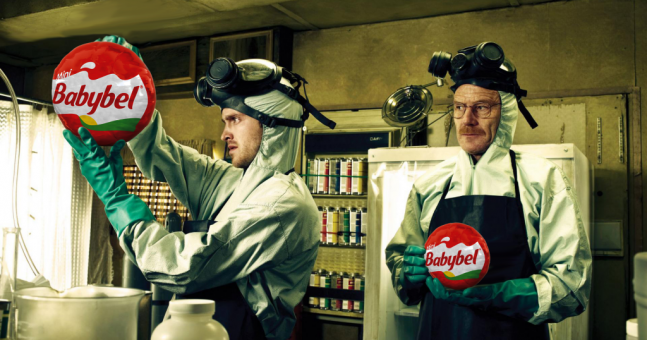 Breaking Bad may have finished some years ago now, but it’s still looked back at fondly by many as one of the greatest television shows of all time. And that’s why dumb stuff like this post is still happening.

I’ve no idea why someone thought it would be a funny idea if Breaking Bad had revolved around Babybel instead of crystal meth, but somebody did and has very kindly photoshopped a bunch of images replacing the meth (and other drugs) with Babybel. It’s pretty bizarre and I can’t really figure out why it works but I absolutely love it.

Check it all out below: 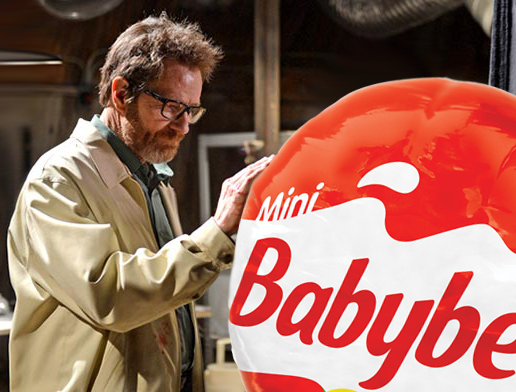 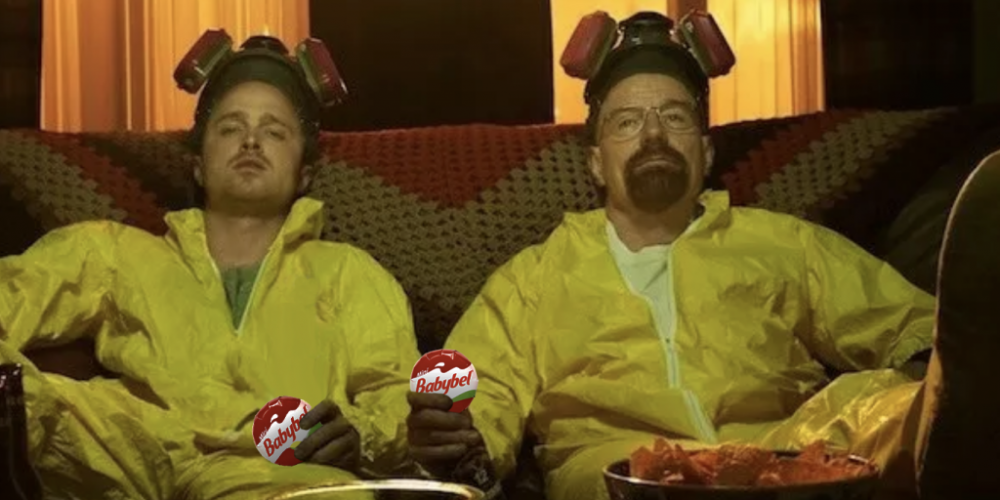 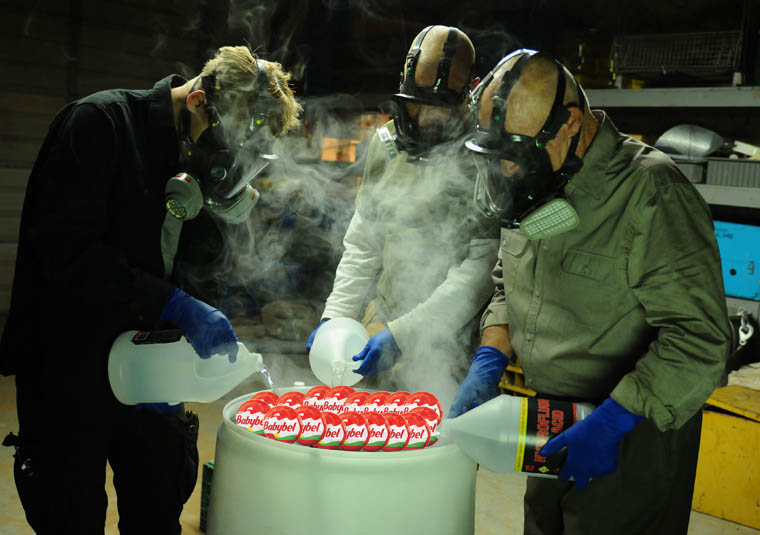 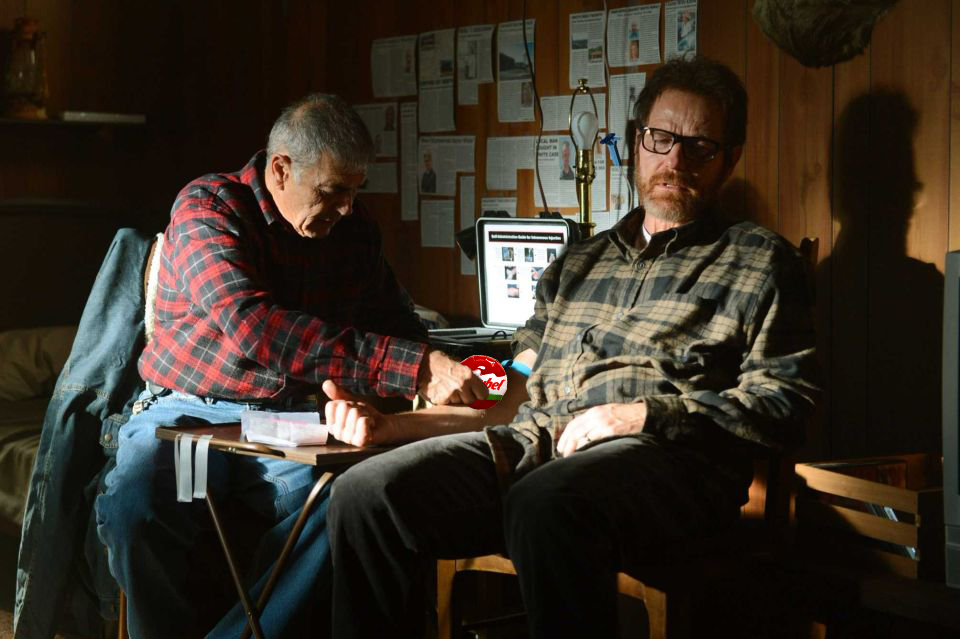 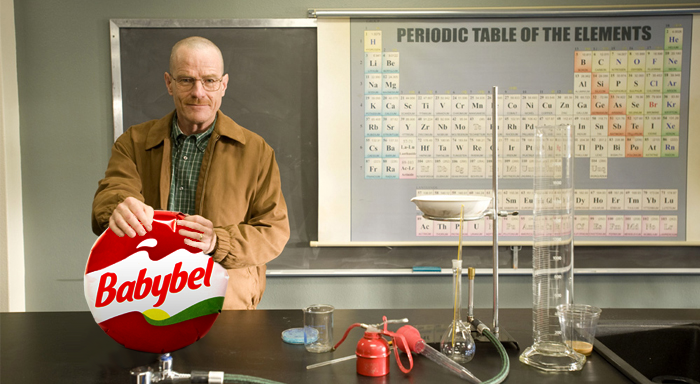 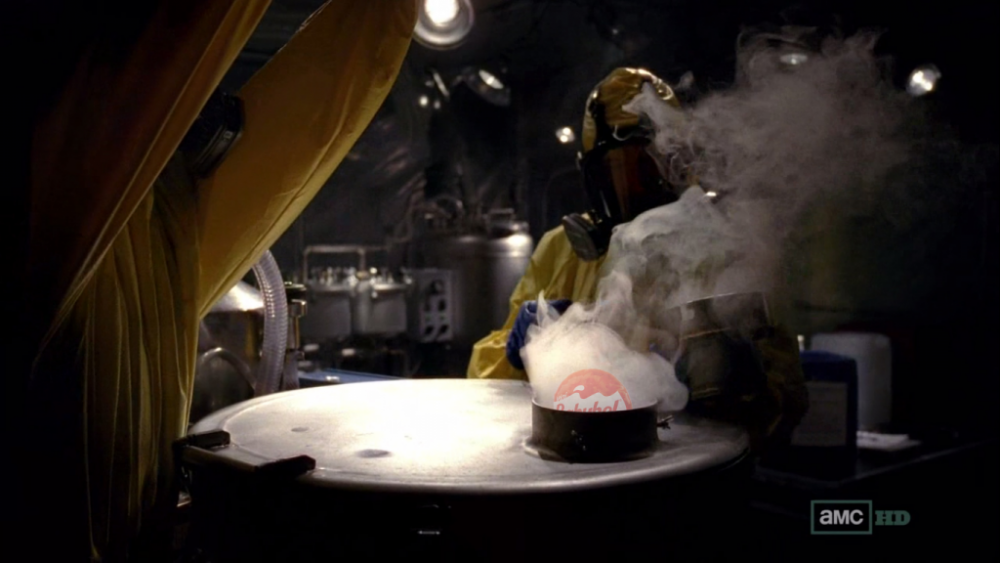 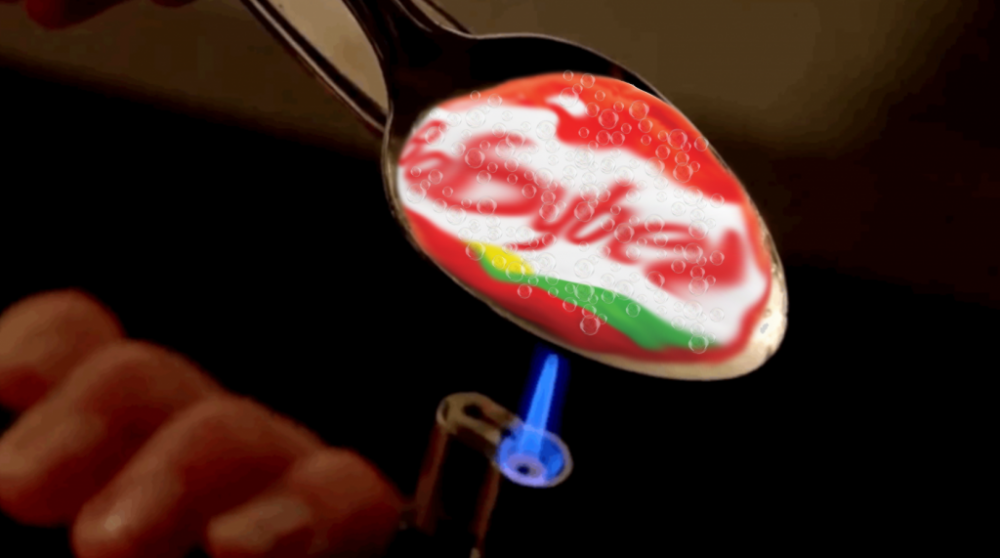 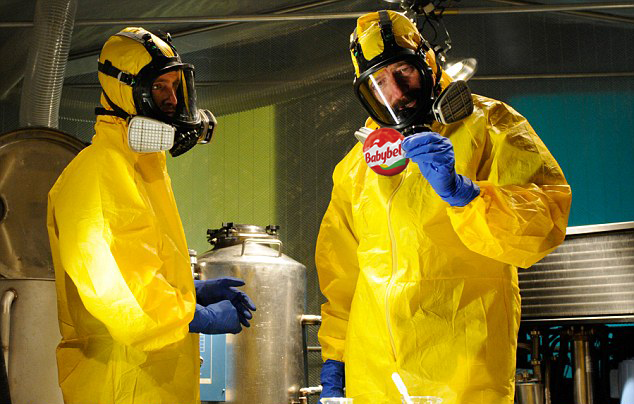 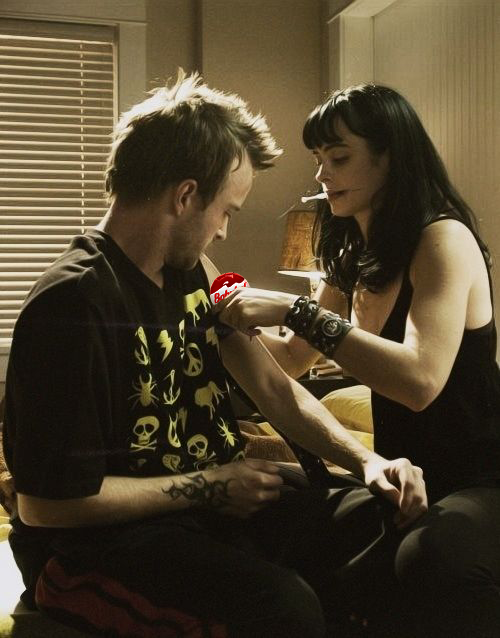 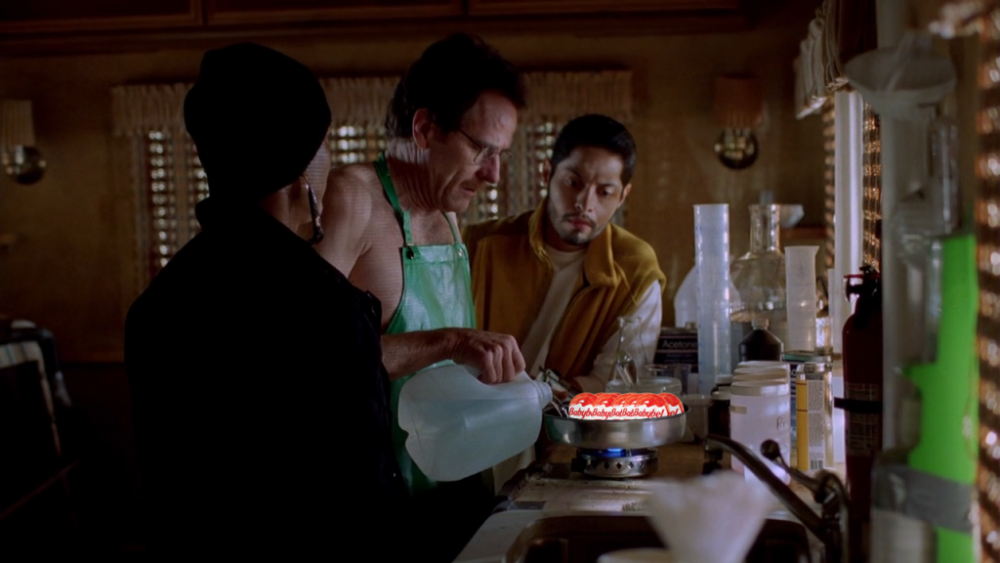 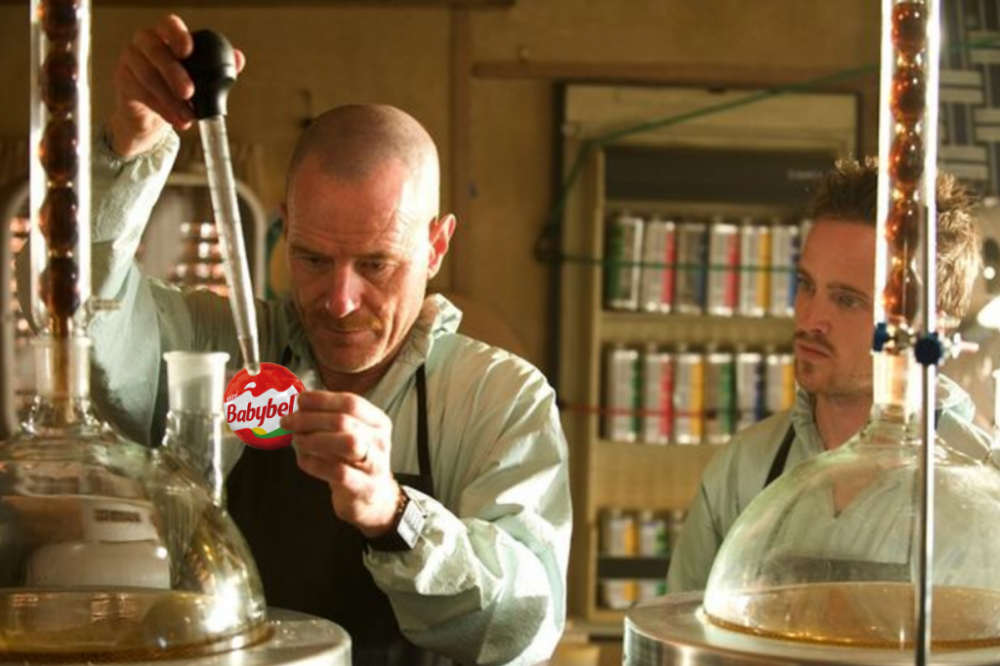 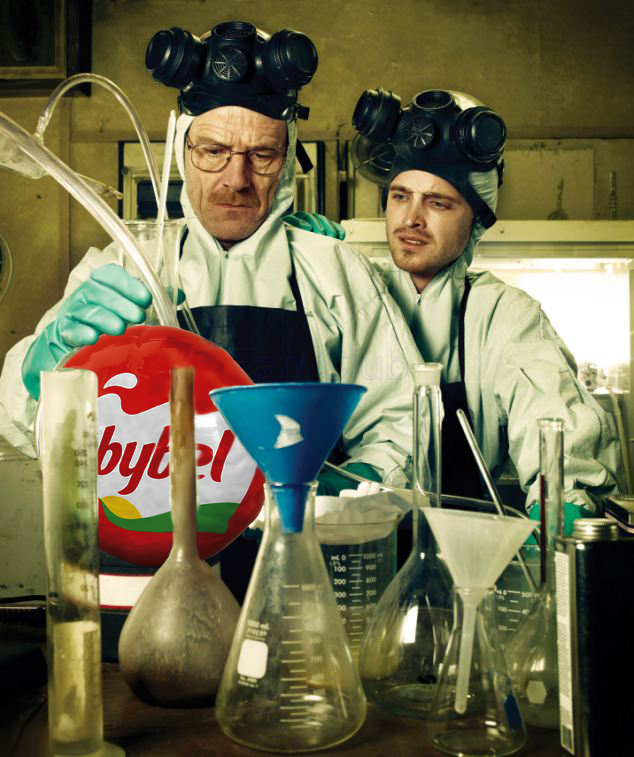 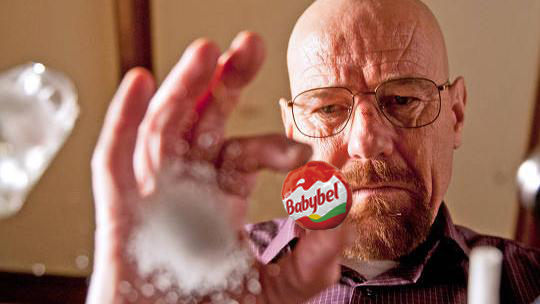 Fantastic huh? Considering these pictures are officially endorsed by AMC, maybe they’re actually considering reshooting the whole series but with Babybel instead of drugs, possibly for a younger audience. What an absolute trip that would be. Also counting down the minutes until someone  pops up with Better Call Babybel.

For more of the same, check out Breaking Bad as a sitcom. Different.