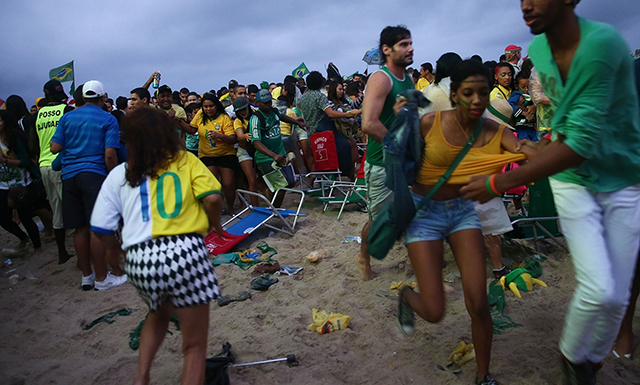 Looks like the Brazilians aren’t taking it so well.

No biggie — just a few buildings burning down, a mass robbery on Copacabana beach and basically complete and utter chaos as they struggle to come to terms with getting their butts absolutely handed to them by the Germans: 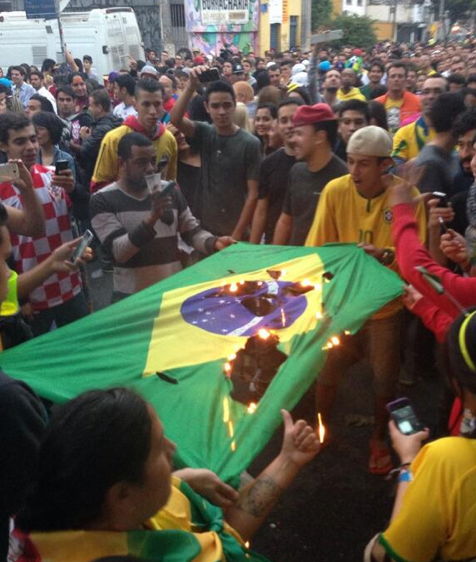 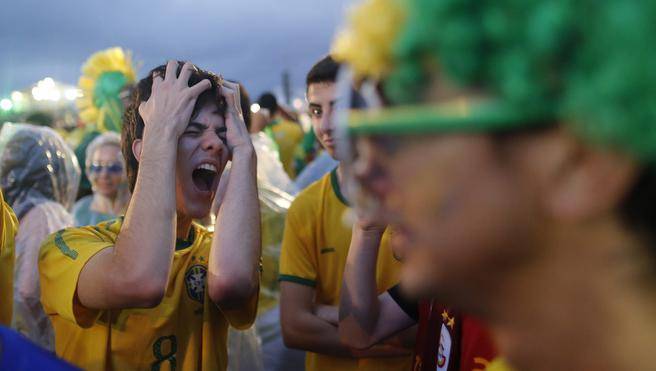 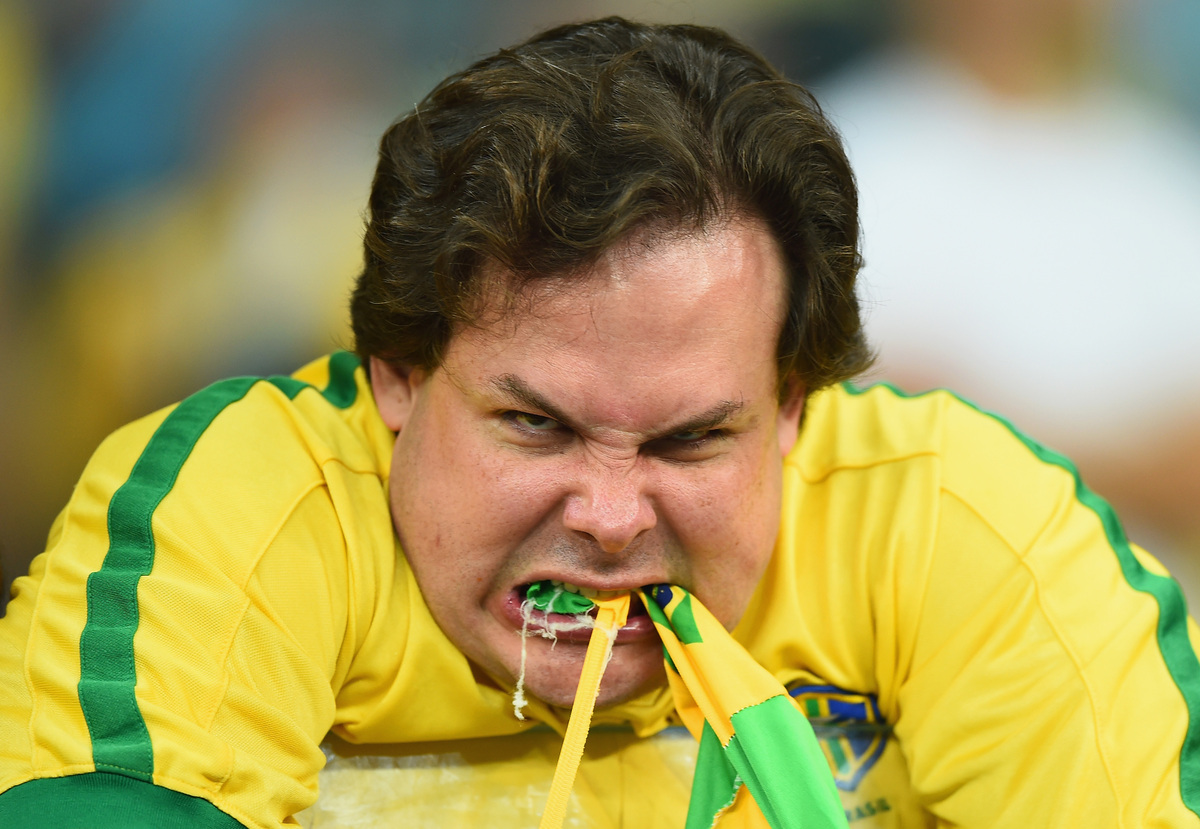 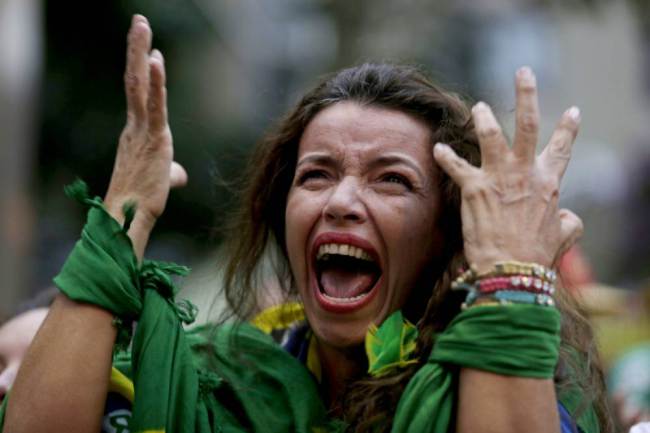 Was watching in Copacabana. Had to leave: violence, mobs, chaos. Brazil was not ready to lose this World Cup – NicolÃ¡s Cantor (@Nicocantor1) July 8, 2014

Was at the Copacabana fan fest. Loud bangs nearby, people claimed gunfire. We ran. Hope it was a false alarm. Incredibly frightening.

P.S. Don’t care how badly your country loses at anything, burning your flag in public is completely sad and fucked up.