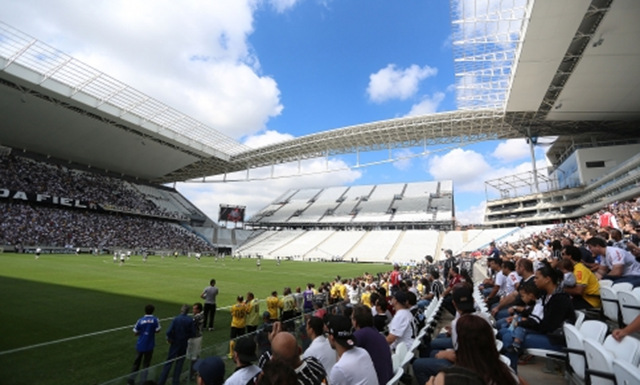 Apparently it’s not a case of “if” you’ll be robbed in Brazil this summer, but “when”. Thankfully, you can ensure your robbery doesn’t turn into a murder with these simple instructions.

Looks like Brazil has pretty much given up on the whole crime fighting thing as we approach the World Cup and are now focusing their attention on informing tourists how to ensure their muggings don’t turn into murders. It’s simple — when you inevitably get mugged, “do not scream, react or argue.”

Brazilian police included this top tip in a pamphlet for tourists advising how to keep safe when the big event kicks off next month. The brochure will be handed out by Brazilian embassies and consulates once tourists and football fans from around the world begin to arrive.

The idea behind not screaming/reacting/arguing while being mugged is to not provoke robbers into further violence and thus avoid the “latrocinios” problem — a robbery that ends in murder; all too common in Brazil.

“Tourists come mainly from Europe and the United States, where they do not see this crime very often,” said Mario Leite, head of World Cup security in Sao Paulo.

Well,  you have to appreciate the honesty. They’re pretty much saying yeah, it’s highly likely you’re going to be robbed in Brazil and there’s nothing you can do about it, but there ARE measures you can take to avoid being murdered during your robbery. Kind of a good news, bad news situation. Hey you want to come to Brazil and watch the greatest sporting event of all time featuring all the best footballers from around the world, that’s the price you’ve got to pay. 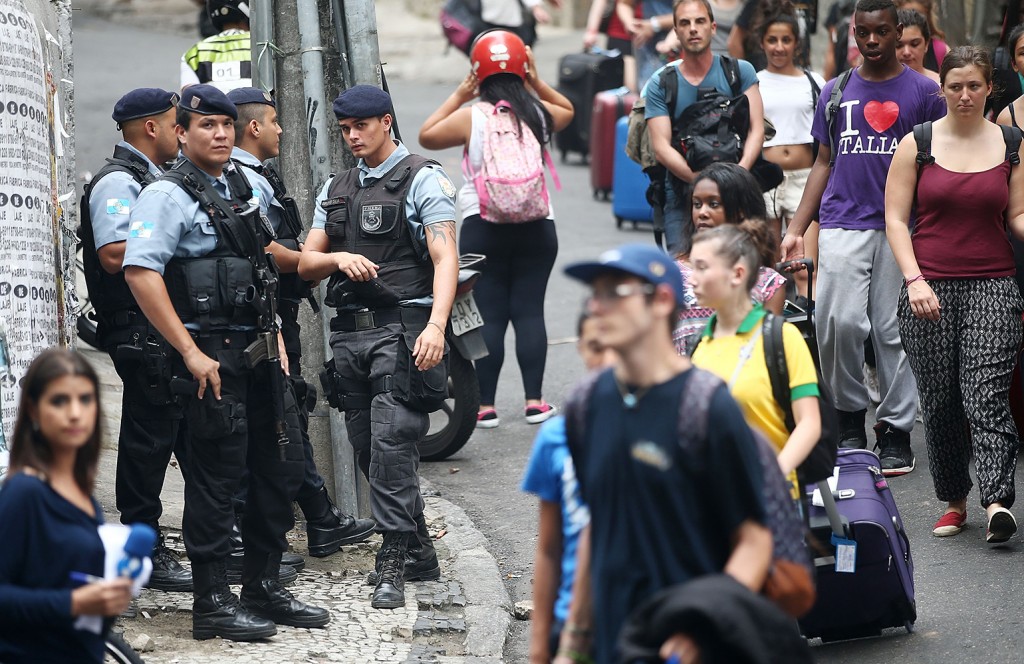