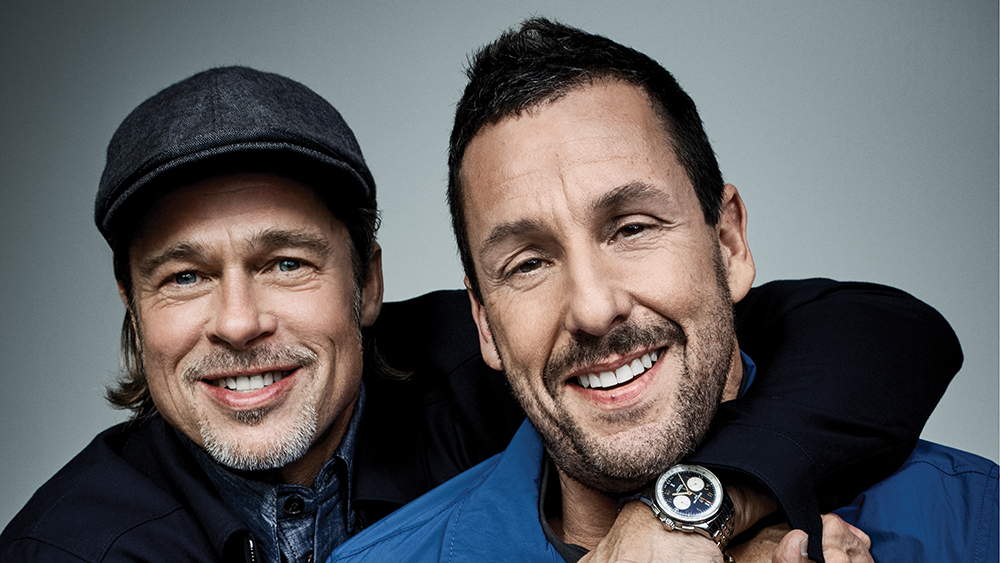 I’m not sure if this ‘Actors on Actors’ thing has been around for a while, but it looks like a pretty cool idea especially if it’s going to give us a bunch of stories like this one.

The highlight of this episode was Brad Pitt telling his favourite Adam Sandler story about the time Sandler ran into his old acting teacher who once told Sandler he should quit acting, and handled it in the most gracious way possible:

What a legend. No wonder he’s worth $420 million – you can’t help but love the guy. Obviously a way better man than me because if I had a few drinks in me I would have 100% have rubbed it in the teacher’s face.

I also like how Sandler just sits there saying ‘yeah’ a bunch of times while Brad Pitt tells this story about him. Can’t be easy sitting there and pretending to be humble while Brad Pitt talks about what a legend you are.

For a look at that movie they’re discussing – Uncut Gems – click HERE. Finally get to see Adam Sandler as a full-on villain.