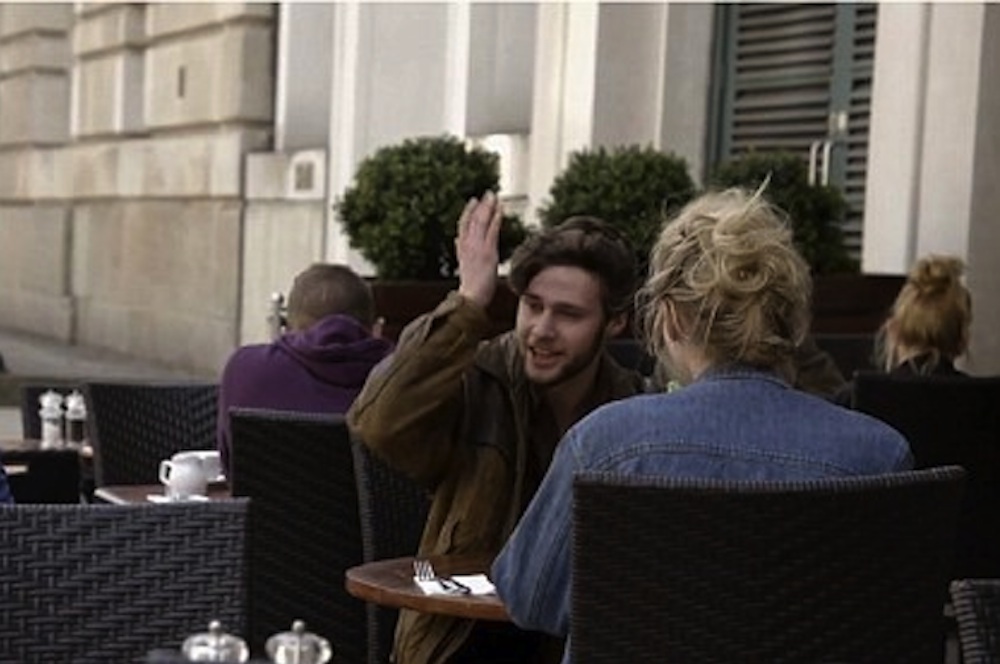 There’s no getting out of this one mate.

You know when you have a girlfriend and she catches you looking at another girl off handedly and she calls you out on it and absolutely hates it? Yeah, we all know that don’t we boys, but most of us can’t exactly help it most of the time can we? It’s just the way we’re wired right?

On a new TV show called ‘Look Into My Eyes’ though, a girl called Gemma took matters into her own hands by getting hypnotist Archie Manners to brainwash her boyfriend Scott into hitting himself in the head whenever he checked out another girl.

The show is being shown on E4 next week but you can check out a clip from it below. It’s basically Scott smashing himself in the head every few seconds, so much so that he leaves a huge red mark there by the end of it.

It gets even worse when Manners programmes him to do a sexy wiggle every time he sees a hot girl and they get a sexy waitress to come over and flirt with him.

Following the prank, Gemma had this to say:

He’s a great boyfriend but he does this sly little look when girls go past.

I honestly didn’t know he looked at girls that much.

It won’t change anything.

Yeah, we’ll see about that Gemma. This has got jealous break up written all over it. To be honest, it would probably make it on to this list of the most messed up breakup stories of all time too when it finally goes down.