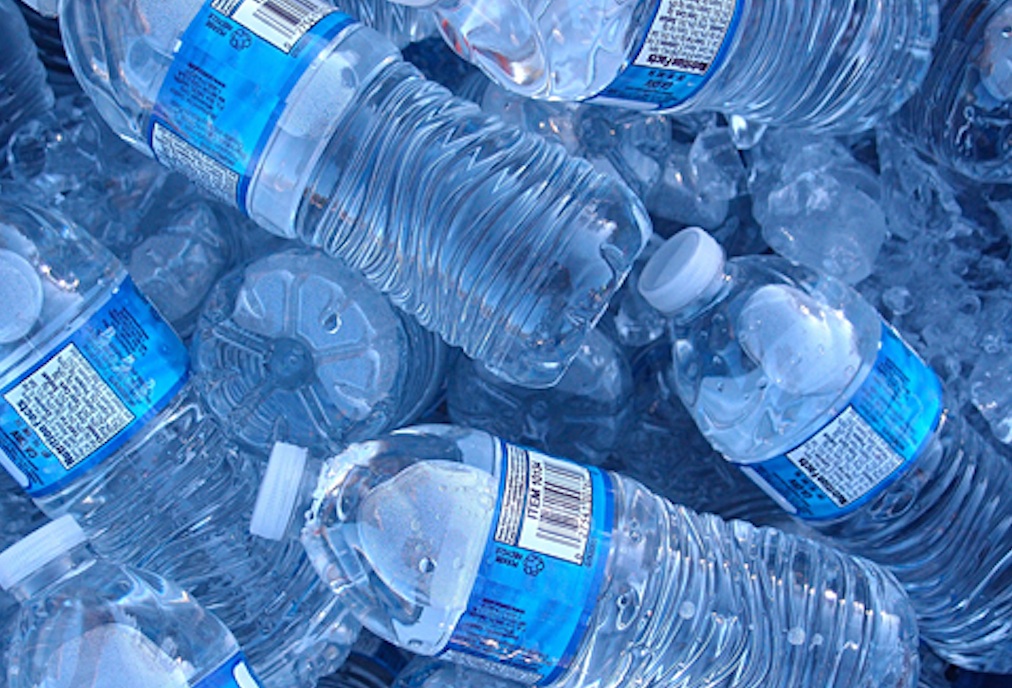 Well now this changes everything.

There has long been a stigma that bottled water is so much purer and fresher and cleaner and better for you than tap water, even if it does cost about ten times the price, but is this actually true?

The Story Of Stuff decided to get to the bottom of it and tested a bottle of Fiji water against tap water from the city of Cleveland in 2010, after Fiji water dissed Cleveland in an advert that year. You can discover what they found out in the video below:

Surprised? I suppose we shouldn’t be really because it’s kind of obvious when you think about it that bottled water is complete and utter bullshit, a concept that has been tested by a combination of excellent promotional marketing using scare tactics (tap water is bad for you) and seduction (this is the purest water EVER) to lure you in and become a staple for most people in their lives.

And to be fair to them, they’ve absolutely killed it, even if the product is oftentimes worse than what it’s competing against and has all the negative connotations discussed in the video above. I would say do yourself – and the world – a favour and stop buying it, but I think we all know that neither you nor I are going to do that anytime soon. Weak.

I suppose if it’s any consolation though, none of us are drinking bottled water that costs $100,000 a bottle.