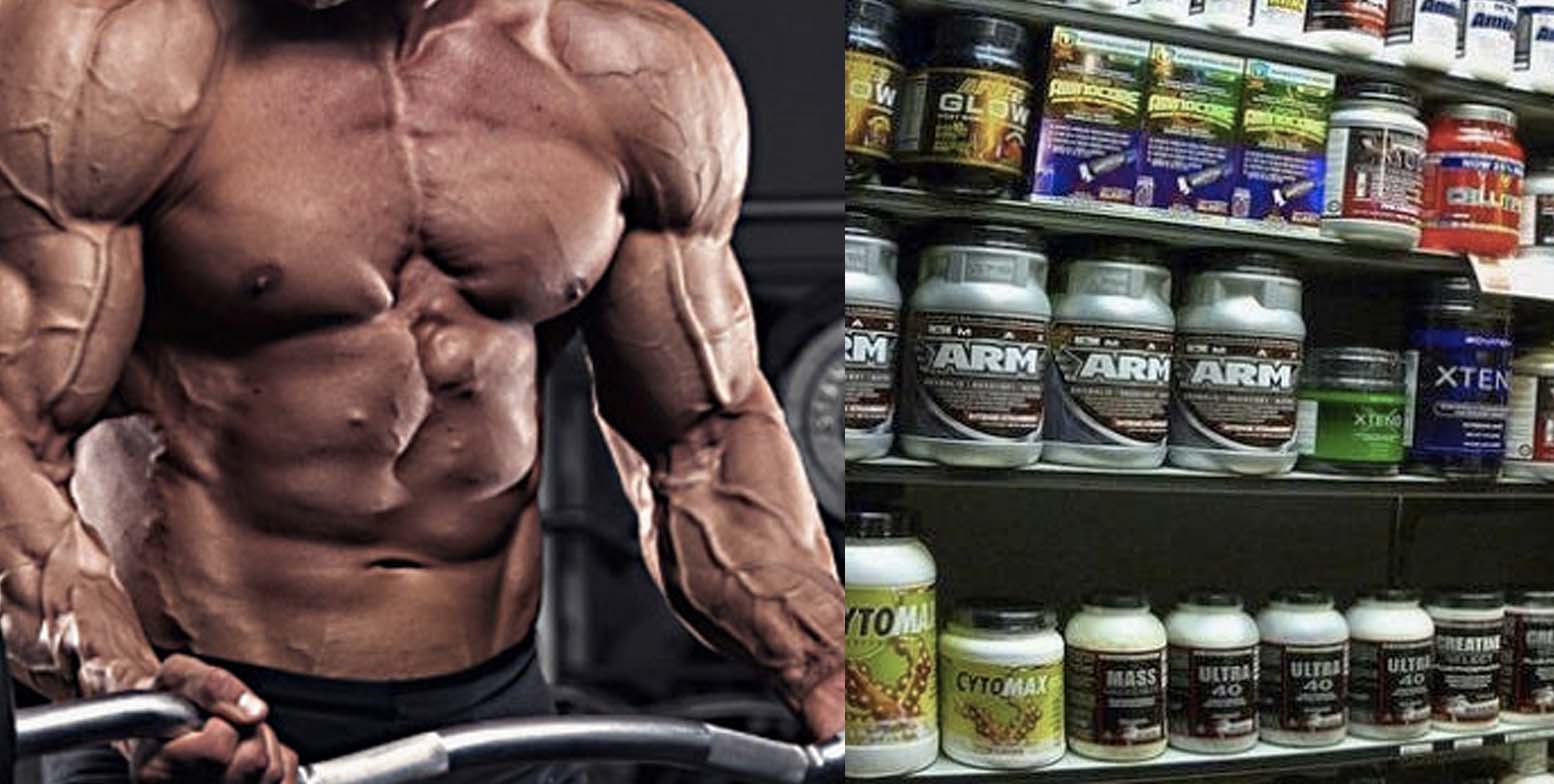 A significant part of the bodybuilding journey revolves around taking supplements. These products are generally marketed as giving users an edge when it comes to building muscle and burning fat (in a risk free way).

Due to the monetary gain of supplement companies, bodybuilding supplements have been prone to criticism and scrutiny; due to their big claims.

The two supplements we’ll be focusing on in this article is – creatine monohydrate and protein.

Many studies conclude that creatine is perfectly safe for users to take even in the long-term. Creatine is an amino acid and helps to build muscle mass. However, many users have complained of fluctuating blood pressure levels in the higher end; with some doctors even blaming creatine for the downturn in patient’s blood work. However, In this article, you’ll read that creatine is not scientifically proven to affect the blood pressure of an individual based on clinical research.

Protein is responsible for building, maintaining and repairing muscle tissue. Proteins are chemically composed of chains of amino acids.

Dietary supplements in the form of shakes, bars, and capsules are the most popular among athletes. These protein supplements support the growth of muscle mass by enhancing protein synthesis.

This process increases nitrogen retention inside the muscle cells, creatin an anabolic environment. However, critics will say that protein powders contain unhealthy ingredients, such as artificial sweeteners (such as aspartame and sucralose); and that getting protein from natural food sources is the healthier choice. Those who are lactose intolerant also may not be comfortable when regularly consuming protein shakes; as the two most popular are whey and casein (derived from milk).

Creatine supplements are well-known for their muscle and performance-enhancing properties. Their effects are the same as natural creatine (already existing in the muscle cells) but at a higher concentration.

During the initial days, an athlete is suggested to consume 0.3g per kilogram of their body weight. However, once you’re accustomed to this dose, the quantity is decreased to 0.075g per kilogram of bodyweight.

Creatine is considered even better than whey protein powder when it comes to building muscle, but is it safe?

As mentioned earlier – the general scientific consensus is yes, creatine is safe.

However, real life case studies should at least make a person cautious when taking this amino acid.

You might have come across people who believe that Creatine causes water retention in the body leading to high blood pressure and kidney malfunctioning. Although water retention is almost certain, many people do take creatine without developing hypertension or edema related issues of the kidneys. Thus, just like with any supplement there may be individuals who are extra sensitive to it.

Furthermore, creatine causes intracellular fluid retention, which may actually decrease bloating; with such fluid being stored inside the muscles (as opposed to outside).

This only results in the individual looking more muscular, as opposed to puffy or at a higher body fat percentage.

Other areas of concern include stomach distress and diarrhea, both of which occur due to creatine overdose. These conditions need to be treated with reduced doses of Creatine and increased water consumption.

Are there any harmful side-effects?

Often Creatine is confused for Creatinine, which is a breakdown product released by the kidneys. The body maintains a stable ratio of creatine to creatinine. Excess creatine in the body is released via urine in the form of Creatinine.

High levels of Creatinine in urine is generally seen as a sign of improper functioning of the kidney. However, scientific research establishes no such conclusion — in regards to creatine affecting this.

Water retention caused by Creatine might appear like it may alter kidney function potentially. However, this is scientifically proven to be false.

Current progress in scientific studies states that creatine does not cause any adversities to kidneys, liver, heart, or muscles of an individual. It also does not affect the blood pressure levels of the individual.

However, to be on the safer side, it is advisable to avoid Creatine supplements in case of kidney disorders, including edema, tissue swelling, polycystic diseases of the kidney, or focal segmental glomerulosclerosis.