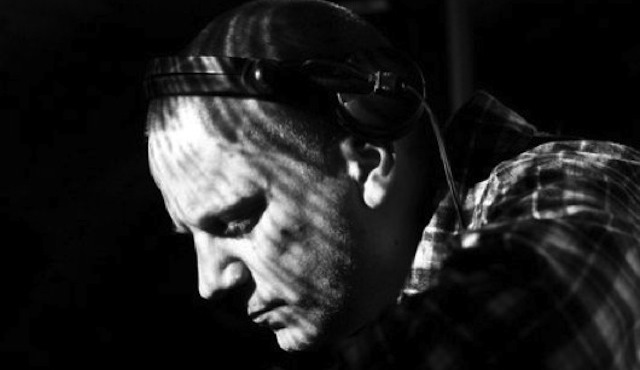 Our mate TÃ‚CHES and his pals DE$iGNATED have launched the campaign to make Boddika‘s VIP edit of his and Joy Orbison‘s ‘Mercy’ the official 2013 Christmas Number 1. They set up the Facebook page on Tuesday and have already soared past 4000 likes, as the snowball picks up support from anyone with a flicker of anarchy in their hearts, including Factmag, Skream Dislcosure and a typically modest Boddika himself:

This did make me laugh –https://t.co/LfIKLakrgC

The uncompromising industrial tech-house stomper of a track was released in mid-2012 but exploded onto the underground scene at the back end of last year and, alongside Joy O’s ‘BRTHDTT’, became one of the tracks that defined 2013 house music, being a feature of nearly every single big-room night right through to summer.

But, just like Rage Against The Machine’s ‘Killing In The Name Of’ in 2009, the only reason we want this track top is because all the moronic wankers who subscribe to consumerist shit like Christmas Number 1’s will be shocked and confused and will probably completely fucking hate it. Which will certainly make me that little bit more merry this festive season.

So get involved – like the Facebook page, tell your mates and make sure you buy Boddika’s Mercy VIP on December 20th.

â˜› Let’s Stick It To Him: Simon Cowell Got His Mate’s Wife Pregnant 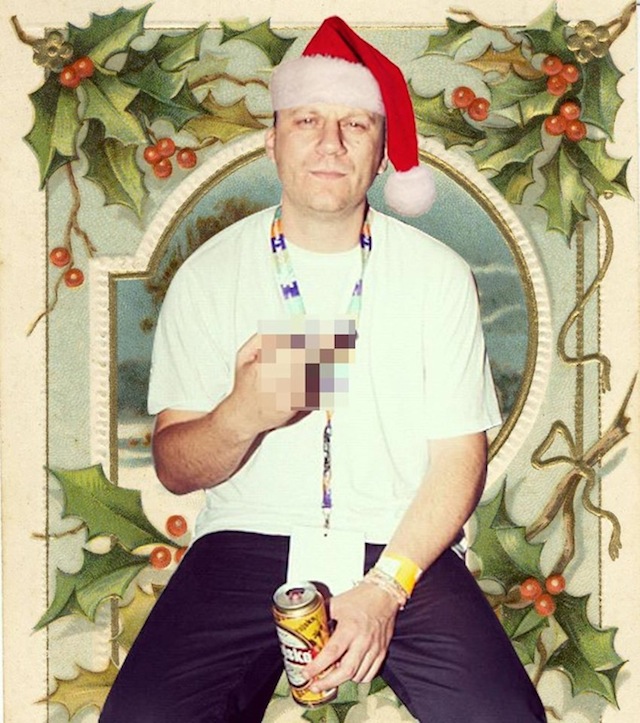