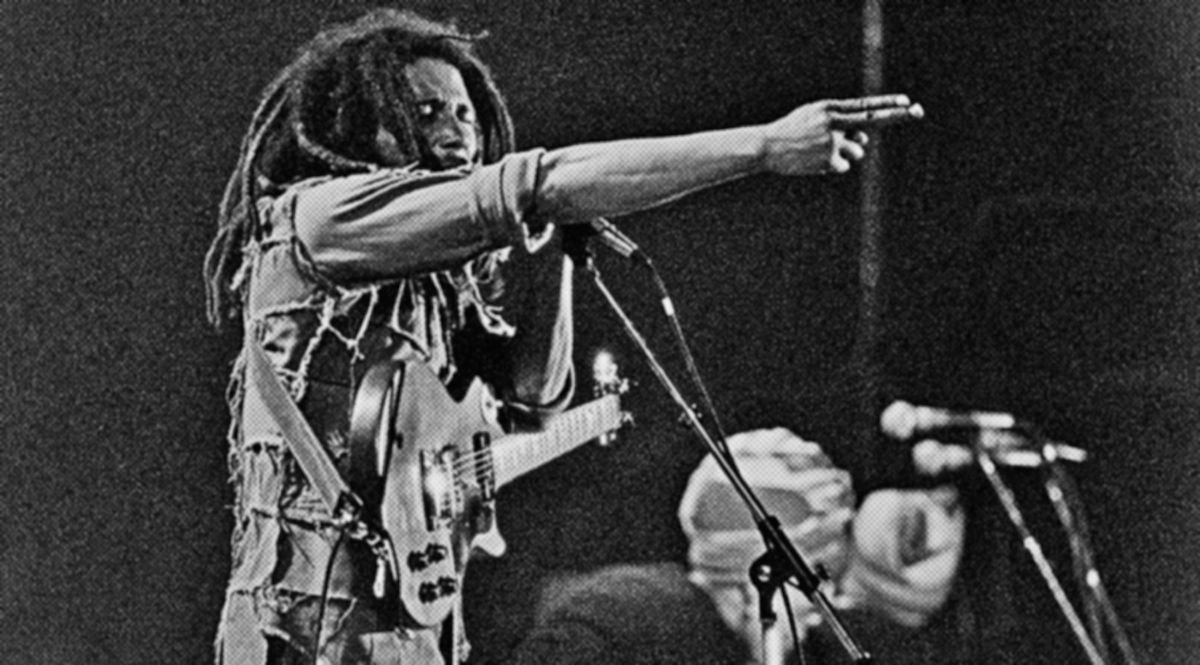 The circumstances to his death are very suspicious.

Bob Marley is in the top 10 most influential and iconic music artists of all time. As we all know, the Reggae king and Rasta musician was plucked from this earth way too soon at the young age of 36.

Yet while the cause of death is listed as melanoma cancer, there have always been questions about the mysterious circumstances leading up to his death. Before we explore these, I would like to point out that Bob Marley should not have died from cancer, and particularly not at this age. He was a fit vegetarian who smoked a lot of weed (which contains high levels of cancer fighting THC) and exercised a lot. That in itself makes the cause of death very unusual.

Throw into the mix that the CIA wanted him dead. Marley was spreading his religious views and activism through his music and he was able to influence Jamaican politics. Let’s just get this clear – his message was to incite a revolution not with violence and war, but with peace and intelligent thought. The CIA were not a fan of his and likewise – he used to speak out about the organisation and its continuing destabilising and undermining of Jamaica as well as the Vietnam war.

In 1976 three gunman burst into Bob Marley’s house in Hope Road Jamaica with firearms and rifles, firing at Bob and his family and friends. Although he was shot in the arm, the attempt had failed and Bob survived. It is widely believed that one of the gunmen who shot Bob during this incident was actually a CIA operative.

Following this event, Bob retreated to get ready for the politically charged ‘Smile Jamaica’ concert where him and the Wailers were determined to play despite the shock attack. A rumour was going around claiming that the CIA were planning on finishing the job, so to speak. 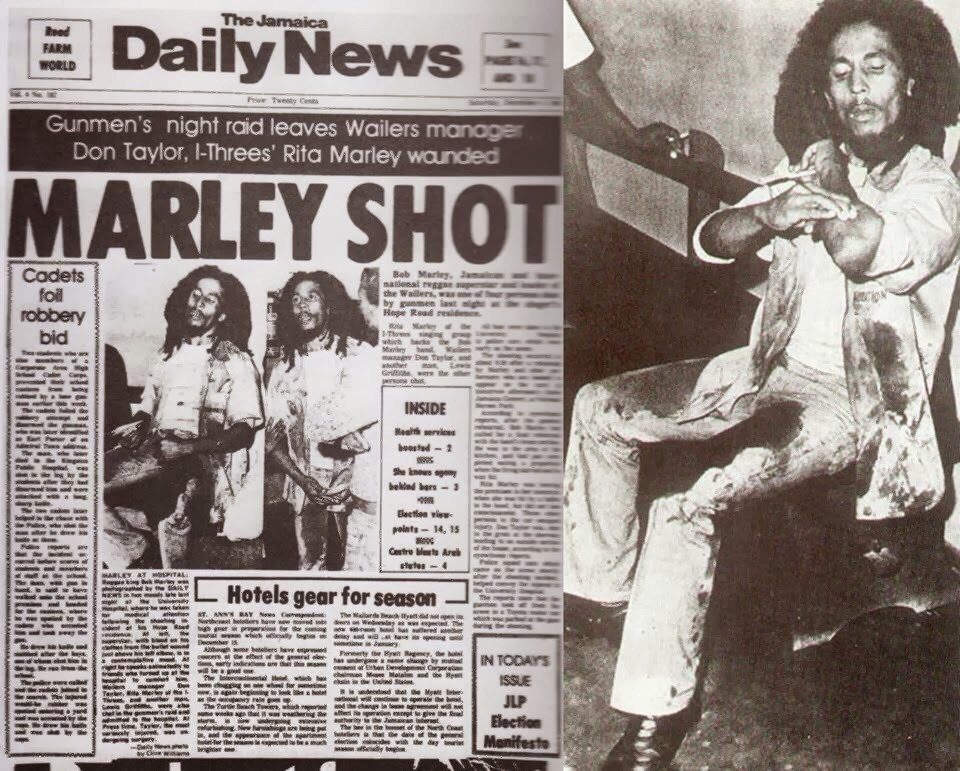 Before the festival, a man arrived at the compound where Bob and the band were. Apparently only a few of his most trusted insiders knew this location, and yet this guy managed to talk his way through security where he told Bob how he was a photographer and was excited to film the show. It was later discovered that this guy was Carl Colby, son of the CIA director William Colby.

On this same day Bob was delivered a pair of boots and when the singer tried them on he allegedly screamed out in pain. When Lee Lew-Lee (film director of a documentary on the Black Panthers) and Bob looked inside the boot, they spotted a piece of spiky copper metal in the toe bit. The theory goes that the wire had been doused with carcinogenic toxin – a similar technique was used in a failed assassination attempt on Fidel Castro.

Five months after this incident, Bob was playing footy in France when another player stepped on the dodgy toe that had been spiked with the copper boot. The toe would not heal and when Bob went to the doctors, it was discovered that the toe was cancerous. Sadly, the singer would not get it amputated due to his Rastafarian religion and it spread throughout his body, leading to his death.

Obviously it’s speculation whether the assassination is true or not, but it does sound incredibly plausible. It was an unusual way to go, Bob was healthy and the CIA were not happy with the peaceful influence he was having and potential it had to lead to a revolution. The CIA have the power to carry out almost any move they wish and with Bob Marley, he was directly opposing their destabilisation campaign against Jamaica. It’s just a little bit too coincidental, don’t you think? But for now, unfortunately, we do not know the absolute truth.

One thing’s for sure: Bob Marley will live on forever through his music and his message: