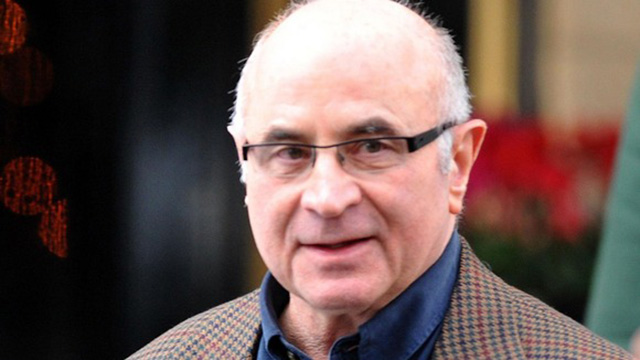 British acting legend Bob Hoskins – one of the original on-screen cockney gangsters – has died aged 71 after suffering from pneumonia.

British acting legend Bob Hoskins has died aged 71 after suffering from pneumonia. He was one of the first ‘UK cockney gangster’ originals on the big screen and had a lengthy career that came to an end just a couple years back in 2012 when he was diagnosed with Parkinson’s disease.

Super Mario Bros was actually complete and utter shit as far as movies go, but it was certainly memorable and iconic in its shitness.

Bob said years later: “The worst thing I ever did? Super Mario Brothers. It was a fuckin’ nightmare. The whole experience was a nightmare. It had a husband-and-wife team directing, whose arrogance had been mistaken for talent. After so many weeks thir own agent told them to get off the set! Fuckin’ nightmare. Fuckin idiots.”

Other than confusing the shit out of young boys (and probably adults too) who took one look at Jessica Rabbit and found themselves genuinely wanting to have sex with a cartoon, this movie’s success owes a lot to Hoskins’ cartoon-hating character and his ability to actually make the animations come across as living, breathing characters. Definitely one that needs to be watched again.

Hoskins plays a likeable crook coming out of prison, trying hard to keep on the straight and narrow as he takes on a job as a chauffeur for a high class prostitute and ends up developing feelings for her. Mona Lisa allowed him to bring home a bunch of Best Actor awards and solidified him as one of the greatest acting talents to ever come out of the UK.