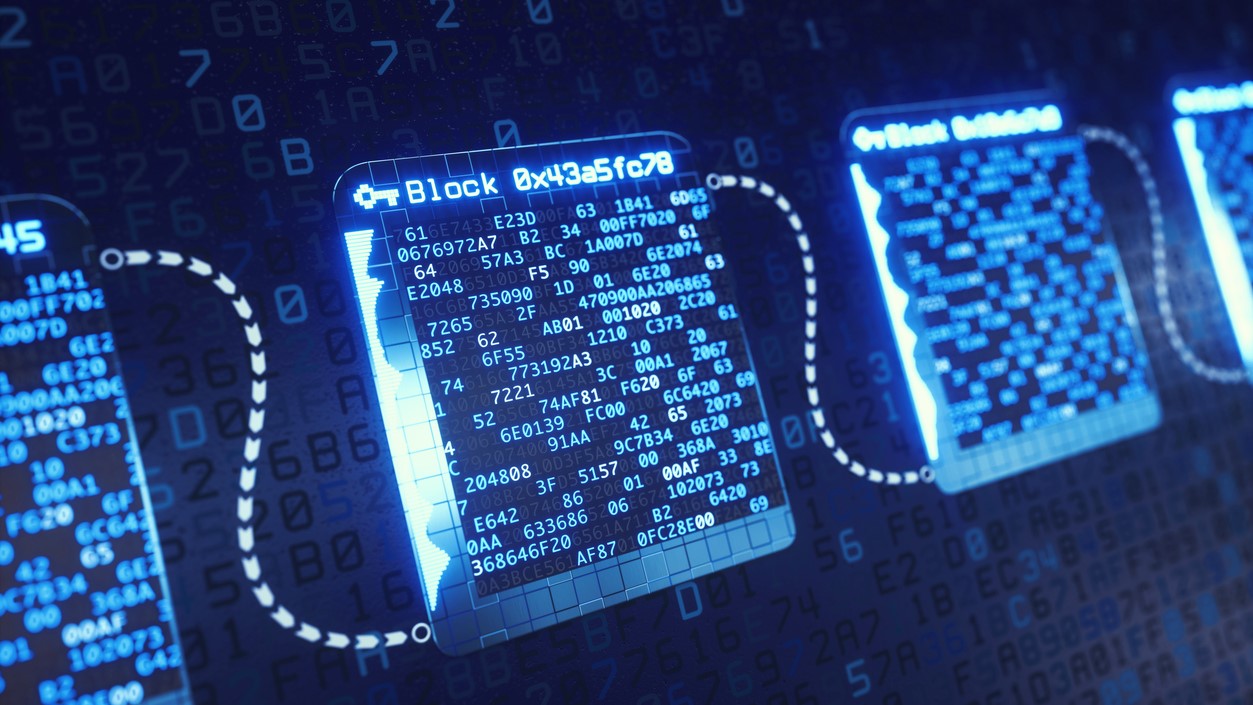 August 4, 2021 – Blockchain conglomerate CoinGeek has published a statement released by Bitcoin Association, the Switzerland-based global industry organization that advanced the enterprise adoption of the BSV blockchain, that the BSV network is currently enduring a series of malicious block reorganization attacks. The malicious actor instigating the attacks is attempting to double spend BSV coins, which is highly illegal.

According to Bitcoin Association, it believes that it is the same attacker responsible for the recent BSV attacks that occurred on June 24 and on July 1, 6 and 9, 2021. An update published on August 4 at 11:30am (GMT +1) indicates that “two illegal chains created by the attacker have been successfully repelled” within the past 12 hours, while the latest update on August 5 at 9:30am (GMT +1) states that the third attack has also been repelled, and that there have been no succeeding attack since then.

Since yesterday, 2 illegal chains created by the attacker have been successfully repelled

The attacker is now trying to start a 3rd fraudulent chain.

Block reorganizations may occur naturally on the blockchain to align participants and nodes on the network; however, it becomes a malicious attack when the feature is used for double spending. To thwart the malicious actions of the attacker, that in all essence is fraudulent and illegal, Bitcoin Association and its developmental arm, the BSV Infrastructure Team, recommend “that honest node operators mark the illegal chains initiated by the attacker as invalid.”

Below are details of these two attacks.

The malicious actor is currently attempting to start a third attack. “In order to ensure that your node is following the honest chain, we again recommend marking the fraudulent chains as invalid.”

Running these commands will effectively lock out the attacker’s fraudulent chain and return the node to the honest chain. As this is an ongoing attack, it is possible that the malicious attacker will continue to try attacking the network again. Thus, running the aforementioned commands may have to be done repeatedly to continue invalidating these illegal chains.

“Bitcoin Association and the Bitcoin SV Infrastructure Team continue to monitor the situation around the clock; however, it remains critically important that infrastructure providers and ecosystem partners continue to invalidate illegal forked chains to protect the network and its users,” the Association stated.

“We believe that exchanges should implement these measures as best practice whenever fraudulent chains with attempted double-spend transactions are detected; these actions are illegal on any blockchain and with any digital currency, not just on BSV,” Bitcoin Association added.

Because these attacks are illegal activities, Bitcoin Association is currently collating and documenting every bit of evidence in order to use it for a criminal complaint. Bitcoin Association representatives are also in constant communication with law enforcement authorities in jurisdictions affected by these malicious attacks in compliance with the Association’s zero tolerance policy against illegal attacks.

Meanwhile, BSV supporters rally behind the original Bitcoin as it continues to successfully defend against both malicious attacks and detractors.

After every battle that we survive, we learn valuable lessons that we add to our arsenal. We will rise; battle-hardened; ready to take on the global economy in ways which no other network can because they HAVE NOT TRIED.

BSV is the only network learning how to win under pressure

CoinGeek News will continue to release timely updates about this ongoing matter, and stakeholders are advised to monitor the situation in order to continuously repel these malicious attacks.