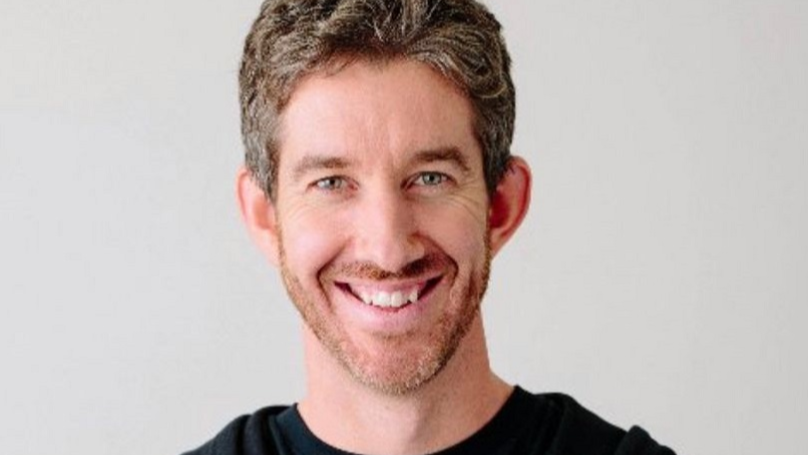 Wish it was that easy for all of us.

I often read articles about successful people and the practices that they keep – as I’m sure a whole bunch of other people do – in a bid to be emulate their accomplishments, but most of the time it’s usually just stuff like ‘work hard’, ‘keep a routine’, ‘don’t be stupid’ etc etc and pretty useless.

Billionaire Scott Farquhar has actually come up with a pretty good reason for his success that I can get down with though – he puts it all down to a letter getting lost in the post. Farquhar was all set to attend one of Australia’s top military institutions after he finished high school, but the acceptance letter got lost in the post.

By the time it had arrived two months later, Farquhar had already decided to enrol in university and study where he met his friend and business partner Mike Cannon-Brookes. The pair went on to found business software company Atlassian, which has just been valued at $18.8 billion. I suppose the fact that the pair didn’t have excellent business acumen or some kind of excellent product didn’t really have that much to do with it – it was all about missing that letter. 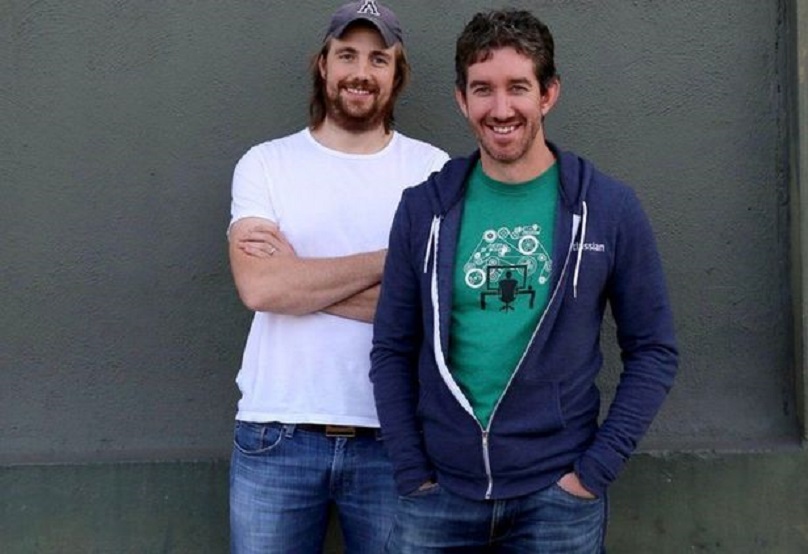 Farquhar said the following about it all:

If the letter had turned up earlier, history may be slightly different.

It has taken 17 and a half years though. We weren’t an overnight success.

We’ve made mistakes along the way. We’ve launched products too late, recently we had to shut down a product that didn’t make it in the market.

I mean fair enough but it’s a bit dumb to say it all revolved around that letter. Clearly this guy has worked his ass off – even interrupting his honeymoon to fly back to work to sort something out – and had a good product to start with and it’s not all because he met his business partner. I guess things would definitely have been different if he had gone to military school though, so there is that. Hopefully some letters/emails on their way to me will get lost soon.

For more billionaires, check out what a day in the life of a Russian billionaire looks. Different.