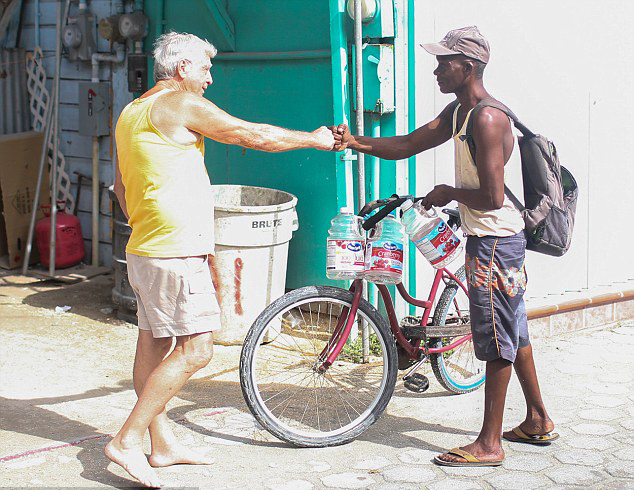 These photos are laugh out loud funny.

72-year-old Bill Wilkinson — once the most powerful white supremacist in the world — is now living in Belize where he soaks up the sun alongside the same race of people he fought to segregate in the 70s and 80s while he was Imperial Wizard of the Ku Klux Klan, and guess what? It doesn’t bother him. Bill explained:

Then he immediately contradicted himself:

I’m just a Bible-crashing segregationist. I still believe in segregation, that’s how it should be. God has commanded me not to mix with other races. I have not changed, I’m the same man I always have been. I wouldn’t let one (black person) marry my children or my grandchildren.

Hmmm… sure you’re not just a tiny bit racist, Bill?

Anyway, Bill set out to prove he’s not a racist anymore by taking a bunch of photos smiling with black people and spudding them, and the results are pretty damn funny. Remember — he’s not a racist, he just doesn’t think blacks and whites should mix.

Navigate the slider to see the photos… 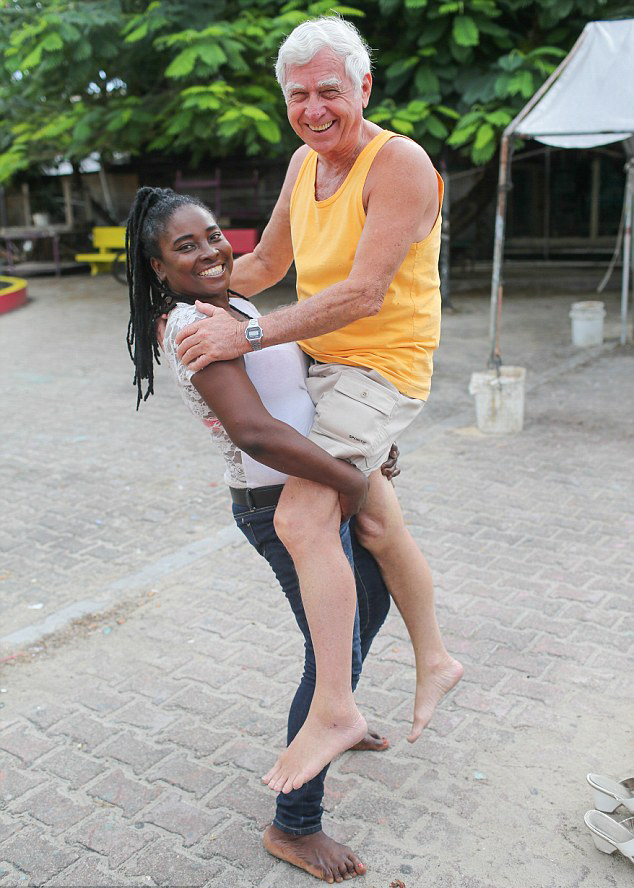