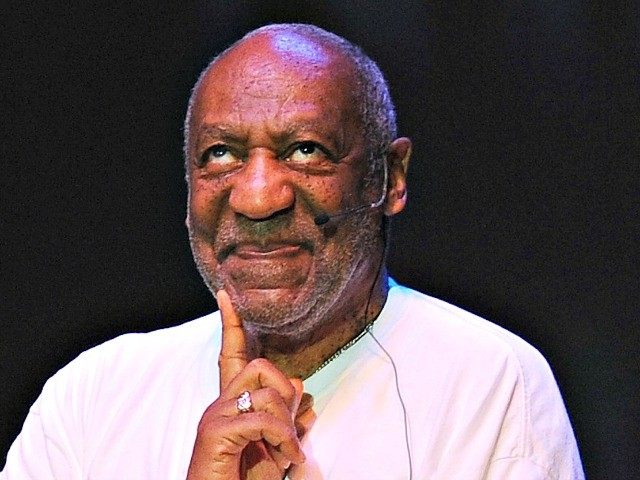 Bill Cosby was a much loved comedian all across America for a substantial period of time, until multiple women came forward and accused him of drugging and raping them. That’s not so good.

Cosby managed to get off these charges twice thanks to a hung jury, but his next move might seem a bit surprising to you given what’s just happened to him for the past five years. His reps Andrew Wyatt and Ebonee Benson have announced that he’s now planning to travel the country and host 60 seminars where he explains to the youth of today how to avoid being accused of rape. Benson and Wyatt said the following:

We’re planning town halls and we’re going to be coming to this city sometime in July.

This issue is bigger than Bill Cosby. This issue can affect any young person, especially young athletes of today.

They need to know what they’re facing when they’re hanging out and partying.

When they’re doing certain things that they shouldn’t be doing.

And it also affects married men – they’re more likely to be accused of rape than single men.

Laws are changing, The statute of limitations for victims of sexual assault are being extended. So this is why people need to be educated on a brush against the shoulder, you know, anything at this point can be considered sexual assault.

Is it just me or does that sound really creepy? It seems as if these guys are actually touring the country counselling people on how to avoid rape allegations, but not actually telling them to avoid raping people. Especially given the fact that Bill Cosby is their figurehead as well.

Just seems completely weird and inappropriate, and I’m fairly certain that every single one of these seminars is going to be heavily protested. Will be surprised if they even end up completing all the dates.

For more Bill Cosby, check him out replying to some rape allegations – hardly the way someone innocent would be acting about stuff like this?