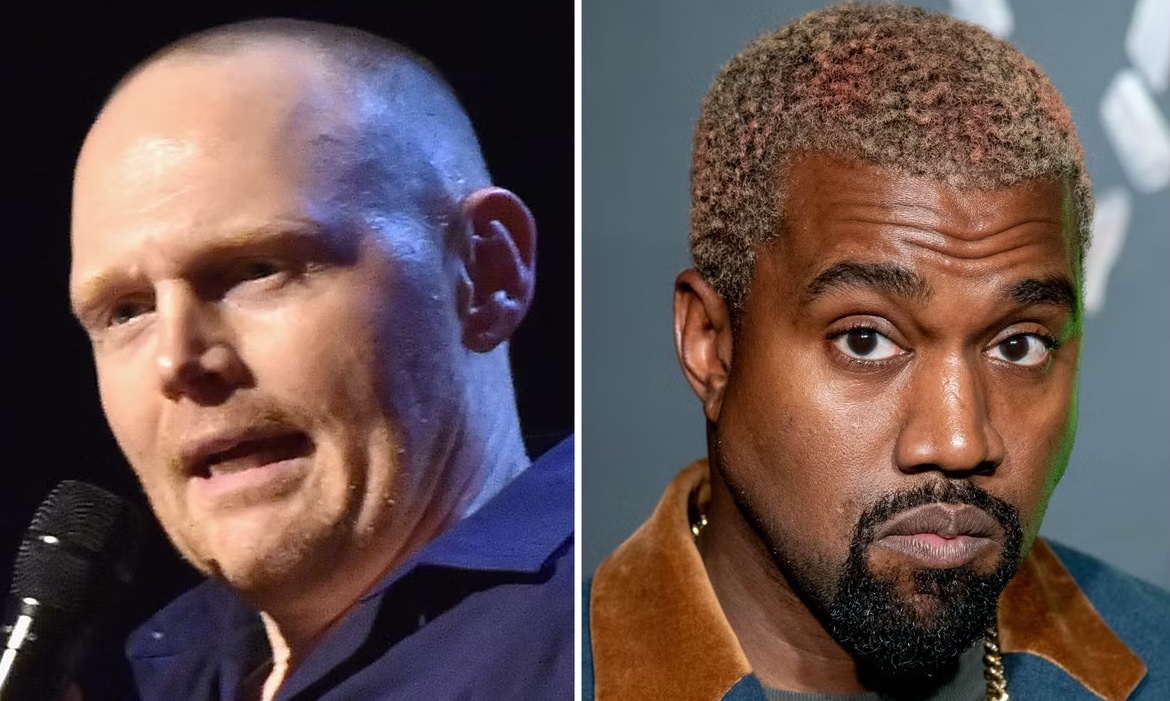 Kanye West has been trying to cancel himself over the last few weeks and it looks like he succeeded towards the end of last week when he said that he loved Hitler and that Nazis needed to get more respect. Not sure if there’s any coming back from that one.

Anyway, in light of these recent revelations, a segment of Bill Burr’s 2017 Netflix special ‘Walk Your Way Out’ has gone viral as Burr actually managed to predict that Kanye West was a Nazi way back then. Check out what he had to say below:

I’m pretty good at picking out psychos and it drives my wife nuts.

I remember she was one of the first people that got into Kanye West. So my wife got freaked out because I told her early on — she was lovin’ the guy — and I was thinking he was cool, then one day I saw him do an interview, he was talking s**t about how great he was. And there was just this look that was in his eye and it just made me nervous. I’m like, ‘This guy is, uhh… this guy is like, this guy is volatile.’ He’s making me nervous.

This guy is right on the edge of like snapping, right? She goes, ‘Ah, you’re out of your mind!’ And I was thinking, ‘I don’t know, I think this guy is f***ed up. And then I was convinced. Because one day I came walking in and she was listening to him do an interview and I didn’t know it was him. He was talking about how great he was. And, like, literally a chill ran down my spine, and I just started thinking like ‘No! No! Nooooo!’ And I turned, and I looked, and before it even registered that it was Kanye, my first thought was, ‘Oh, thank god… it’s just a Black guy.’

Next time Kanye is going off on himself, close your eyes, forget it’s him, and really listen to what is coming out of this guy’s mouth. He says s**t like ‘I’m a genius, I’m a god, I’m Shakespeare. My biggest regret is that I’ll never get to see myself perform live!’ That’s a direct quote. Dude, you put that ego in a White dude, and he’d be *impersonating Hitler giving a speech*.

Well played there Bill Burr, although I’m not really sure if any of what he’s saying there is actually that funny? Would probably ask for my money back if I was one of the people in the audience.

For more of the same, check out Bill Burr narrating an episode of ‘Keeping Up With The Kardashians’. That’s a lot better.