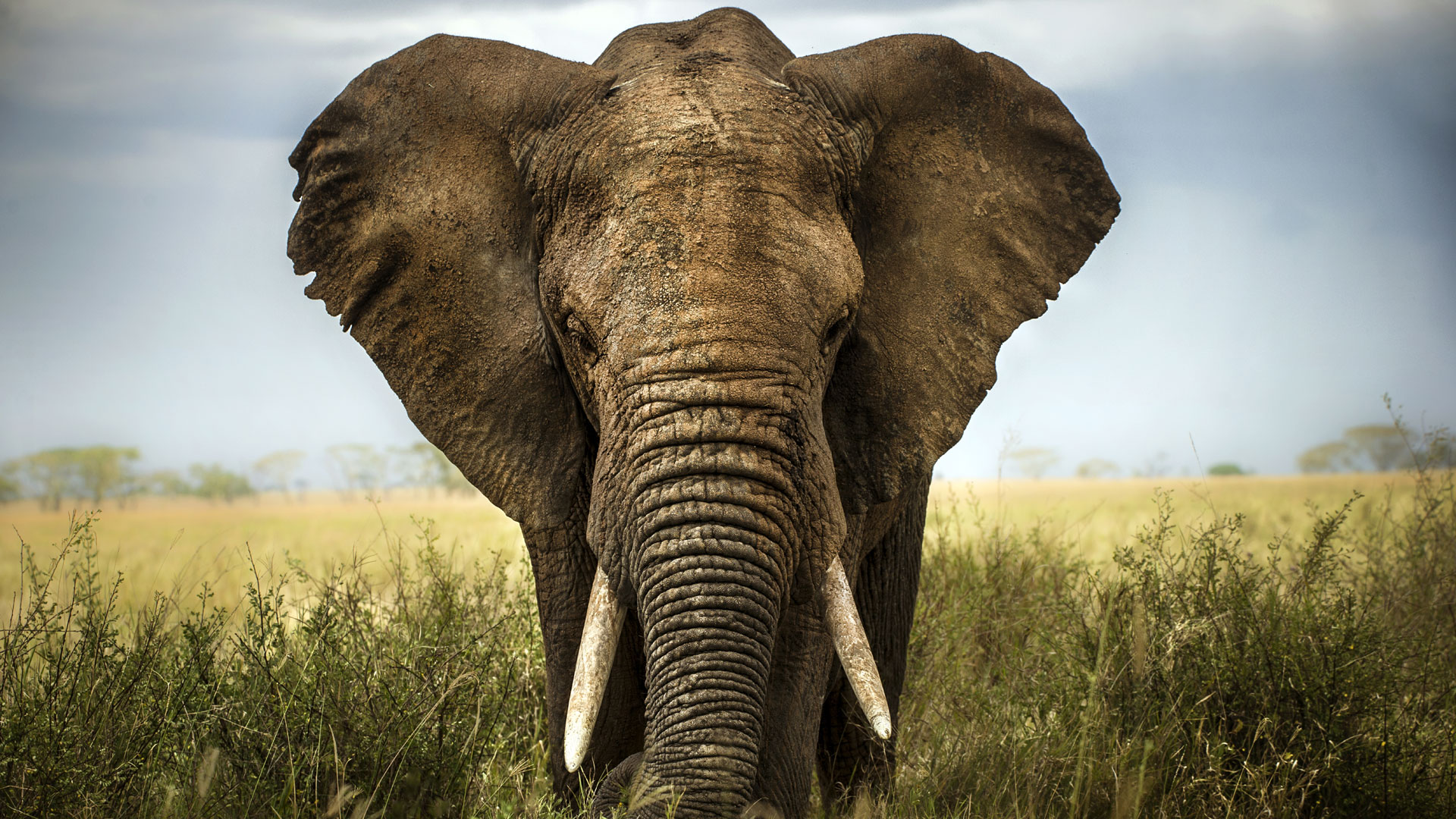 If you play with fire, you’re gonna get burned.

The debate about whether it’s cool to hunt animals for fun continues to rage on, but (once again) it turns out that these animals aren’t always as defenceless as it seems.

46-year-old Jose Monzalvez from Argentina died on Saturday in Namibia in a private nature reserve where he was hunting big game after he was trampled to death by an elephant. Monzvalez was out in the bush with three Namibian guides and another Argentinian and had a valid hunting licence, but that wasn’t enough to save him.

It’s being reported that one of the elephants ran at the group before any of them had a chance to fire their weapons and was able to catch up with them, trapping Monzvalez underfoot and trampling him to death. Police have opened up an investigation into his death, but it seems like a pretty open and shut case right now. 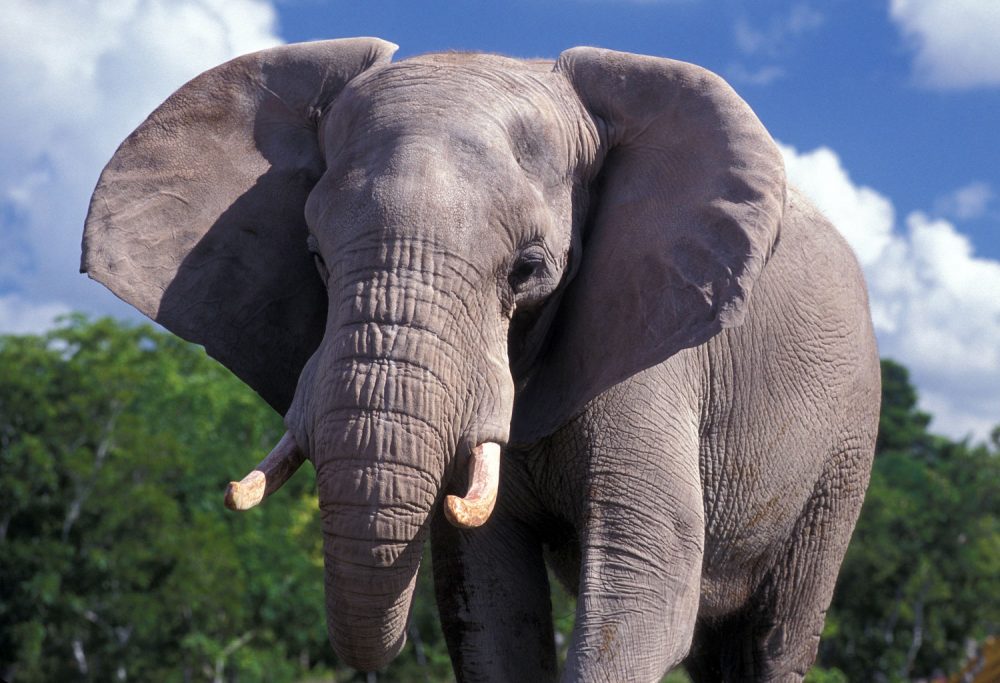 Obviously it’s a tragedy for this guy and his family and friends that he’s no longer with us, but it really does raise the question as to whether or not hunting big game is a valid lifestyle choice. I don’t think it’s a great way to spend your free time at all, but you’ve got to assume that Monzvalez knew the risks associated with it and decided to run them in his pursuit of a trophy on his wall. Doesn’t look like it was worth it though. RIP.

This isn’t exactly uncommon in recent history, as a gang of poachers were trampled to death by elephants earlier this year. If you play with fire, you’re gonna get burned.