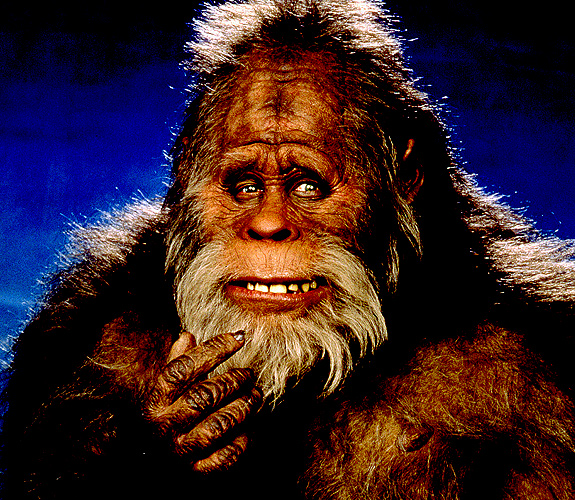 Yeti-Hunt 2012 is about to start in the Kemerovo, Russia. Sick Chirpse investigates whether the recent Sasquatch sightings are genuine or just cranked up Russians dressed up as Chewbacca and Harry Henderson. Oh … and they also found a Big Foot pube! 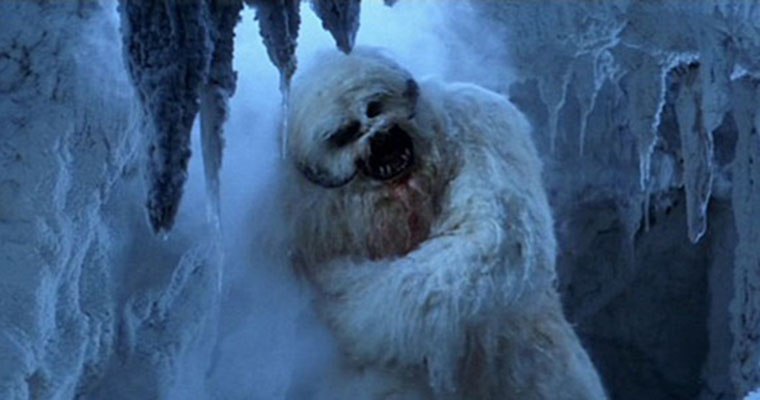 Local reports in Russia suggest that there have been three different sighting of the Abominable Snowman. Well, we say Snowman. We mean Yeti. Or Robin Williams on steroids. This could just be another extreme ruse from those senseless Ruskies. We know they’re all absolutely grand-spanking bonkers from the viral amateur videos we have been witness to. The acts of performing pull-ups on 1000ft tall pylons and riding steamrollers on the pavement make this quest for the Yeti seem relatively juvenile. But is the evidence for this monster bona fide?

The dubious ‘sightings’ have all transpired in the desolate Kemerovo region. Government official Sergei Adlyakov stated that ‘the creature did not look like a bear and quickly disappeared after breaking some branches of the bushes.’ When he was quizzed further, he maintained that it was ‘private information’ and everyone should ‘Yob off’; obviously meaning a polite goodbye. In all seriousness though, this is blatantly a cunning ploy to stop us from hustling in on the Yeti-finding action. It seems all hush-hush now that people have started asking questions. This may be the biggest thing to come out of Russia since vodka and figure skating. Also, T.A.T.U were awesome. Remember their music video where the two lesbians were wearing school uniform and kissing in the rain? This should be permanently etched in our memories. Check it out again below if you forgot about it:

In August, local fisherman Vitaly Vershinin saw a couple of ‘creatures’ near Myski Village. And by the way, yes, these are all places in Russia. “Sailing up the river I saw on the bank what I thought were two bears. When they noticed me, they easily stood straight upright and went away … I did not wish to chase them”. Pursuing them would probably not be ideal, unless you have a secret fetish for bear claws ripping large chunks of flesh from your torso. You didn’t see Luke Skywalker playing kiss chase with Wampa the Yeti did you? No, he sliced his fvcking arm off with a light sabre!

In 2011, a multinational team of researchers found a hair and some poo stains in cave in Azasskaya. They “found his footprints, his supposed bed, and various markers with which the yeti marks his territory”. It appears that this is ‘indisputable proof’ that the Sasquatch exists. The hair seems genuine but there is yet to be DNA testing done on it. At 7cm long, could this hair not belong to anything? A polar bear? A Barbie doll? After all this hoo-ha, the results will probably just attest the existence of Santa Claus or, more accurately, his pubes. 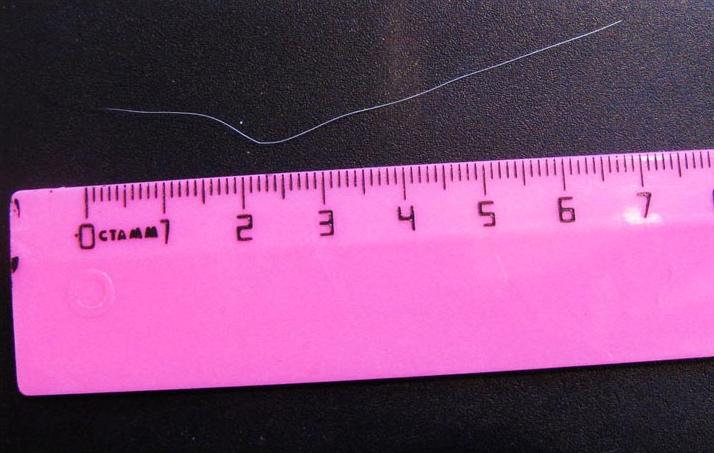 In common with other accounts, Yetis are supposedly distinguishable from bears by the fact that they walk upright. Russia’s most prominent ‘Big Foot’ expert, Igor Burtsev, believes the Myski sighting to be ‘significant’. Great recognition there. Burtsev maintains that the creature, known by many as Sasquatch, is the link between Man and Neanderthal. It isn’t ‘Geordie Shore’ as we were all lead to believe. Most of all the legendary ‘Big Foot’ sightings have been pretty mediocre anyway. Remember ‘Patty’ from Bluff Creek in California? Even the location is slightly satirical. It’s probably the most famous evidence of all time in relation to the existence of these creatures. Excluding the fact it was filmed on a shoddy camera, reminiscent of ‘You’ve Been Framed’ footage, the so called Yeti actually comes across as more of a drunken Harry Henderson than a savage beast.

More: Some Of The Worst Unexplained Photos Of All Time

A Yeti-Hunt is now being organised for towards the end of 2012. The exact date and location is covert information at the moment. The Head Sasquatch Dude, Igor Burtsev, said “We have good evidence of the yeti living in our region … The description of the habits of the Abominable Snowmen are similar from all over the world”. From the compelling evidence obtained from these sightings and recent expeditions we can conclude the following; Yetis walk on their hind legs, have light white fur and take dumps on the floor. From their footprints we can definitely confirm that they also have feet.

We consider this as the biggest scientific breakthrough since CrÃ¨me BrÃ»lÃ©e. Isn’t their evidence just terrible?! A whisker, a shit and the incoherent ramblings of a recluse fisherman … Until some genuine proof is found, those sneaking Russians can keep their big fury secret. The general consensus though, is that Yeti existence would be awesome, super awesome. For those not on LSD it would sure make going to the zoo more exciting.