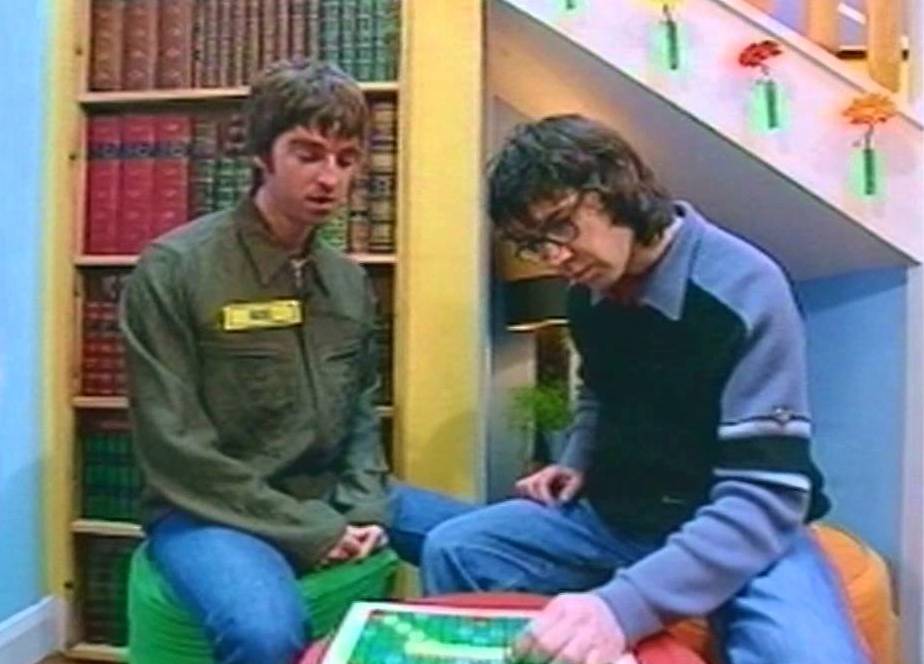 Former ‘Big Breakfast’ star Paul Sadler, 53, has been arrested for downloading 1,400 images of child abuse while searching for “pre-teen” and “Lolita” models online.

Sadler, who appeared in skits as the “Carpet Monster” on the 90s Channel 4 show, reportedly kept the photos on a laptop in his home that he shared with his family. So grim.

He was arrested last year when police seized the computer and discovered indecent images of kids between the ages of 5-15 as well as a cartoon of a young boy having sex with a woman.

Upon his arrest, Sadler said he knew nothing about the photos and said that the laptop was given to him by a friend named ‘Mark’. The police were unable to track down the friend, however. 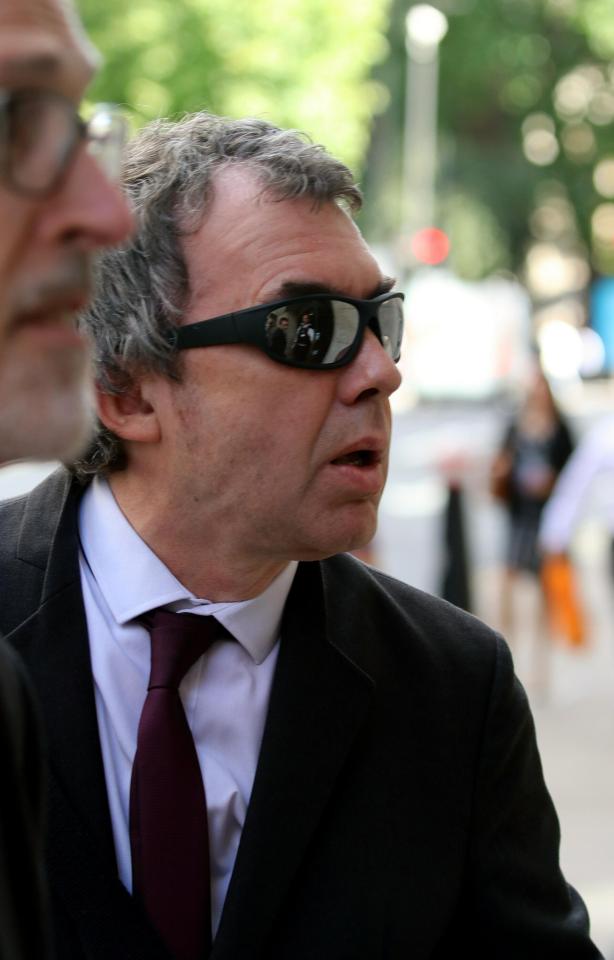 The issue is going to be whether or not the making of the images was done by this defendant and whether he was knowingly in possession of the images.

His case is ‘I know nothing about these images’.

His female partner and his son know nothing about these images and were not in any way involved in them.

If there is any suggestion they were it is completely refuted.

Let’s look at the evidence shall we? The 366 images were found in a section dedicated to the username ‘Paul’, although this did not require a password to get into. In addition, Heimler said that the times and dates the images were downloaded pointed towards Paul.

Whoever was interested in the making of these images had a predilection for children who were pre-teen.

Google searches also showed that the type of language you associate with searches for children who are underage was also evident, looking for pre-teen models and dark Lolita.