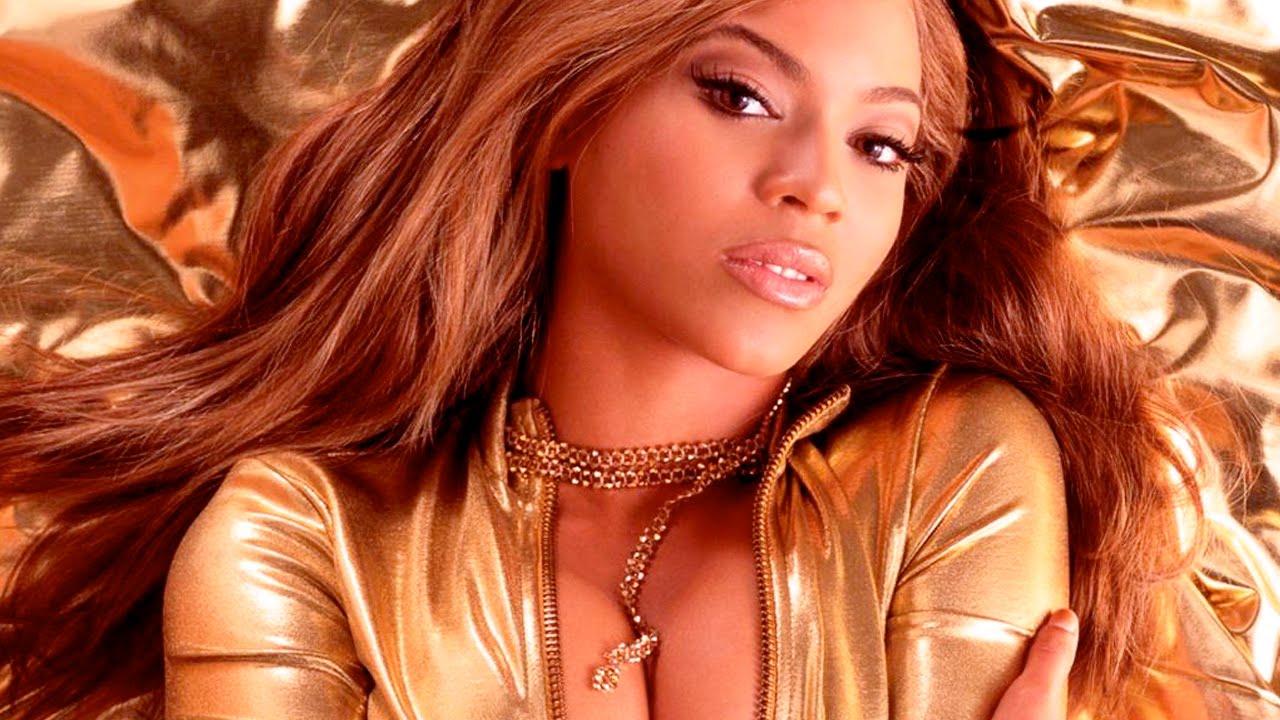 Lâ€™Oreal have pulled the photos since the backlash so check them out before we get sued and have to pull them.

You can’t look perfect all the time — no one can. Not even Beyonce. That’s just the truth but it’s a truth that Beyonce fans don’t want to hear about because it completely shatters the illusion that she has flawless skin, impeccable all-natural hair, and shits glitter and rainbows. Well bad news Beyonce fans — L’Oreal just went raggo and released 200 ‘exclusive outtakes’ from Beyonce’s 2013 campaign with their brand, and not a single one of those photos has had any digital alterations done to it meaning you get to see Beyonce looking just like a normal, knackered human being. Crazy, unprecedented stuff for sure.

Here’s how the BeyHive (that’s what they call themselves) responded:

omg is she going to sue them for leaking these? pic.twitter.com/y94lynnzRy

Photoshopping pics of Beyoncé to make her look bad wont change the fact that you look like a warthog on meth but yall have fun with this.

The craziest part? L’Oreal crapped themselves and took down the photos alongside this apology:

Due to the disdain of the BeyHive, we have removed the photos. We don’t want to cause any drama, nor do we wish to start fan wars. Some of the things we have seen posted were just horrible, and we don’t want any parts of it. We were just posting the photos to share the fact that our queen is naturally beautiful, at the same time she is just a regular woman.

Beyonce mafia out in full effect. Use your arrow keys/slide on mobile to get a better look at the leaked photos. 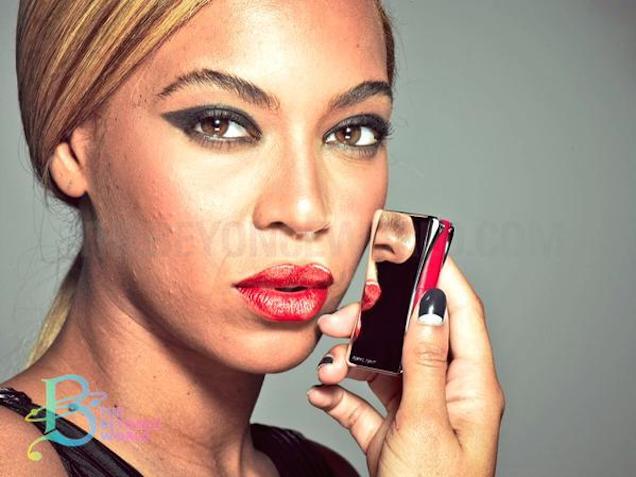