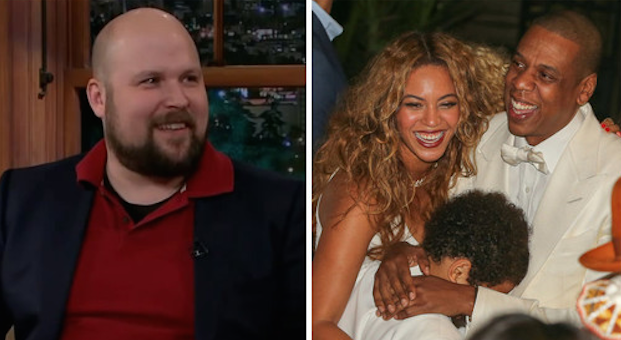 Even the king and queen of the music industry can’t beat the computer nerds.

If you’re Beyonce and Jay Z, you probably pretty much think that if you want to buy a house – or anything in the world for that matter – then all you have to do is show up and it’s yours. Unfortunately for them, that’s no longer the case as a Swedish computer programmer who created Minecraft has decided to stand up to them and outbid them for the sick LA house they were after.

Markus Persson is worth $2.5 billion after selling his baby to Microsoft so it wasn’t too much skin off his nose to plunk down $70 million in cash for the sweet Beverley Hills pad. That’s an amount of cold hard cash that presumably even Beyonce and Jay Z couldn’t match/didn’t want to match, despite the fact that they visited it several times and made an offer. It’s gotta hurt when you’re the king and queen of the music industry and some computer nerd has still got the upper hand on you.

The other big winners as well as Persson in this affair were the real estate guys who commissioned the deal Branden Williams and Ben Bacal, who both walk away from the deal with some big fat commission cheques. That’s the game you want to be in boys.

Here are some pictures of the house, just to prove why it’s worth $70 million and why everyone’s so desperate to own it. 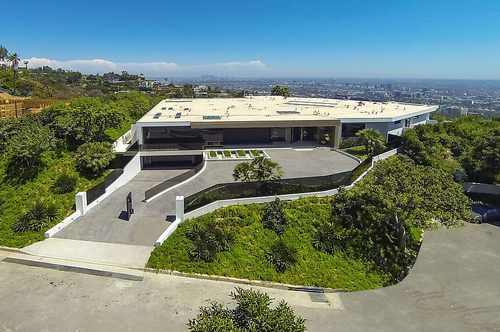