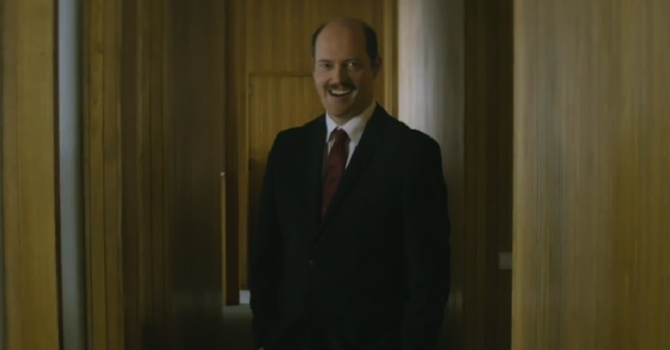 These Belgians stole a person’s identity and filmed themselves messing around with his life to make a point about identity theft.

As unlikely as this particular scenario is, this Belgian public service announcement makes its point very well.

It plays like a psychological thriller, but what the people who created it have literally done is steal the identity of some poor guy from Bruges and started messing with his life to the point of using super realistic make-up to impersonate him. They upload pics of ‘him’ to his Facebook account, book London hotel rooms in his name, order expensive antiques to his house, and the guy is obviously utterly baffled.

It’s so well done and the man impersonating the victim is so convincingly creepy that — careful as I am with my details anyway — I’m now going to be extra careful. This is the stuff of nightmares.

Be careful who you give your personal details to, especially your bank account information. Good point, well made: