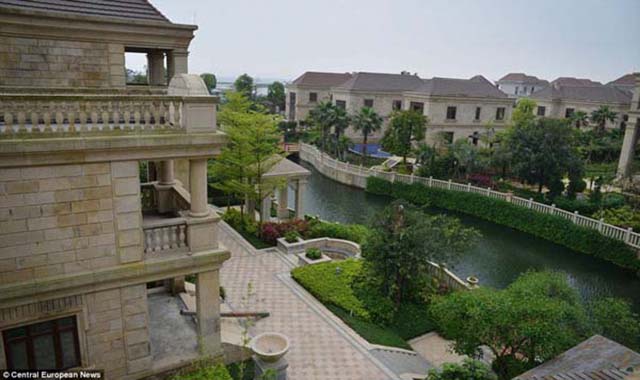 The city of Beiha in China is now known as the ‘City of the Dead’ because despite all the villas being bought none of the residents have actually moved in.

The city of Beihai in China is now being referred to as the ‘City of the Dead’ because despite all the lavish properties being bought quickly after the city was built six years ago, no one has actually moved in.

The city was built exclusively for the new, rising class of rich people in China and while they’ve invested in the 100+ villas that were built, the homes are apparently too far from city centres to make living there convenient.

Still, they’re hoping that rising property prices mean the investments will pay off in the end, and that people will eventually live there. 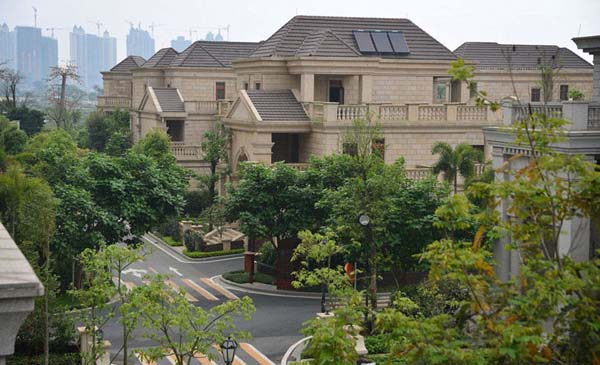 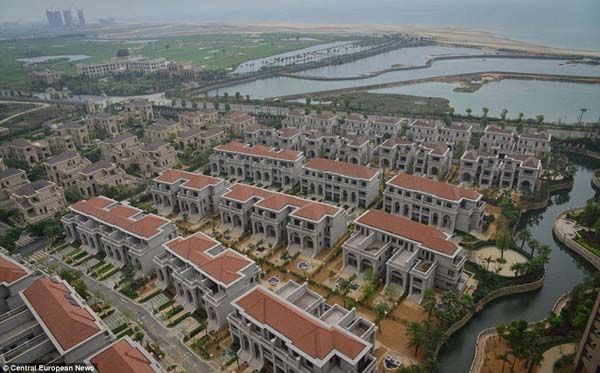 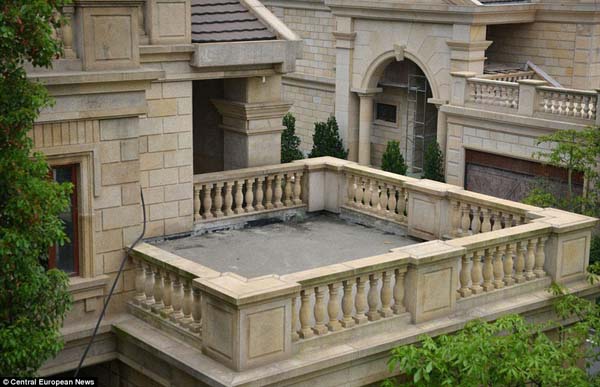 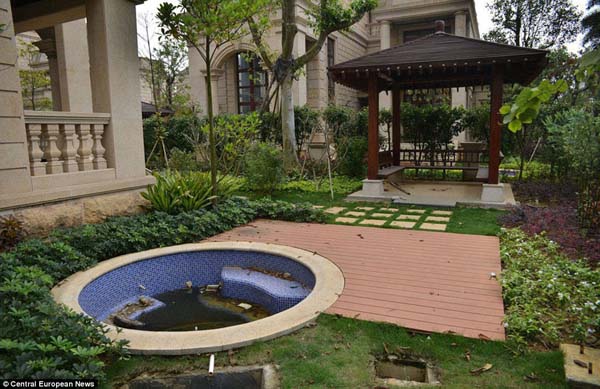 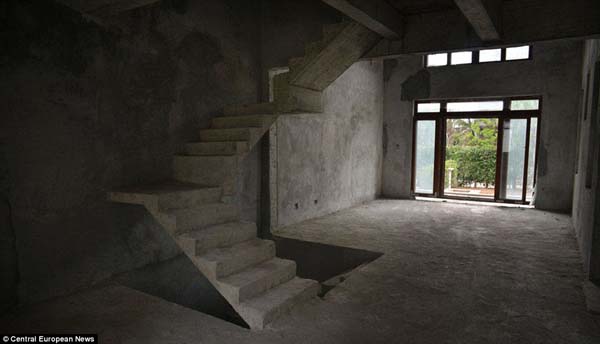 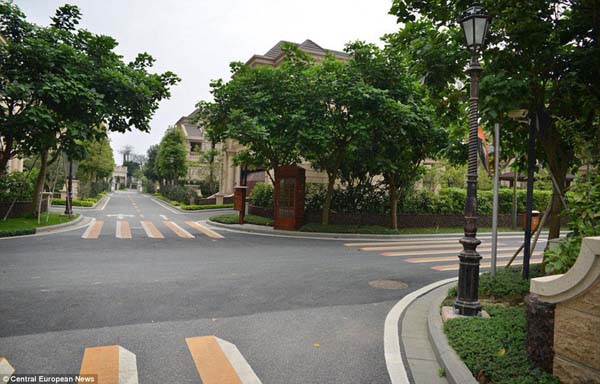 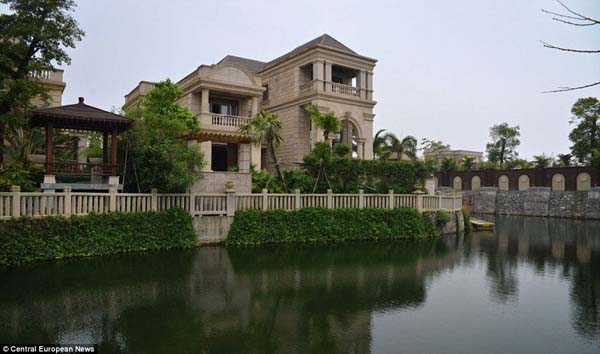 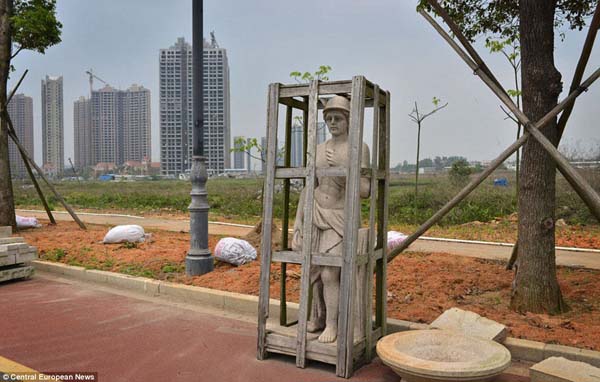 â˜› More China: A Sickening Glimpse Into The Sadistic World Of Chinese Prisons