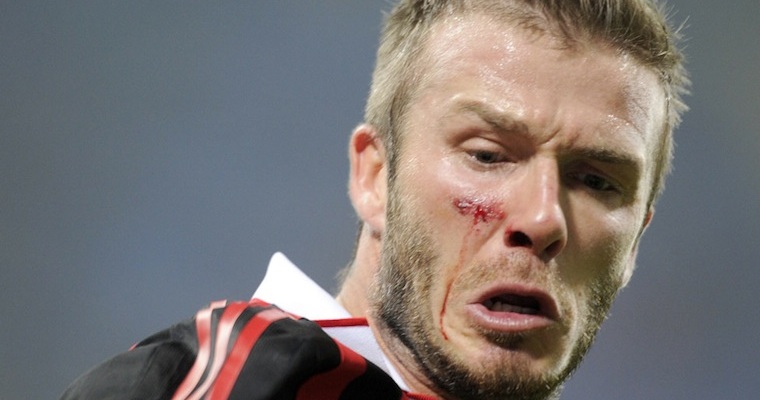 David Beckham A.K.A. Golden Balls has only gone and lost his rag in an L.A. Galaxy Match! 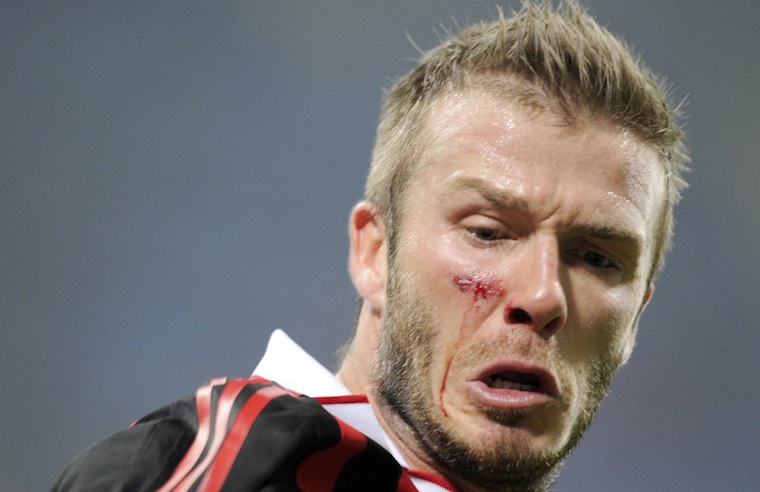 David Beckham A.K.A. Golden Balls has only gone and lost his rag in an L.A. Galaxy Match!

Beckham, famous for dipping into Posh Spice (and Rebecca Loos), as well as having a pretty impressive set of feet when they’re programmed to kick a ball around a field, once made the headlines for his on-pitch anger after he kicked out at Diego Simeone while playing Argentina in the 1998 World Cup and was subsequently sent off. Well turns out Beckham’s still got a bit of rage left inside him. I’m one for loving a bit of on field beef, I mean you’ve got to love it when things get a bit heated on the pitch, especially when it all goes crazy loco and pretty much turns into a gang fight.