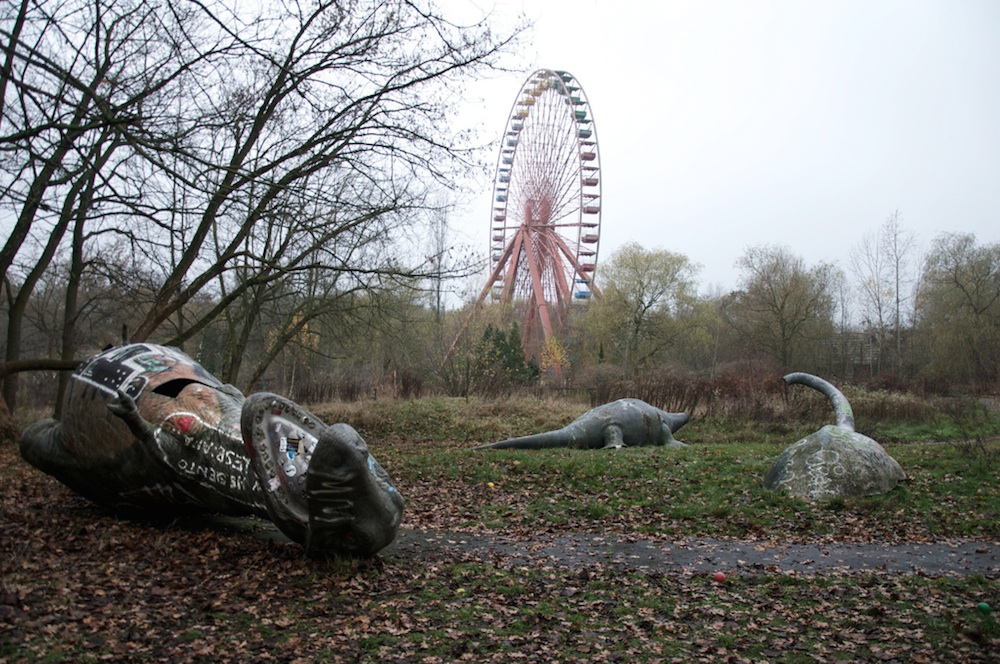 You can’t deny that there’s something strangely beautiful yet also completely terrifying about abandoned amusement parks and this dude Seph Lawless agrees with you. He spent the last year travelling across the United States in order to capture the images for his new book Bizarro, which features over 200 pictures of abandoned theme parks.

Most of them are shot at sunrise to make it even eerier or evens ruing a violent thunderstorm in Oklahoma which apparently put Seph in what he describes as a ‘life threatening situation.’ He got out OK though and continued his work and was able to publish his book. Here are some of the best shots from it. 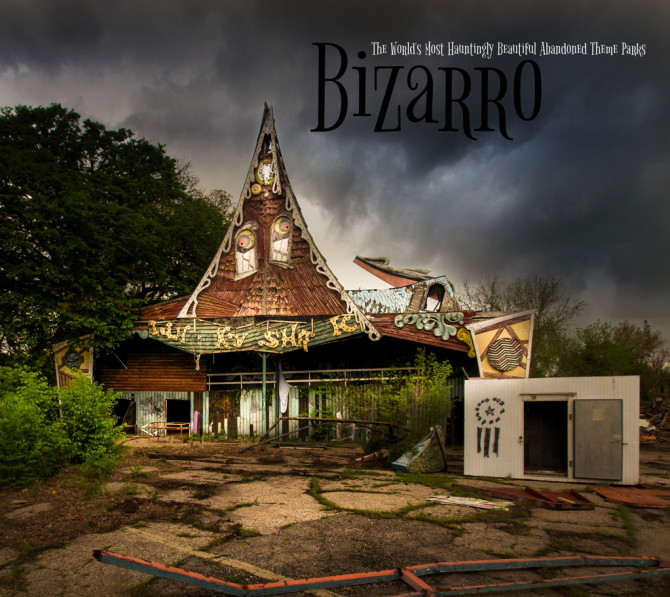 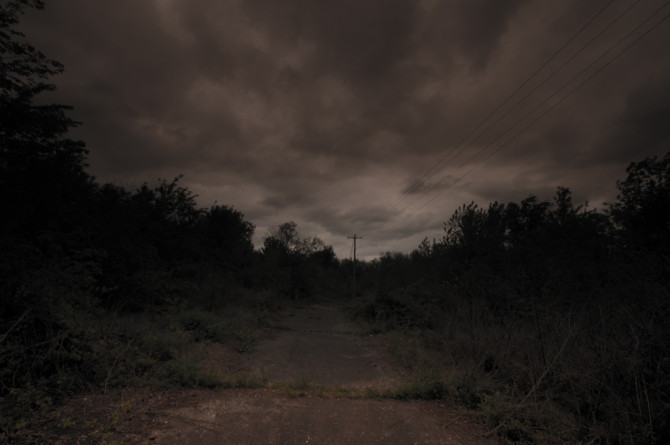 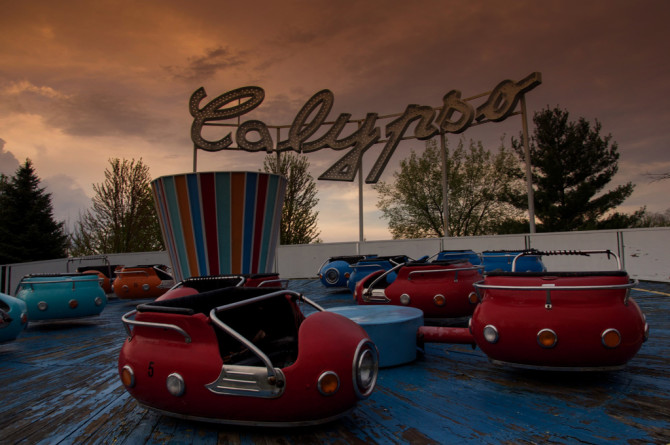 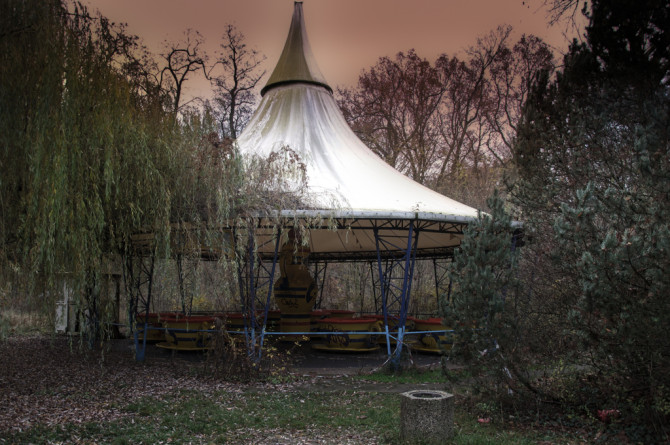 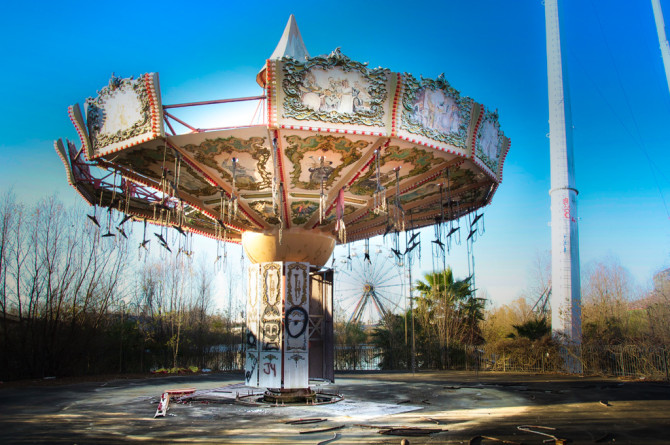 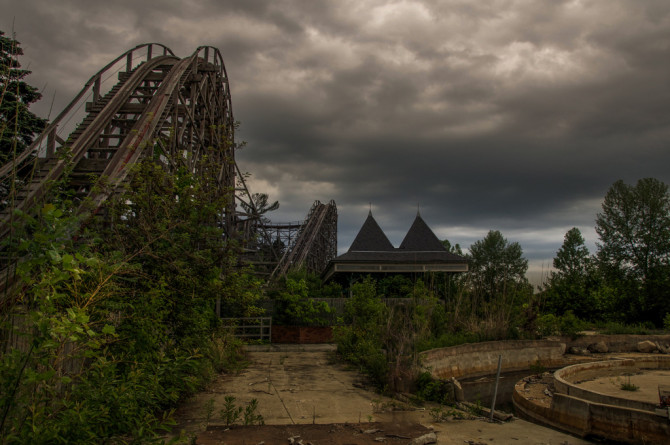 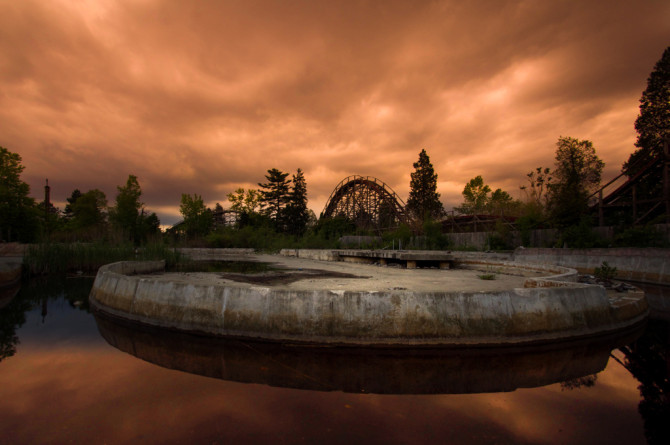 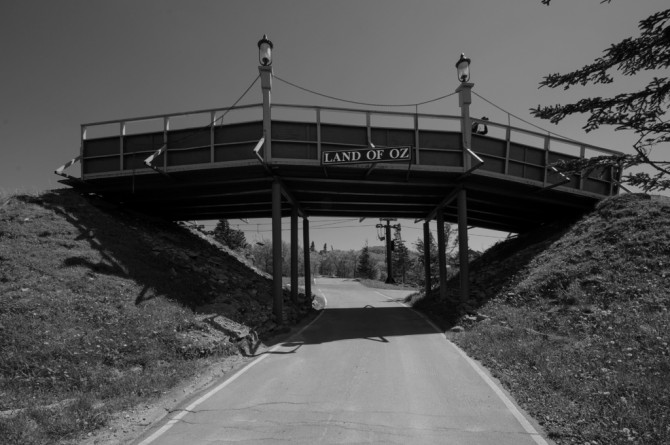 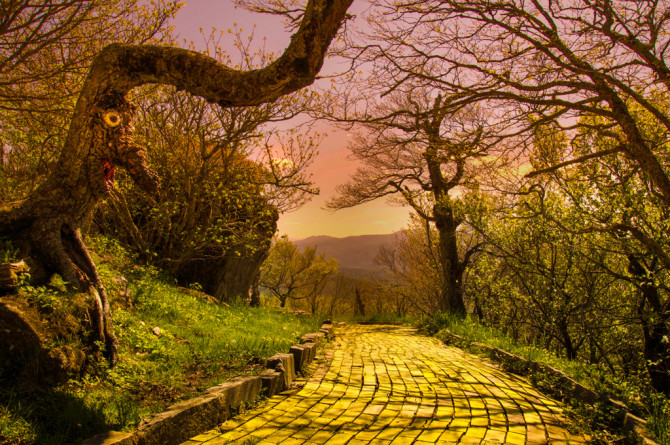 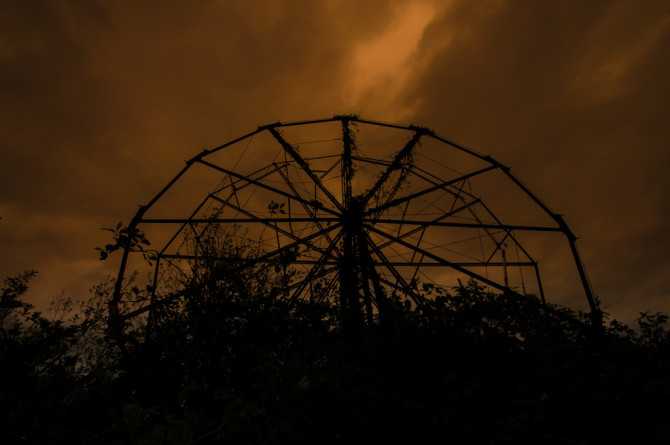 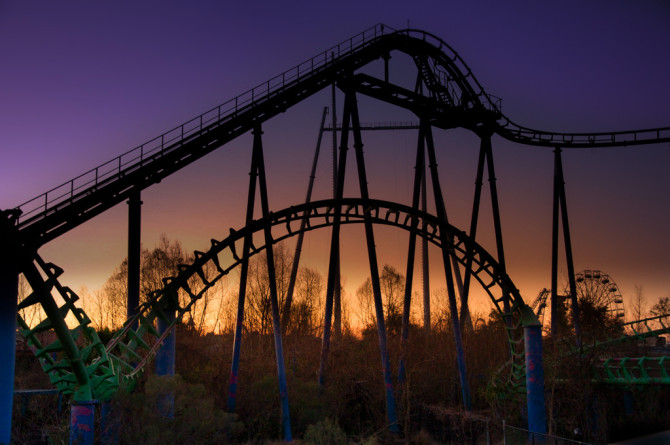 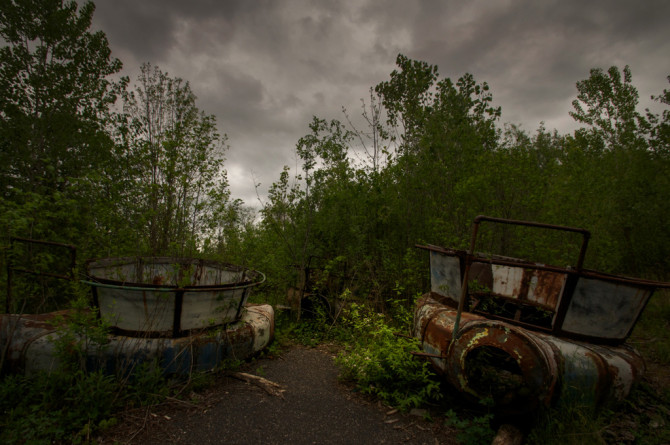 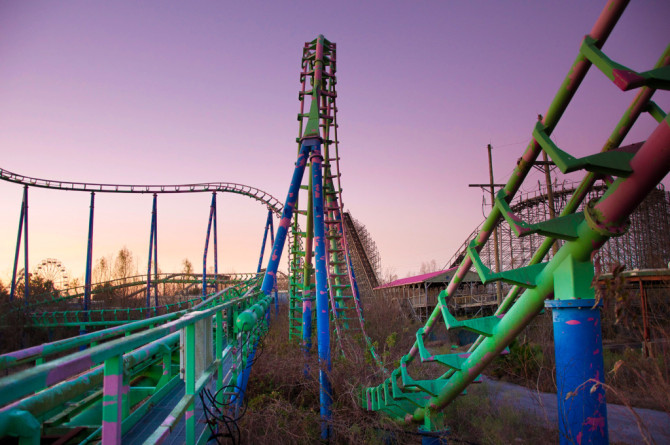 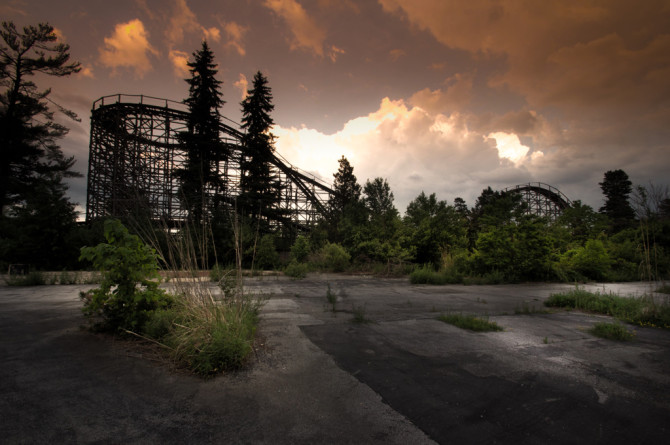 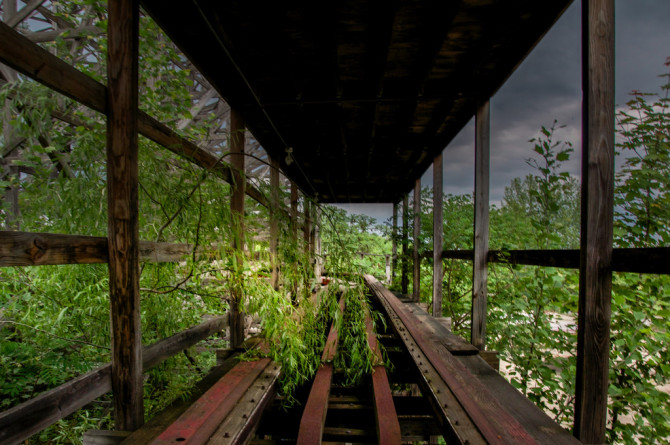 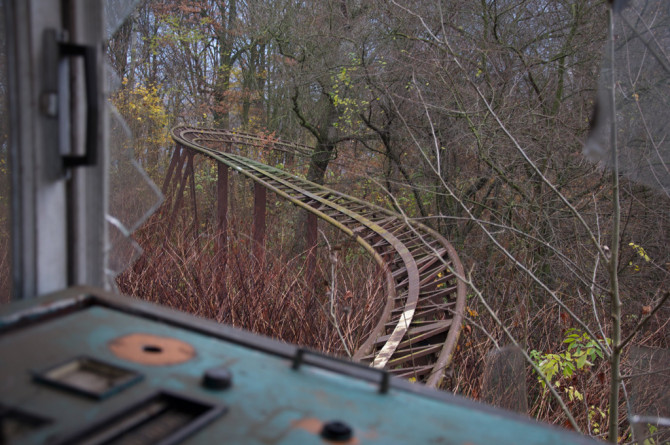 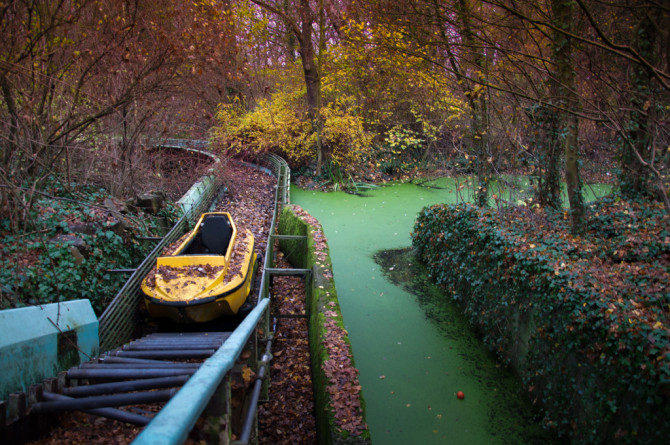 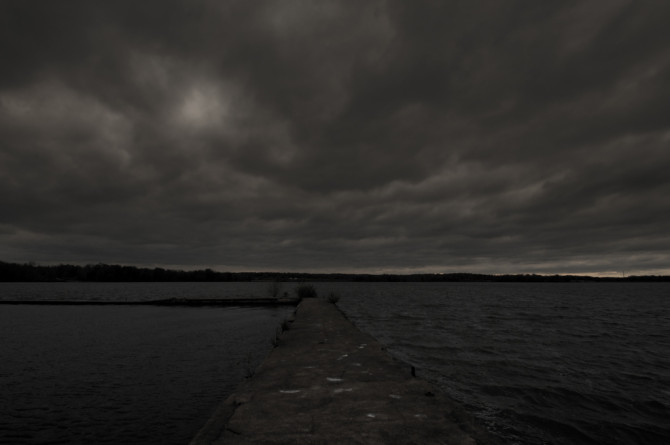