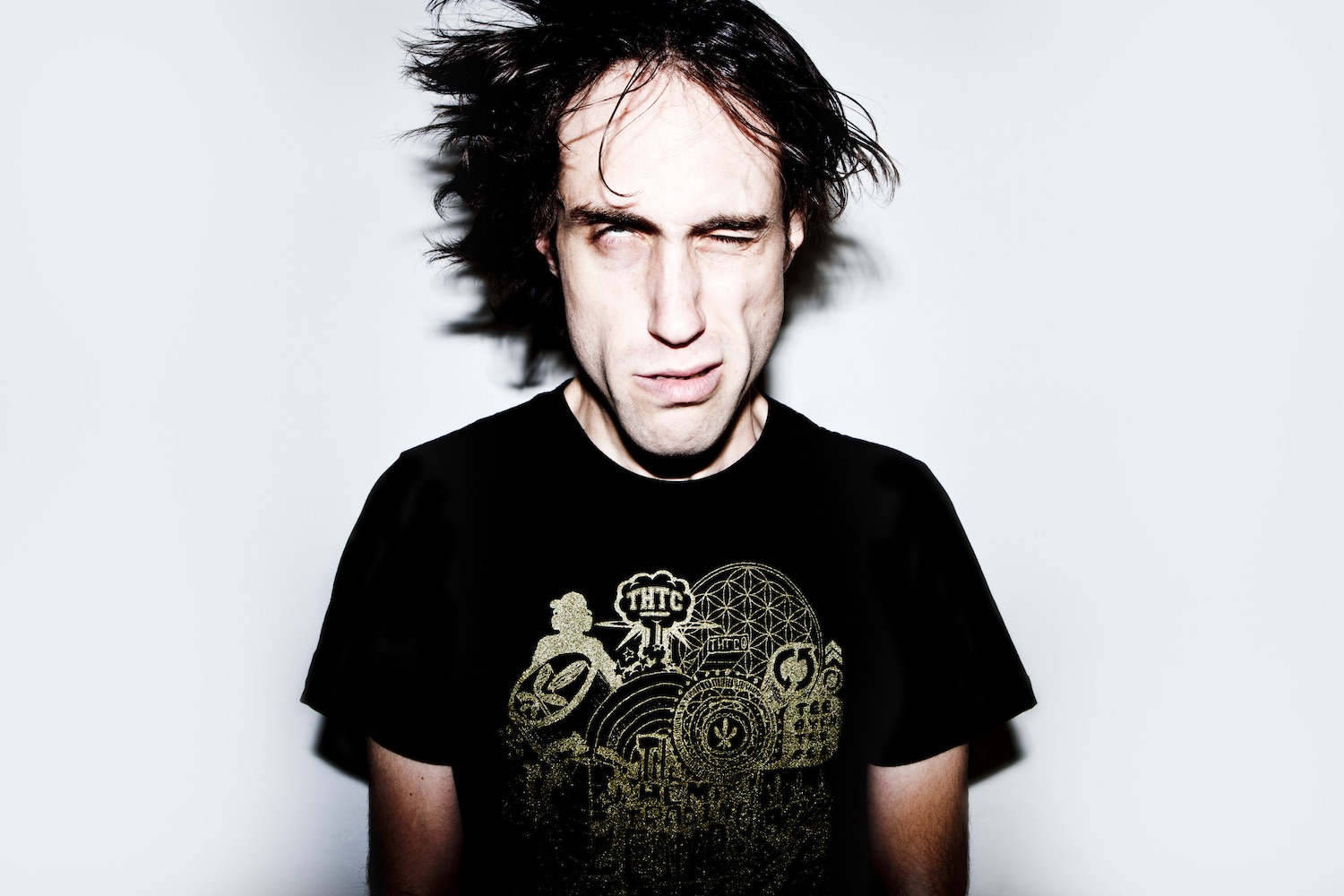 One hour. One album.

After winning the UK Beatboxing championships twice and Best MC at Breakspoll, Beardyman’s status as one of the most exciting freestylers out there is undisputed. Now, following his recent experimentation with the world of live looping using Kaoss pads and the creation of the instrument he likes to call the Beardytron, he’s set to take his insane creativity to the next level at the Dream Team Sessions at Electric Brixton on April 2nd.

The basic premise is simple – Beardyman will be joined by a number of other world class musicians and freestylers on stage and will proceed to create a live album there and then in one hour, based on the suggestions of the audience. The team members will use a mixture of telepathy, imagination and improvisation to achieve this feat aided by the aforementioned Beardytron – one of the world’s most advanced live music production systems that allows Beardyman to improvise studio quality, cutting edge music in realtime. You know this night is going to be something special already, don’t you?

Beardyman has spared no expense in assembling the dream team that will join him on stage at Electric Brixton and has some of the biggest names in improvisation down for the night. These include female World Beatbox Championship winner Bellatrix, Dizraeli on freestyle vocals, Rob Lewis with some next level string parts on the cello, Ben Safras on additional strings and saxophone, Emre – who drummed on the last Michael Jackson record don’t you know, 3 times UK DMC champion JFB, and one of the world’s leading freestyle MC’s Leen.

That’s an absolutely killer line up and you just know that whatever they come up with in that hour is going to be absolutely badboy, and the fact of the matter is that you could actually be there. Just head on over here to pick up some tickets.