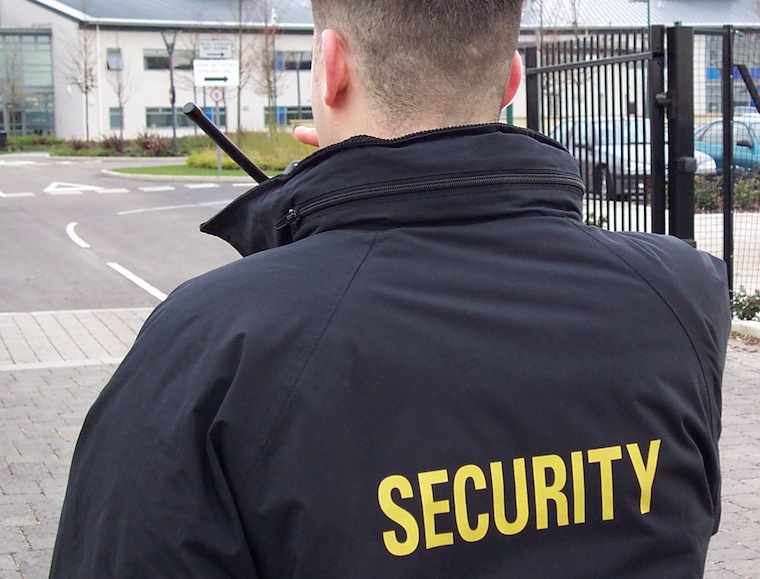 Since the BBC relocated some of it’s studios and programs up north to Salford, staff have been offered security guards to protect them when walking to their cars and public transport. An executive of the BBC sent out an e-mail to staff (which was leaked) letting them know that security is being looked into after a number of incidents, and that Salford is a ‘different kettle of fish’ to London. The incidents that have happened since the new Media City complex was built include:

Shot with an air rifle?! Still can’t get over that one. Seems like Media City’s location is a bit different from White City, maybe best that these guys have some personal security after this incident…