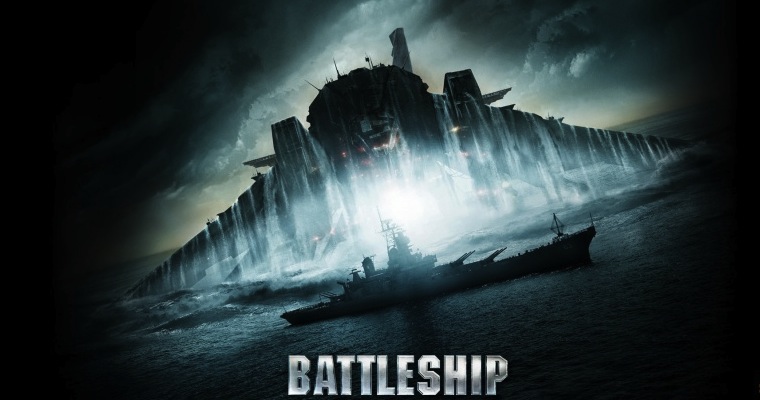 A film based on the board game ‘Battleships’ showcases Hollywood’s lack of originality in pursuit of commercial success. 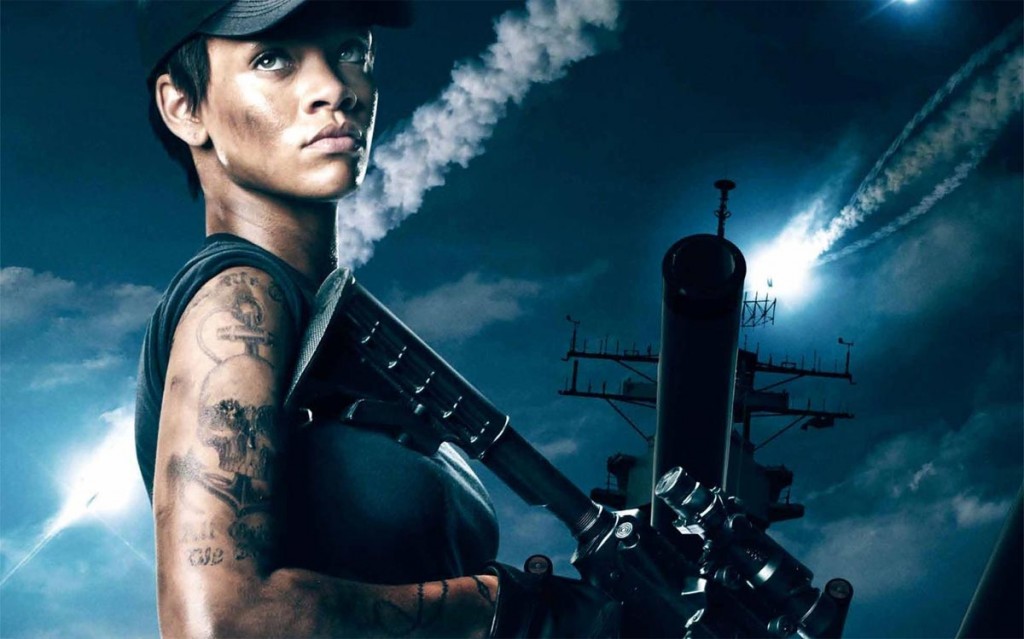 It has happened — Hollywood has officially run out of original ideas. You may think this is an outlandish statement however there is evidence. This April ‘Battleship’ opens in cinema screens across the country. The film, as its marketing campaign proudly states, is based on the ‘popular’ board game of the same name. Popular? How many times do you hear people say, “Wanna play Fifa?” “Nah let’s crack open Battleships!” You don’t, because it doesn’t happen.

Produced by the makers of Transformers, Battleship stars Liam Neeson who since ‘Taken’ has seemingly only played characters who like to fvck shit up. Here Neeson gets pitted against obscure alien machines from outer space that look suspiciously like Transformers (without the car bits). In recent years he has defeated a gang of Albanian human traffickers, an elaborate identity thief and more recently a pack of wolves, so we doubt sea-Transformers will pose a problem for the action hero. Neeson is helped in his quest to fvck shit up by Taylor Kitsch (John Connor from Disney’s John Connor), Alexander Skarsgard (True Blood vampire/the guy who threw Lady Gaga out of a window in that music video) and Rihanna (yes Rihanna) in her first feature film role.

Although the casting may create intrigue, but the film’s premise just sounds too idiotic for anyone to suspend their disbelief and get excited about Battleship. The only way I will watch this movie is if Rihanna has a diva-off with a sea Transformer resulting in her performing an acapella version of her hit “Rude Boy” to put it in its place. But this is highly doubtful.

A real worry is that Battleship will probably perform well at the Box Office — due to an excessive marketing campaign and impressive cast. Financial success could result in a sequel. And then where does this board game/feature film hybrid end? Imagine a romantic comedy some how based on ‘Connect 4’, a thriller based on ‘Cluedo’ or a ‘Snakes & Ladders’ film with Samuel L. Jackson reprising his ‘Snakes on a Plane’ role? I think I would actually watch the latter, just to hear Jackson exclaim, “I’m sick of these mother fvcking snakes on this mother fvcking ladder!”

Battleship is released on the 14th of April 2012. Will you watch it?