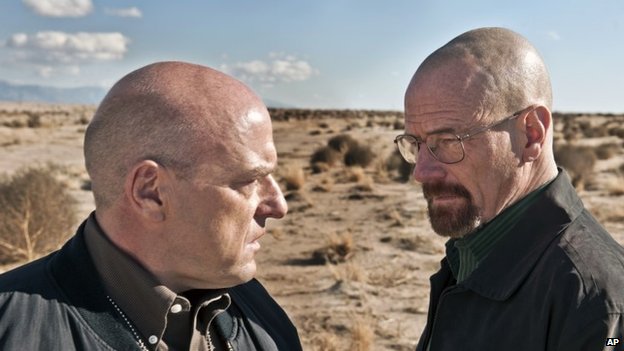 Walter White isn’t a bad person to find inspiration from, it’s just a shame this woman wasn’t as ruthless as him to pull it off.

A Barclays bank graphic designer named Kuntal Patel tried to kill her mother after lacing her Diet Coke with abrin because she had forbidden her from marrying her boyfriend who lived in America. Kuntal had allegedly been inspired by the whole ricin plot in Breaking Bad – abrin is a close relative of ricin only said to be even more deadly. If you’re missing Breaking Bad then check this out by the way as it’s sure to cheer you up.

A court in Southwark heard that Kuntal obtained the arbrin on Silk Road (obviously) from an American named Jesse Korff and paid £900 for the privilege. To really hammer the Breaking Bad stuff home, she sent him messages calling him Heisenberg and even saying that she had been watching too much Breaking Bad. Naturally, she paid for the arbrin with bit coins.

The plan all seemed to be going to plan, as she watched her mother drink the contaminated Diet Coke, only nothing happened. It’s though that this is because arbrin doesn’t have as strong an effect when swallowed, as opposed to when it’s injected or inhaled. Kuntal returned to the deep web, looking for a larger dose in order to finally finish off her mother Meena, who sits on the bench at Thames magistrates’ court. 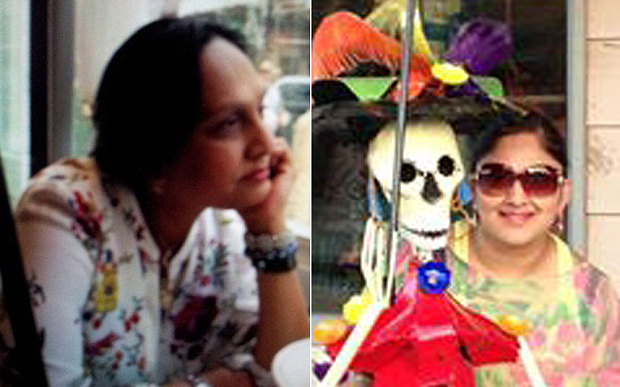 However, the FBI were monitoring the website Black Market Reloaded and were able to intercept messages between her and Jesse in which she seemingly confessed to attempting to poison her mother:

Something had definitely gone wrong somewhere as it is now early Saturday morning and still everything is normal. Yes target drank all of it. I made sure I watched her drink it all,” she allegedly wrote in a message.

I had to borrow money from friends to get this stuff from you because it’s my last option. I can’t be with the man I love because my mother doesn’t like him. She is a bitter, miserable old woman and has been physically mean to me and my sister.

I can only be with him [her boyfriend] if she is out of the way.

I’ll never forgive her for what she has done to me. She has stolen my future away from me.

I couldn’t care less about my life anymore. I would prefer to be dead. 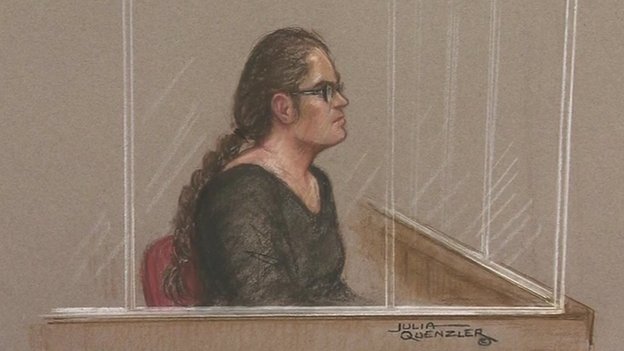 This point of view was reiterated by Kuntal’s prosecutor Jonathan Polnay, who painted a picture of Meena as a horrible old woman who regularly abused Kuntal and used racist language:

She was highly manipulative and controlling – she would seek to control every aspect of her daughters’ lives. And worst of all, she forbade Kuntal from marrying the man she loved — Niraj Kaked.

Meena Patel was all of those things — manipulative, controlling and selfish. But she did not deserve to die.

When Meena forbade Kuntal from marrying Niraj, rather than bringing shame on the family by trying to marry without her consent — something which Meena would have done her best to sabotage — Kuntal set out in a calculated and premeditated fashion to murder her own mother.

Kuntal was arrested in January this year after being monitored for some time. She admits buying the arbrin but says that she intended to use it herself to kill herself but became scared and threw it away. The trial continues but it doesn’t look like she’s going to get off with evidence like this. It’s almost as crazy as the Arnold Schwarzenegger murder conspiracy we wrote about a few years ago.