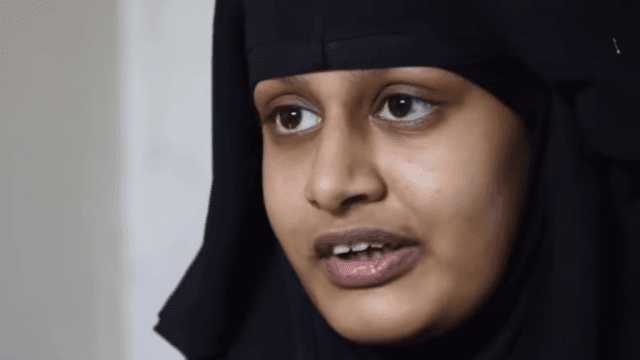 What’s she gonna do now?

Another twist in the story of ISIS bride Shamima Begum as it emerged that the country where Britain were hoping to fob her off as a citizen to have also denied her citizenship.

The British Home Office believed that Begum had dual citizenship with Bangladesh due to her family and were hoping to renounce her British citizenship in favour of her Bangladeshi one. However, because a country can’t revoke a person’s citizenship and make them stateless, the fact that Bangladesh have declared that she doesn’t hold dual citizenship means that Britain can no longer do this.

Here’s what Shahrial Alam, state minister of foreign affairs in Bangladesh, said about it all: 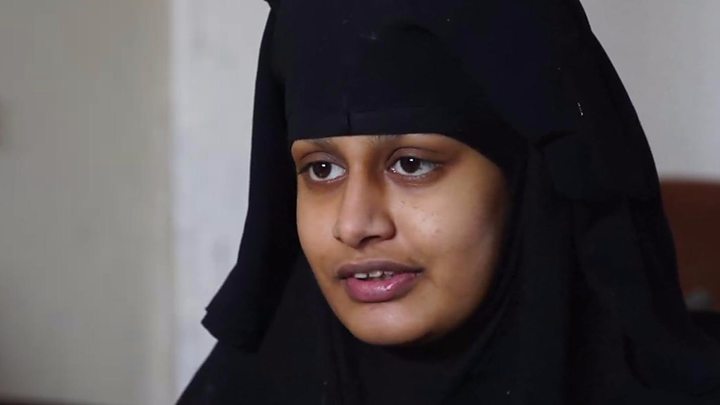 The government of Bangladesh is deeply concerned that [Begum] has been erroneously identified as a holder of dual citizenship.

Bangladesh asserts that Ms Shamima Begum is not a Bangladeshi citizen.

She is a British citizen by birth and never applied for dual nationality with Bangladesh.

There is no question of her being allowed to enter into Bangladesh.

Damn, that’s gonna make things a bit awkward fo Sajid Javid, who yesterday reiterated his policy of not allowing Begum back in the country and revoking her citizenship. Not sure how he hopes to get away with that, but I’m sure this isn’t going to be the last we hear on the story. Javid did at least say that Begum’s baby’s rights wouldn’t be affected, but I’m not sure how he proposes transporting a baby all the way from Syria back into the country without her mother though. Stay tuned because I’m sure there’s gonna be a hell of a lot more to this story over the coming days.

For more on the subject, have a look at what Danny Dyer thinks on the situation. Might surprise you.