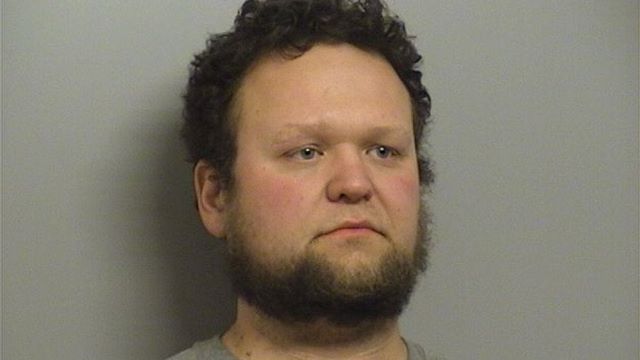 A pilot with the excellent drunken pilot name of Badlands McNally has been arrested after landing a plane at Tulsa, Oklahoma’s R.L. Jones Airport with 102.7 lbs of meth on board.

As per ABC, agents were asked to do a pilot certification inspection on Badlands as he landed the plane and moved it outside a hanger. A deputy went up to him as he was opening his hanger and asked to see his credentials.

When the deputy asked McNally where he flew in from, he didn’t respond. When he asked a second time, he told the deputy he’d flown in from Watonga.

The deputy asked if he had any drugs, guns, or bombs on the aircraft and he became nervous and defensive, according to the arrest report. McNally said “he was worried that he may get his head chopped off.”

Agents found two large black duffel bags, carrying 102.7 pounds of meth, as well as two pistols and a rifle with multiple magazines behind the pilot’s seat and McNally was immediately taken into custody. 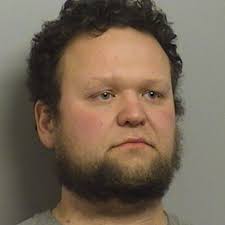 Welp, sounds like Badlands McNally may have been better off crashlanding his plane into the ocean than getting busted with 102 lbs of meth on board. Now he’s caught between a rock and hard place with the people who hired him to transport all that meth wondering what he might be telling the authorities in hopes of a lighter sentence. Like he told the arresting deputies – he can’t really say much unless he wants his “head chopped off”. What a predicament!

Was it even a good idea to hire a drug mule named Badlands McNally in the first place? Especially one that looks like a mix of John C. Reilly and Bam Margera. I mean if his name was ‘Goodlands’ instead of Badlands then maybe I could see that working. But as it stands it’s a bit like getting in an Uber driven by a guy named Carcrash Johnson. It’s just never going to end well, is it?

To meet the British Airways stewardess under investigation for offering ‘adult entertainment’ on flights, click HERE. What’s the problem with that?