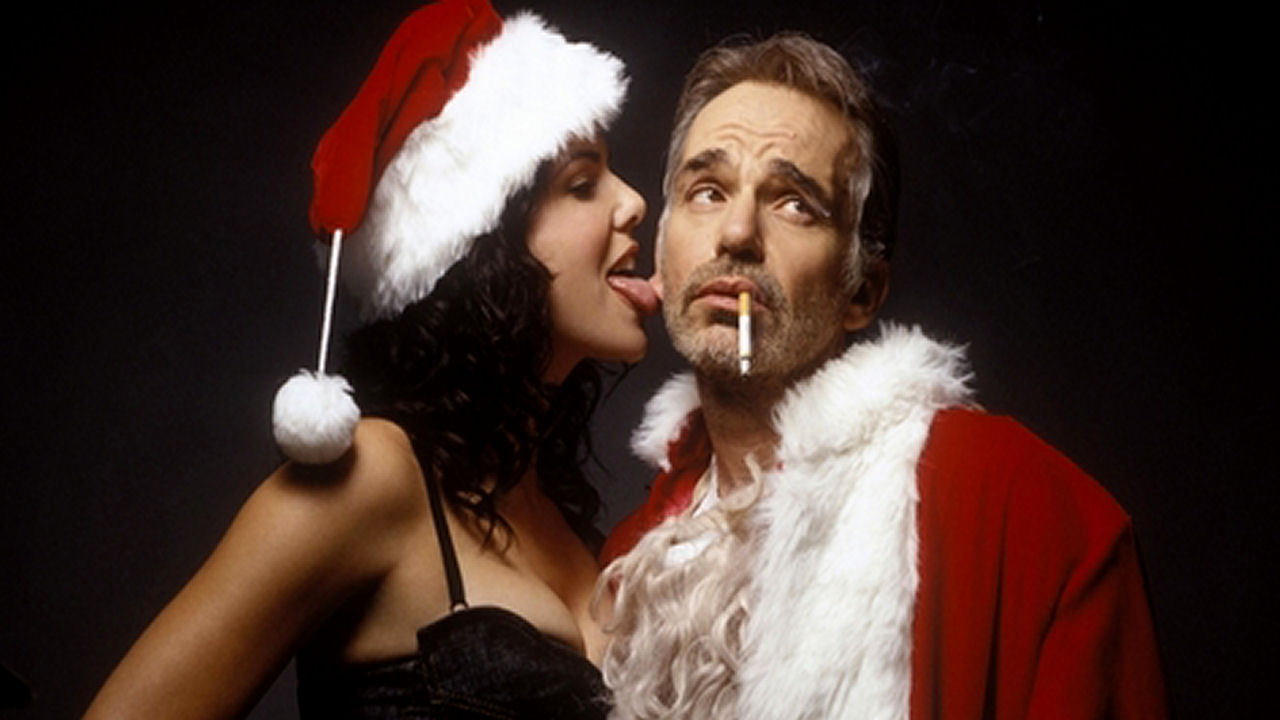 13 years since he first appeared on the big screen, Billy Bob Thornton is back playing one of the most magnificent bastards to ever grace celluloid as Willie T. Soke in ‘Bad Santa 2’.

Fuelled by cheap whiskey, greed, and hatred, Willie teams up once again with his angry little sidekick, Marcus, to knock off a Chicago charity on Christmas Eve. Along for the ride is “the kid” — chubby and cheery Thurman Merman, a 250-pound ray of sunshine who brings out Willie’s sliver of humanity.

Sounds about right. You also get to see Kathy Bates playing Willie’s super rich, super bitch mum (and getting punched in the face by him) and Christina Hendricks playing the director of the above charity with a heart of gold and a libido of steel.

If that isn’t enough to excite you, then watch the trailer below:

Yep, ‘you still hit like your fucking father’ is an absolutely great line and the rest of the jokes in the trailer aren’t bad either. Excited for this one – I suppose it’ll be out around Christmas time or something?

To get you in the mood, here are a bunch of pictures of very bad Santas in real life.