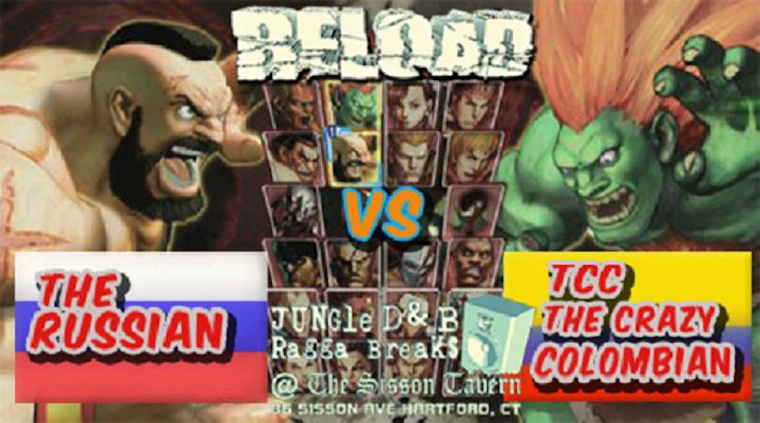 Bad Rave Flyers. We’ve all see them. Here are some of the worst ever!

This is really really great. You know when you’re in some shitty town like Bridlington or Skegness or Skinning Grove or anywhere equally horrible places in the north and you’re walking down the street and somebody hands you a flyer for a rave? You don’t? Well that’s probably just as well for you on two points 1) You’ve never had to go to any of those crappy places and 2) You’ll find this a whole lot funnier. To be fair most of the flyers featured on Bad Rave Flyers are American, but they’re from the equivalent cities to the two shitholes I mentioned above, you know places like Greensboro, North Carolina,  and Mobile, Alabama and Atlantic City.

Anyway, the tumblr is pretty simple in its execution, like most tumblrs. It justs posts photos of terrible, terrible rave flyers. Some actually end up being really funny but most of them you’re just like WTF why did they think that was a good idea. I guess I would be lying as well if I didn’t say that I thought a couple of them looked really cool. Anyway, here’s a selection of our favourites but head on over to Bad Rave Flyers for a bunch more. Updated regularly! 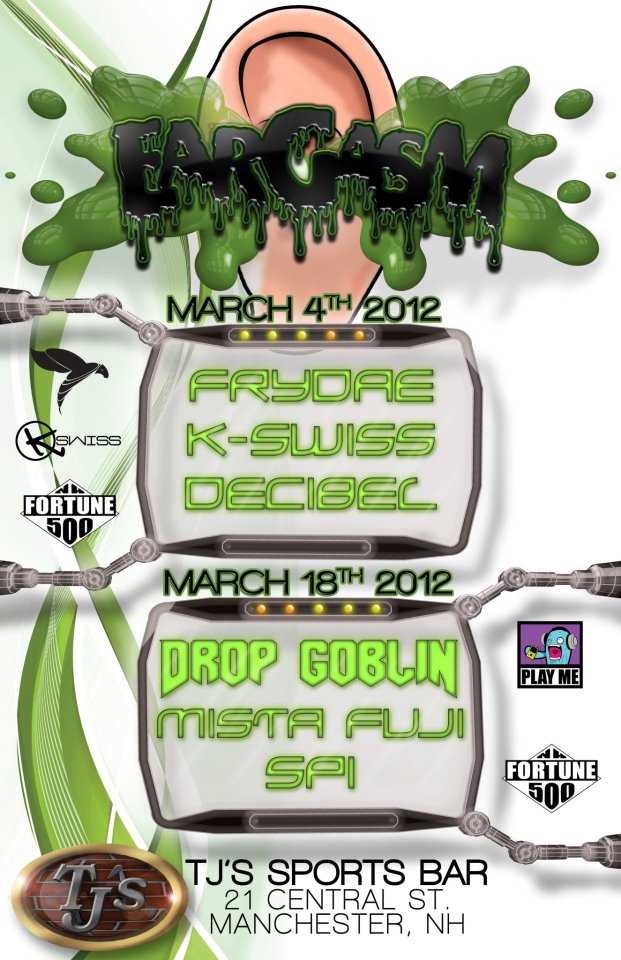 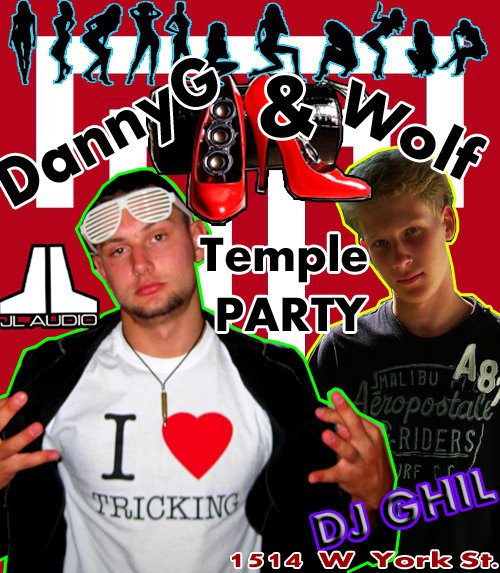 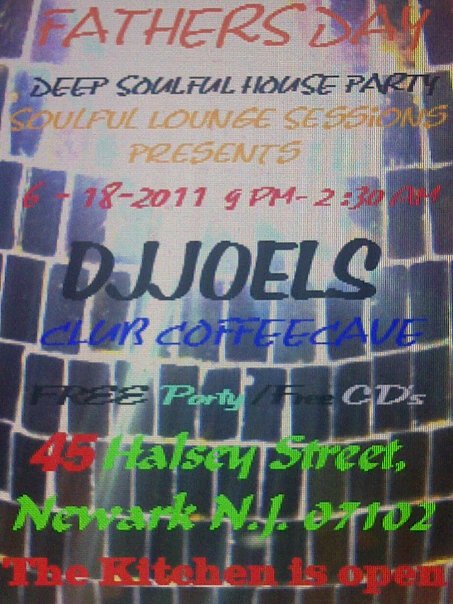 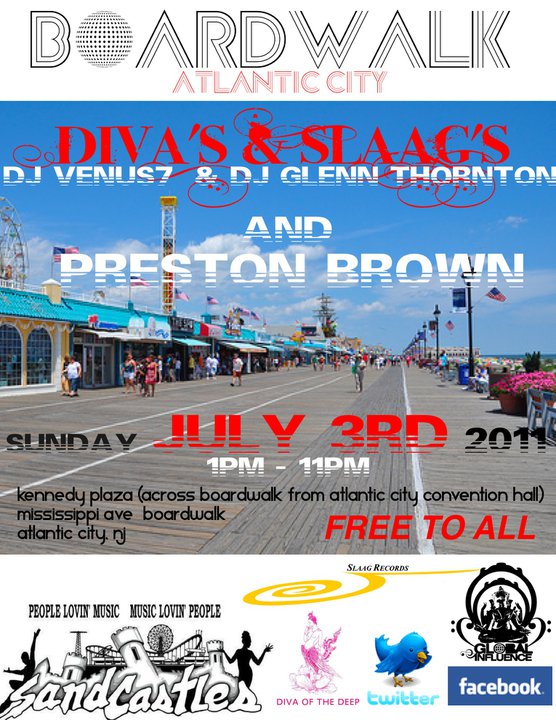 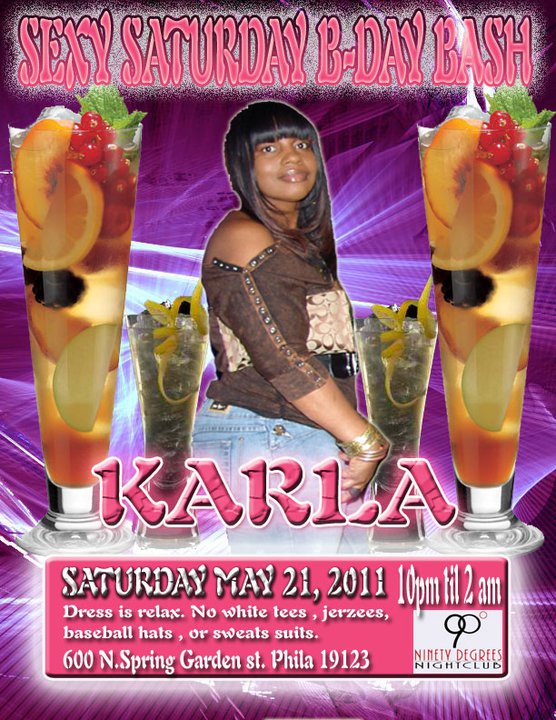 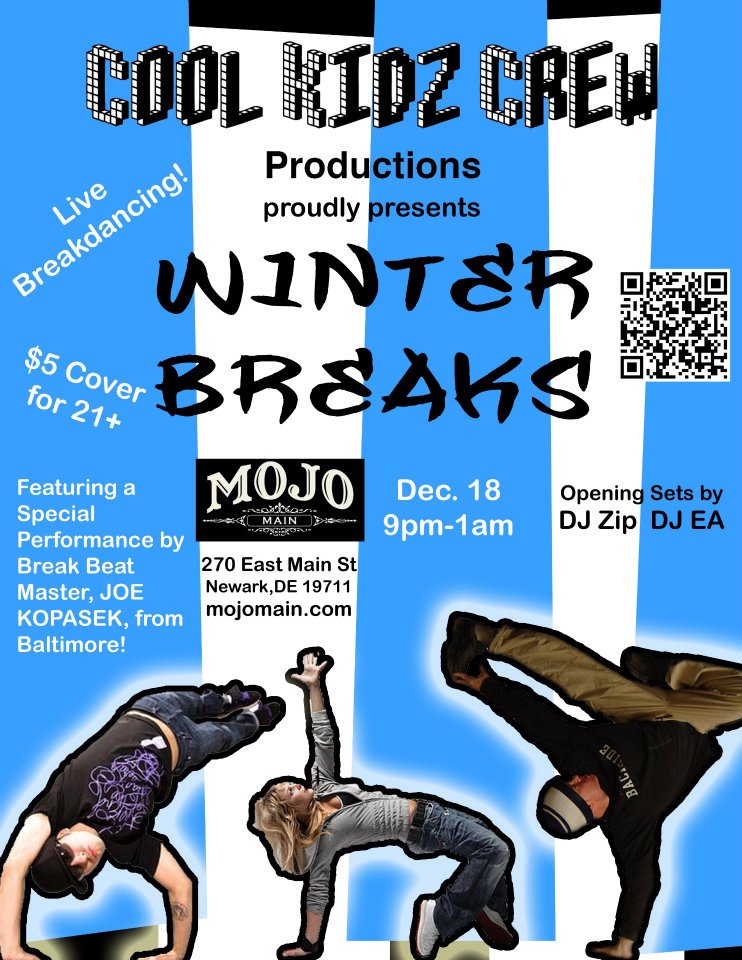 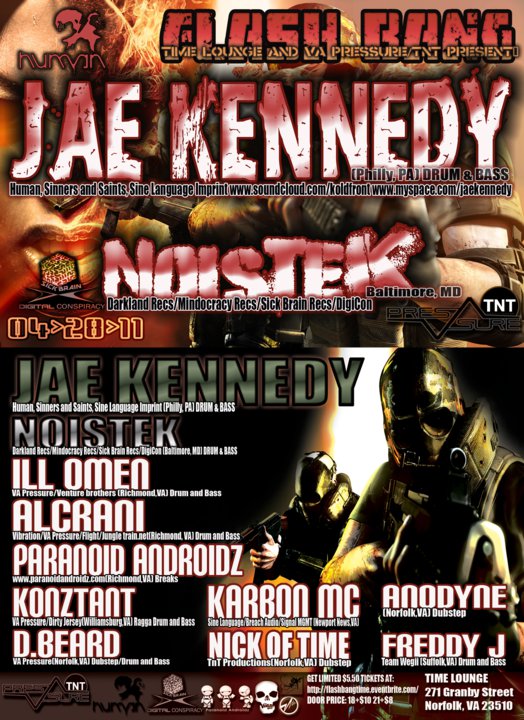 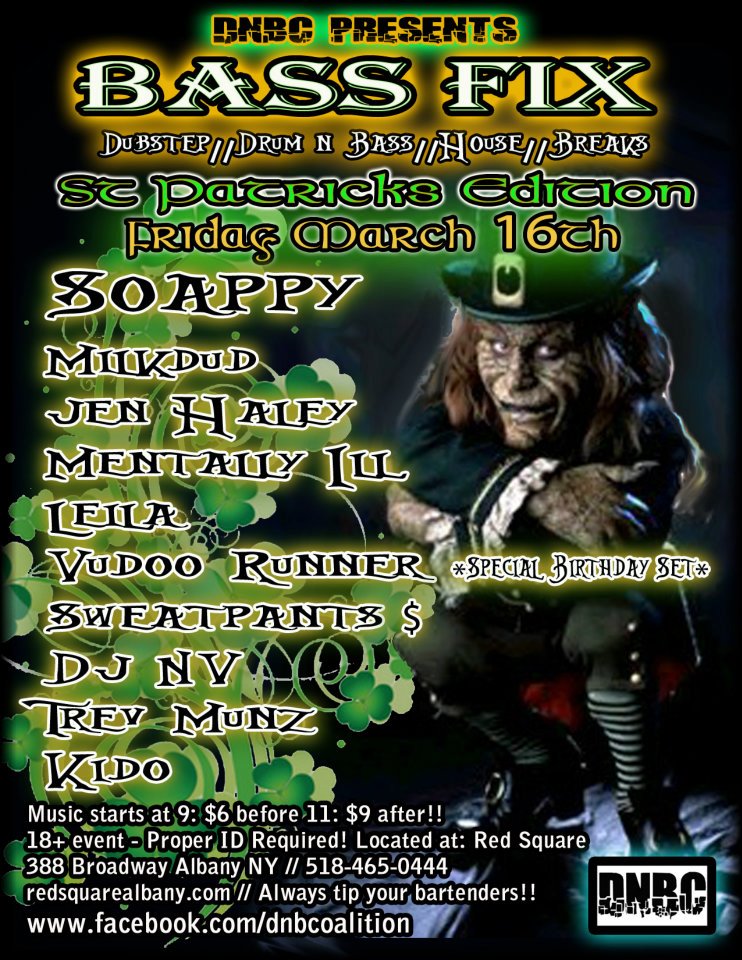