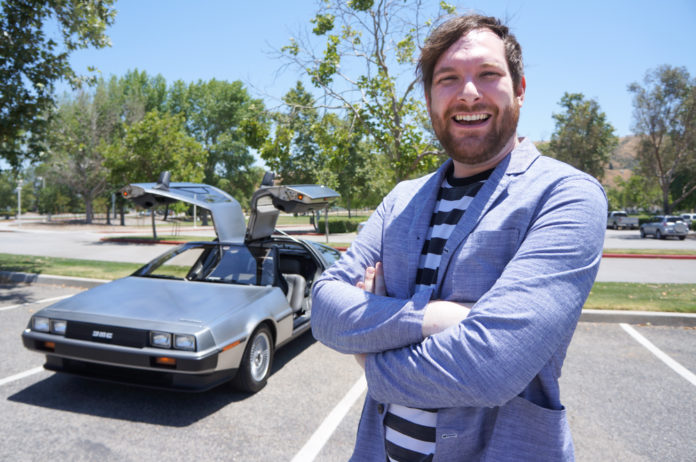 Spencer White from Santa Clarita, California is the man in question and he recently fulfilled one of his lifelong dreams by purchasing a classic 1982 DeLorean. Eager to show off his prized possession to everyone he knew, he decided to take his mother for a ride in it last Friday night at around 9pm. It wasn’t long before he cranked it up to the legendary number, but unfortunately this also resulted in him getting a ticket:

He pulled me off on the Newhall Avenue exit and was remarkably friendly and smiling loads considering he was a cop.

He asked me how fast I thought I was going.

Then he told him that me that I was going at exactly 88 mph. 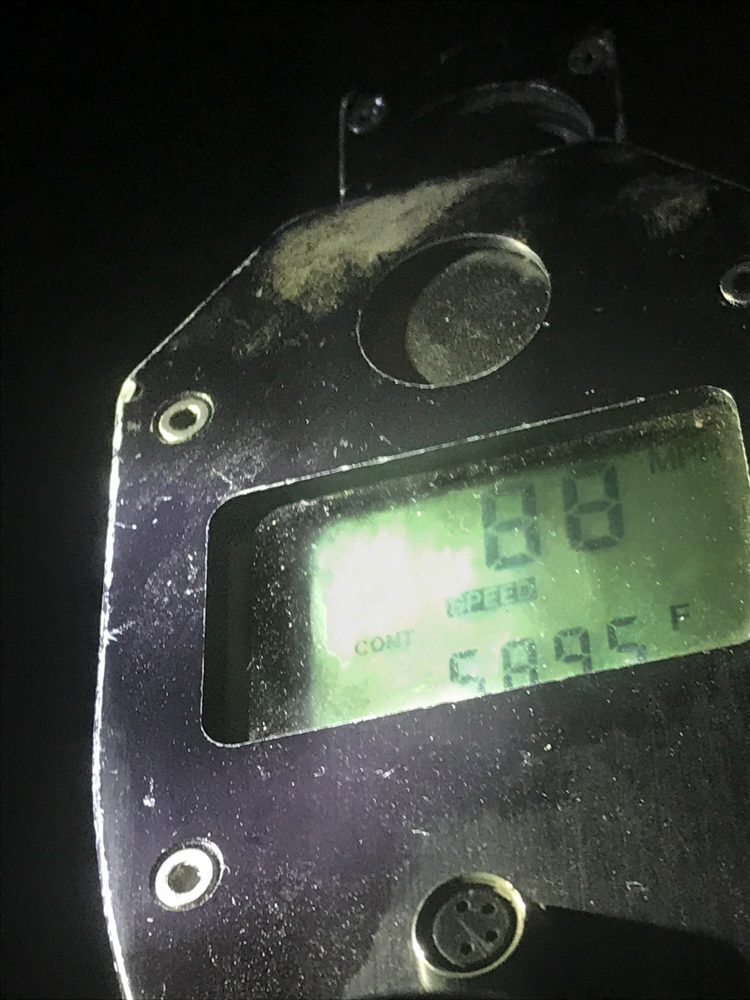 All of us started busting up laughing.

Unfortunately he still ended up giving me a ticket – maybe if I had the flux capacitor he would have let me off.

Possibly mate, but I think if you had actually got the flux capacitor then when you hit 88mph you would have been transported into the past/future. I mean, that’s the whole point of the flux capacitor you idiot Spencer. Call yourself a ‘Back To The Future’ fan?