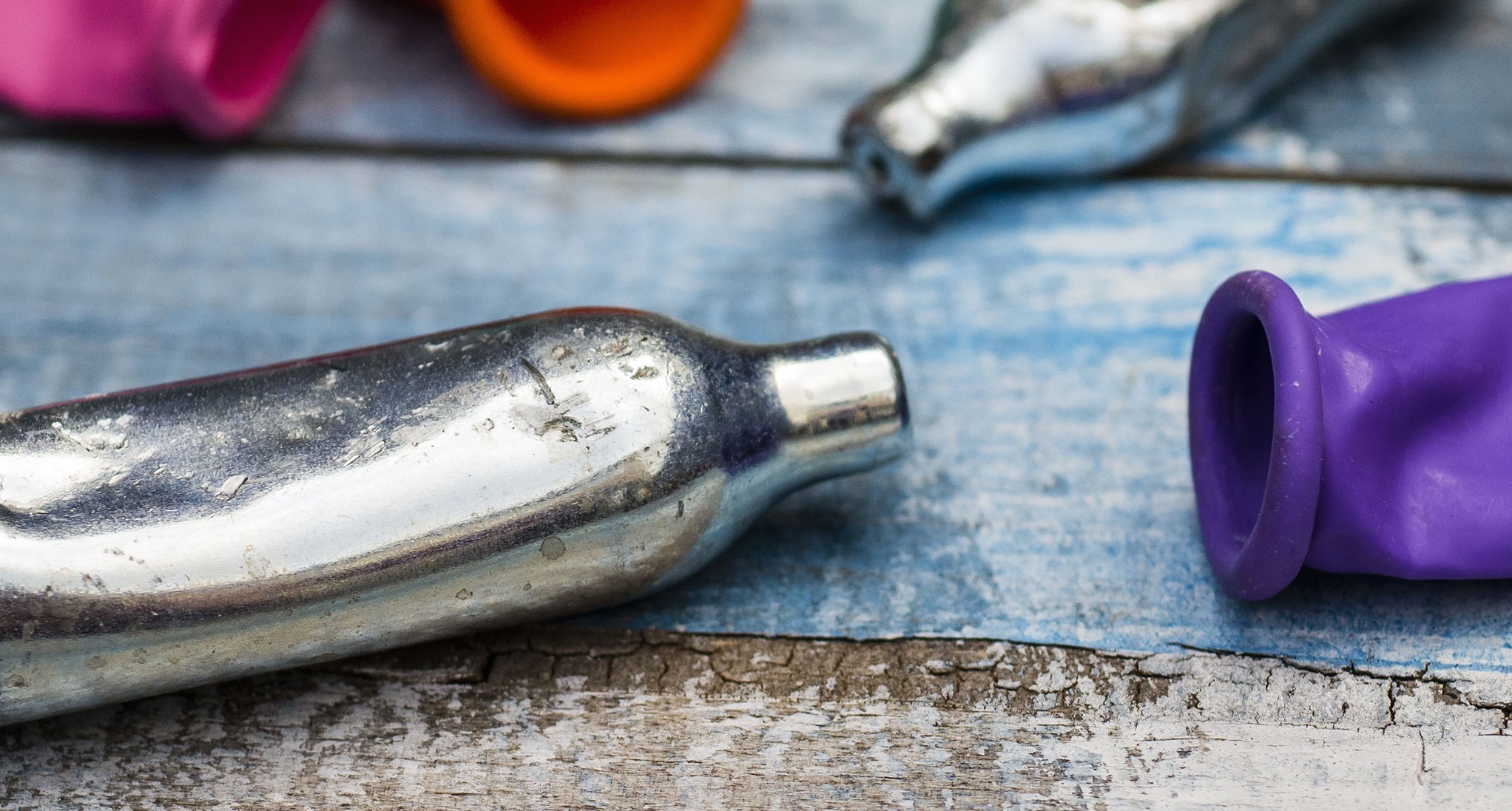 Is this really that easy a mistake to make?

Over in Sydney, tragedy struck recently when a young baby died after it was accidentally given nitrous oxide – laughing gas to you and me – instead of oxygen at Bankstown-Lidcombe Hospital (pictured below). A second baby is in critical condition. Both of them were born in July of this year.

In an attempt to explain how something so catastrophically wrong could occur, New South Wales health minister Jillian Skinner said the following:

I am profoundly sorry for the families of a newborn who died and another newborn who was severely affected.

I deeply regret these families have suffered through such a devastating error. NSW Health will do all it can to support them.

The oxygen outlet in one of the hospital’s theatres was incorrectly installed and certified by BOC Ltd in July 2015.

Well, that doesn’t really help anyone. I suppose you can’t really legislate for one person fucking up the one job they had to do, but it’s still one hell of a mistake to make. I hope the person that made it feels absolutely fucking terrible for the rest of their life and tries to do something to make up for it somehow.

I suppose in fairness I’ve never heard of anything like this ever happening before so it isn’t a common mistake, but even so it’s a pretty fucking vital one and one that shouldn’t be happening. RIP to that kid and my thoughts go out to the family. Hope the other one pulls through too.

Here’s a better example of what you can use laughing gas for.