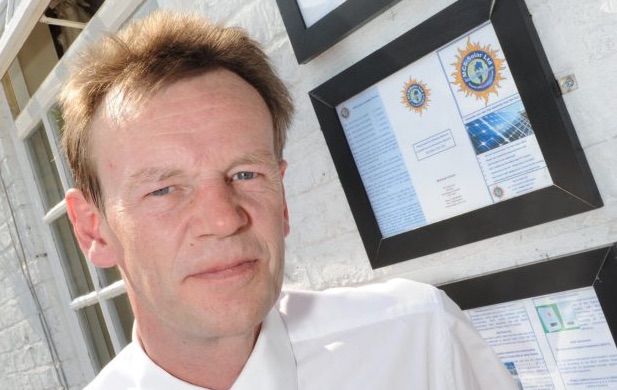 I reckon that if I was running a B & B, then I would be doing everything I could to get as much business as possible, but apparently not everyone thinks that way judging by the actions of 53 year old John Dixon Hart.

Hart runs the Minster Garth Guest House in Hull, East Yorkshire and recently decided to put up a sign saying ‘Women Not Welcome’, which is pretty much alienating at least 50% of his potential client base. When quizzed about this, he replied that it was simply because he didn’t like women: 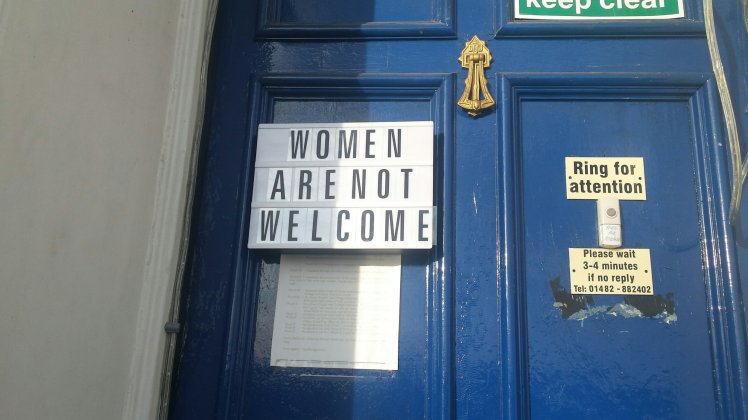 I can do what I like. I am sure if I said ‘no women allowed’ that would be illegal but you can say ‘women are not welcome’.

I don’t really like women. I just don’t speak to them or look at them.

I believe there’s one staying at the moment. I have no idea what she thinks (to the sign), I have not spoken to her about it.

Theresa May, the Prime Minister, should be at home behind the kitchen sink, she has not got a clue.

I hate that Pankhurst woman and all those suffragettes, I just hate the fact that women vote.

I suppose they can drive a little, they are not very good drivers.

They are air heads, they are thinking about a million things at once.

The sign gets changed fairly regularly. I’ve had Bates Motel on it before.

I try my best to make it an entertaining experience. Fawlty Towers? That’s no problem for me. I love John Cleese, I think he’s brilliant.

I run a lovely place. I try my hardest but I drink a lot in the evenings. I never drink during the day. 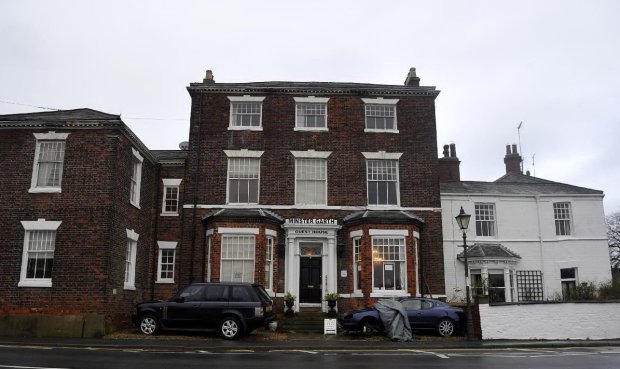 Well that speech certainly went all over the place didn’t it, although it did serve to confirm one thing: that Hart is a completely antiquated weirdo twat. I imagine he’s the kind of person who has a really stupid opinion – like his one on women – and goes around shouting about it wherever he goes just to get a rise out of of people and refuses to back down no matter how many reasonable arguments are thrown at him. You know the sort – you normally encounter them at work or at school or sitting on their own in the pub as they’ve got no mates.

Amazingly, there are actually a couple of superb footnotes to this story. Firstly, Hart himself is actually married to someone despite his ridiculously sexist and antiquated views. Really would hate to see what she was like if she wants to spend her life in the kitchen in return for the privilege of being with this guy.

Secondly and even better is that Hart was accused about lying about the state of his B & B after advertising it as a four star establishment. It was later found that there were bloodstains on the wall, mouse droppings in the beds and mud in the fridge. Just what the hell kinda place is this guy trying to run? A truly bizarre individual.

For more of the same, here are some photographs of the grossest hotel rooms in the world. Truly rancid.