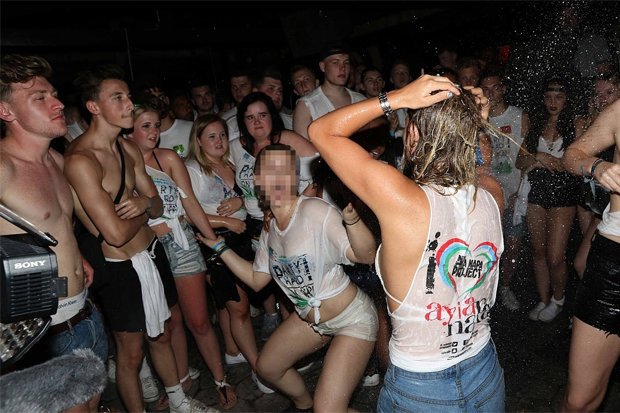 Ayia Napa has a reputation as a booze soaked shagfest and it’s not really that surprising when you hear stories like the one contained in this article.

23 year old Joe McAdam is a cameraman for the website Real Girls Gone Bad which films some of the antics that people get up to when they’re out clubbing on the island and as such he’s seen a lot of wild shit. Here’s the craziest story he’s got though: 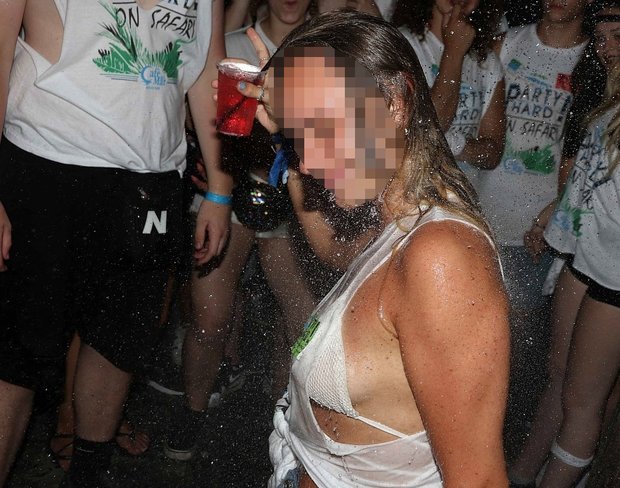 It was during a wet T-shirt competition and on the final round there were still so many girls involved.

It only stopped as the bar crawl had to leave and go to the next bar.

It was so crazy all the five girls were declared winners and they all won prizes so everyone was happy.

For more of the same, check out the most disgusting eating competition in the world. Really is something else.