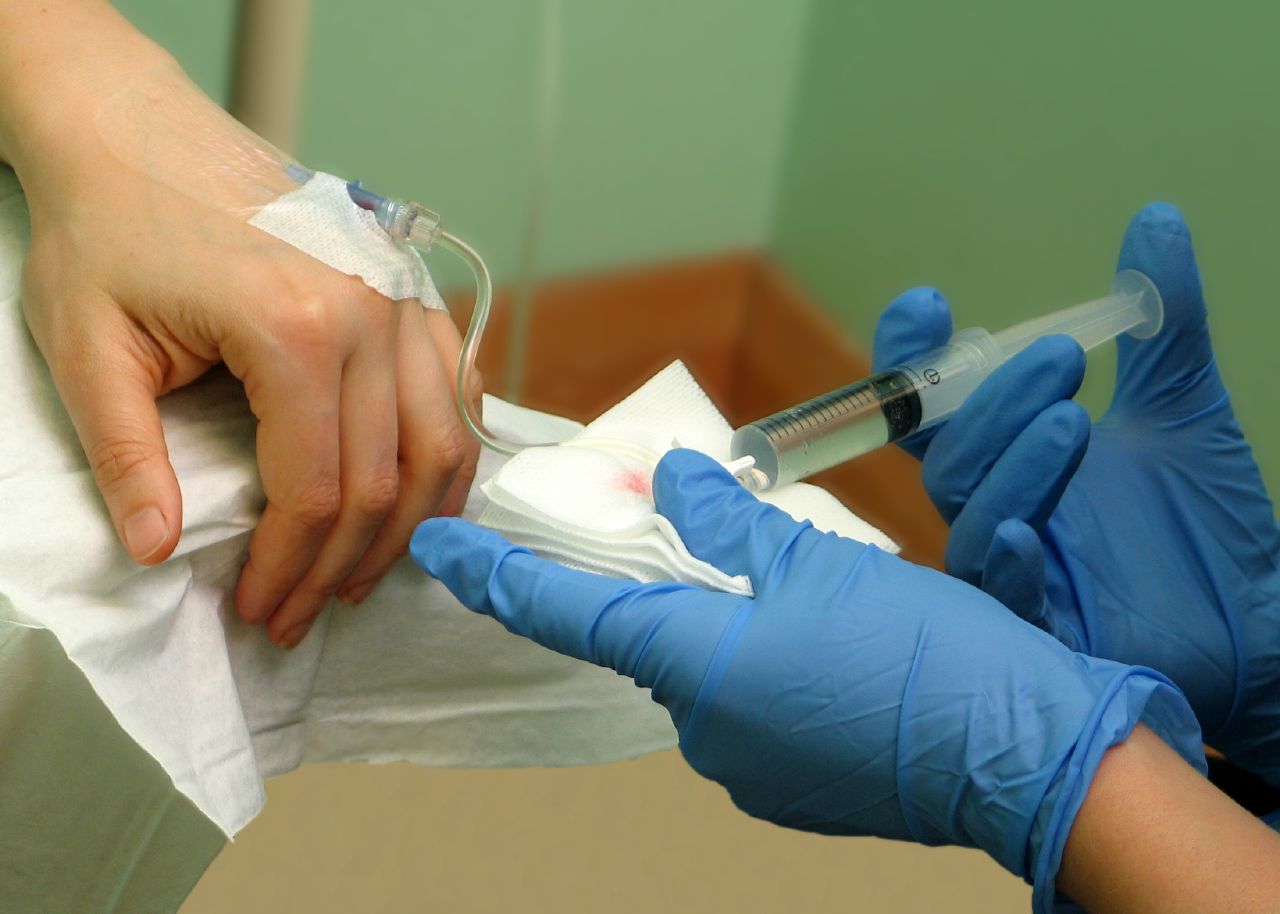 Oral sex can be described as one of life’s great pleasures, but like all great pleasures it turns out that there’s actually a pretty terrible side effect to it.

That side effect is called gonorrhoea. The disease is on the rise due to the fact that people aren’t using condoms during oral sex and this means that the infection can easily be spread from a person’s throat without them even knowing that they have it because in many cases there are no symptoms.

In addition to this, the infection is becoming more resistant to ESC drugs that are usually used to treat it – more than 50 countries are now reporting that their usage is futile. In any case, the throat is a hugely difficult area to treat as there are much fewer blood cells, which makes it much harder for antibodies to get into the bloodstream.

Dr Marc Sprenger, Director of Antimicrobial Resistance at WHO said the following: 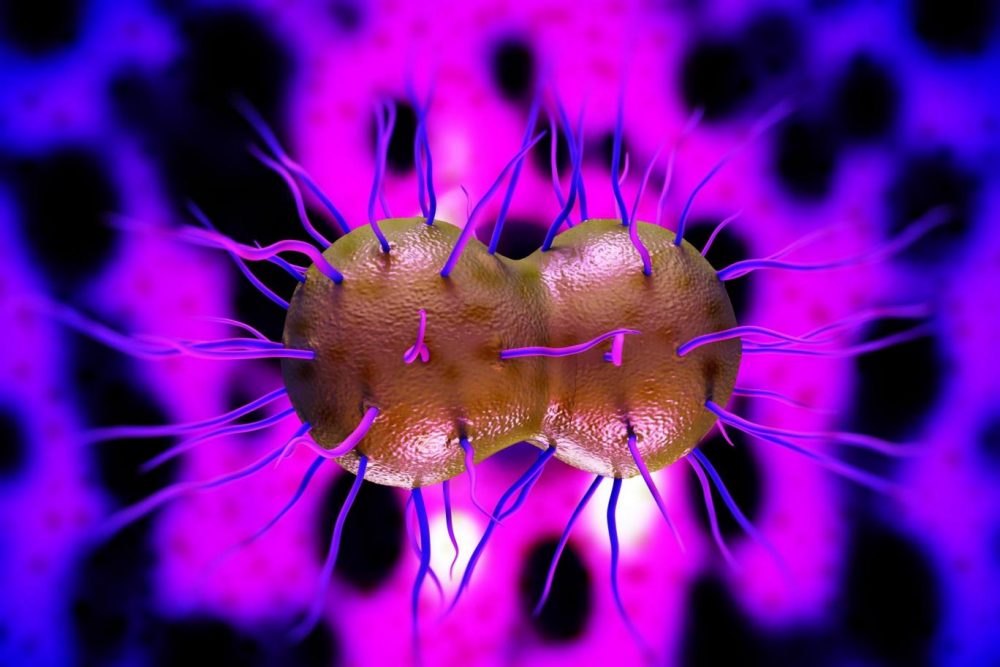 To control gonorrhoea, we need new tools and systems for better prevention, treatment, earlier diagnosis, and more complete tracking and reporting of new infections, antibiotic use, resistance and treatment failures.

Specifically, we need new antibiotics, as well as rapid, accurate, point-of-care diagnostic tests – ideally, ones that can predict which antibiotics will work on that particular infection – and longer term, a vaccine to prevent gonorrhoea.

This is before we’ve even talked about the so called ‘super gonorrhoea’ which has recently been discovered in the UK, Japan, France and Spain. It’s so lethal that it hasn’t responded to any known treatment at the time of writing. Maybe time to stop doing oral sex, if you’re lucky enough to be getting it regularly.

For more STIs, check out this STI nurse revealing the most disturbing questions she’s ever been asked.