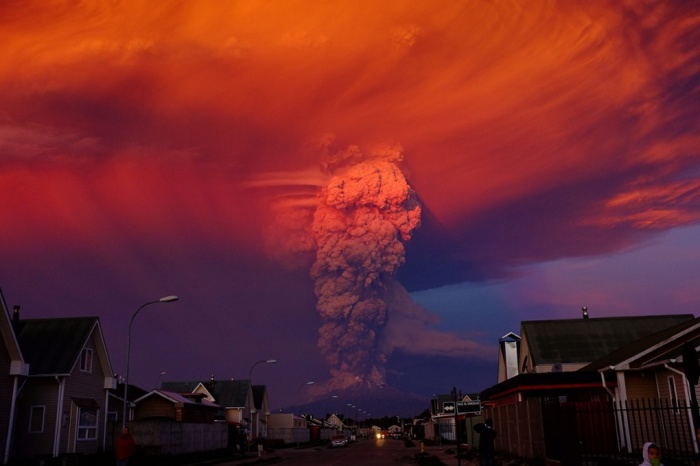 There’s nothing quite like watching a volcano exploding to make you feel insignificant and weak.

The world is having a bit of a geological melt down at the moment. This monumental volcanic eruption in Chile was followed by the tragedy of Nepal’s devastating earthquake  just a few days later. If I didn’t know any better, I’d say it was the end of times rushing in. Say your prayers friggers.

Volcanoes don’t often warn people when they’re about to kick off, that’s the scariest thing about them. Sure, you might hear some grumbling, but you never know whether it’s going to be a small sulphuric belch or a town-destroying pyroclastic projectile vomit.

Last week the Calbuco Volcano in Chile decided it was time for a party. More than 6,500 people were displaced and the place was left in a right mess with molten rock and ash literally everywhere: 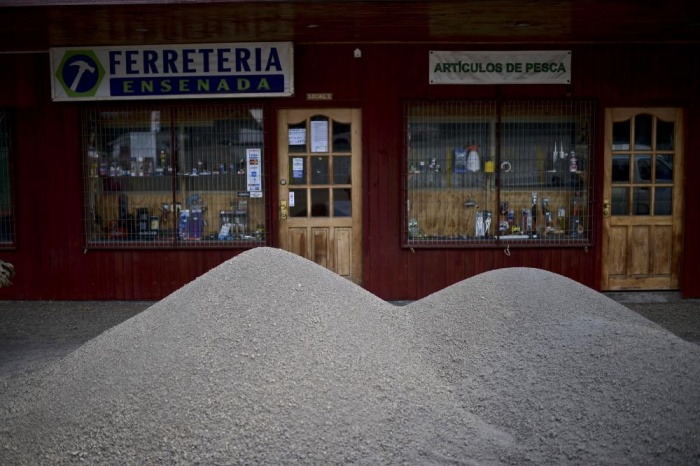 Although, it did look rather pretty from some angles: 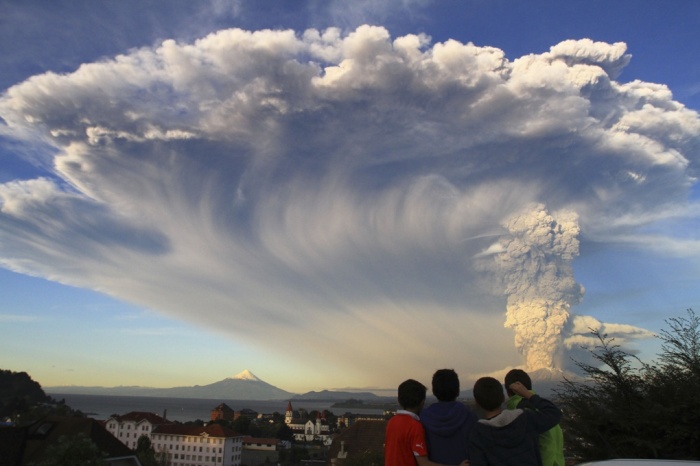 Nowadays, of course, with digital cameras and iPhones, little action escapes society’s roving eyes. Having said that, it’s still pretty darned rare to catch the actual moment of an eruption on video, and that’s what hiker Walter Witt managed to do. Completely by mistake.

After an initial “wow” and a choice expletive, he decided to leg it. Fair enough mate, get outta there sharpish:

That’s pretty amazing. It’s almost as epic as that drone footage of a volcano in Iceland.