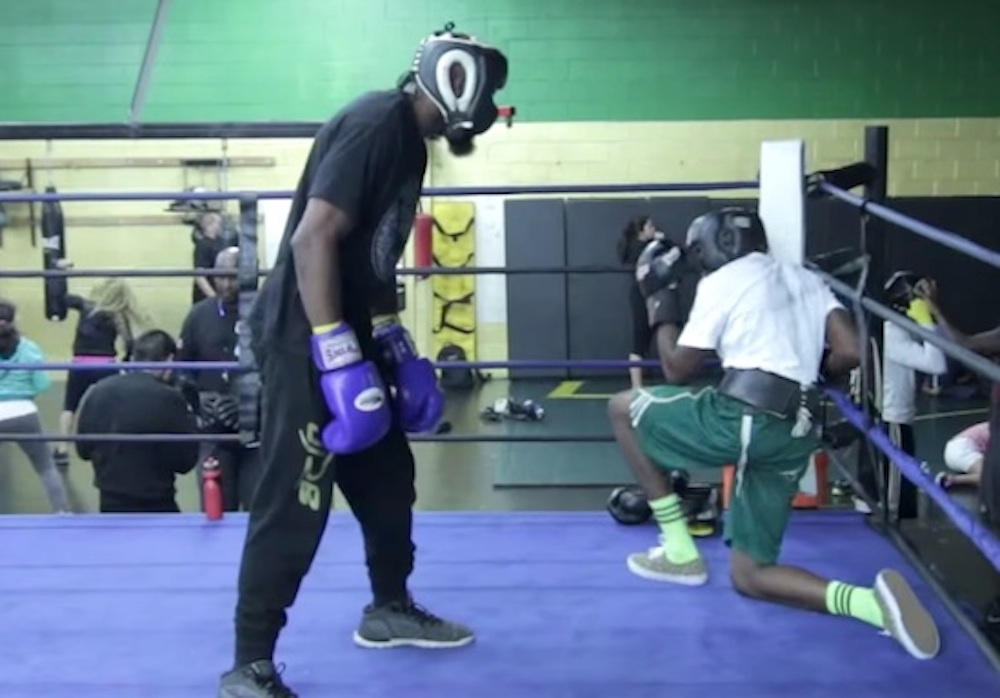 If you find out that your son is one of the biggest bullies in the school, what do you do? Congratulate him? Tell him off and hope that he changes his ways? Ground him?

There are a lot of options assuming that you’re a normal person and you aren’t impressed that your kid is a bully, but this dude has come up with the best solution that I’ve ever seen. In order to stop his kid from bullying, he makes him go up against a pro boxer in an actual boxing match and lets him get the absolute tar kicked out of him.

I suppose it’s going to be a while before he picks on anyone after that beating. Is it as great parenting as this guy who managed to teach his kid the evils of lying by pretending to go and kill someone because of it though? Both great I feel, not sure which one is better but I’ll probably use both if I ever manage to have kids.