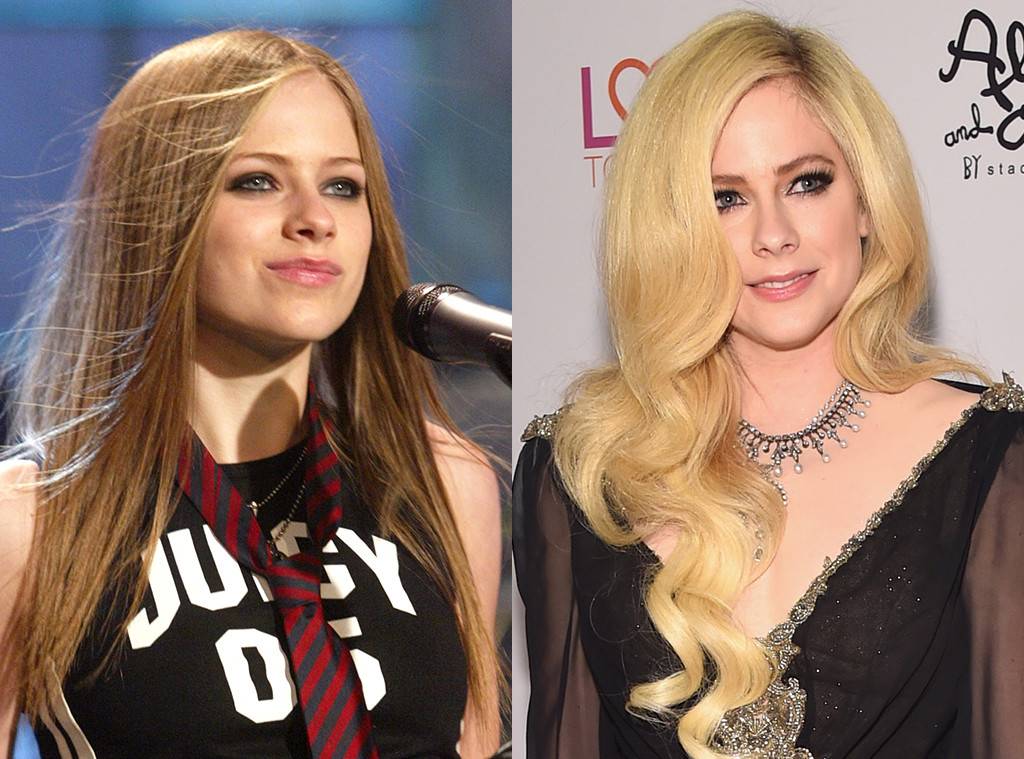 When you think about Avril Lavigne you probably think about Sk8r Boi and maybe Girlfriend, the fact that for some reason she was married to the singer of Nickelback and the weird conspiracy theory that’s been following her around since 2003.

In case you’re unaware – and I’m really unsure how you could be because it seems to crop up at least once a year – the story goes that Avril died back in 2003 and was replaced by a doppelgänger named Melissa who has been living out her life ever since. Curiously, Avril herself (or Melissa) has never actually acknowledged or addressed these rumours but she finally had something to say about them when Kyle and Jackie O on Australia’s KISS 1065 asked her about them:

@avrillavigne addresses those conspiracy theories that she's a clone! pic.twitter.com/CqBHgjdm9p

Yeah, some people think that I’m not the real me, which is so weird! Like, why would they even think that?

I mean yeah, that’s a perfectly normal reaction to the situation that she’s found herself in but I was kinda hoping for something more after we’ve been waiting so long to hear her take on it. Kinda makes me think that maybe she did get replaced by Melissa as she just brushes it off like it’s no big deal – exactly like a clone would do. Jut saying.

Also, to go even further down the rabbit hole, don’t you think that it’s kinda weird that the phone call cut out and she started pressing buttons on her phone when she got asked about it? She also doesn’t seem very forthcoming with her answers at all and Kyle and Jackie O just seem to talk over her

For more Avril Lavigne, check out this detailed breakdown of the conspiracy theory. Could it be real?