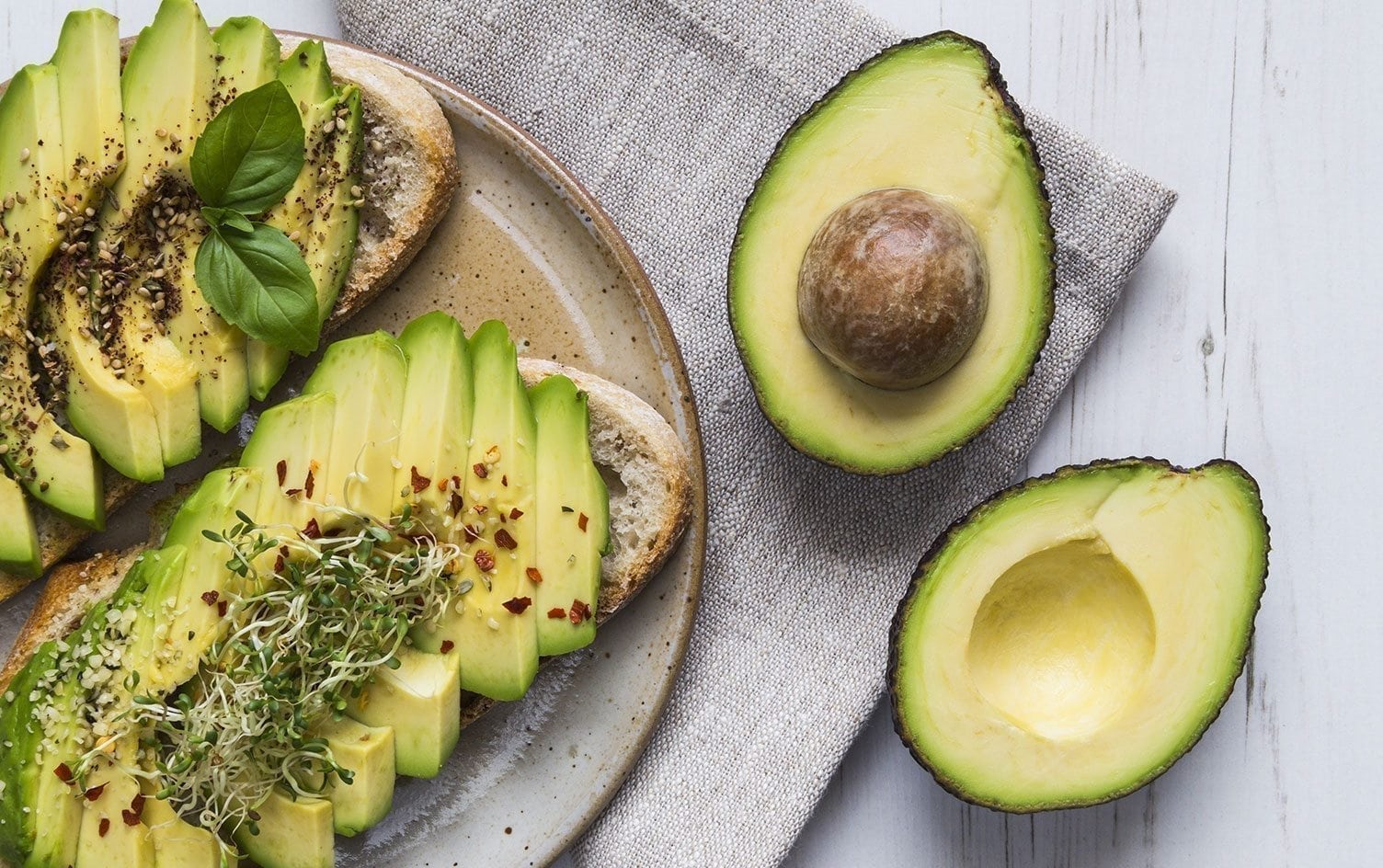 Whenever we hear the word vegan, we think of someone that only eats vegetables and absolutely won’t touch products that have caused animals pain such as eggs, milk, dairy or your obvious meats out there.

Well, prepare to have your mind blown as a recent episode of BBC 3 show QI claimed that a whole bunch of fruits and vegetables that you would previously thought was synonymous with the vegan lifestyle aren’t actually vegan. Host Sandi Toksvig explains it in the clip below, or you can just read it below that if you fancy too:

A true and pure vegan would have known this already.

It’s the same reason as honey. They can’t exist without bees, and bees are used in, let’s call it an ‘unnatural way’.

Because they are so difficult to cultivate naturally, all of these crops rely on bees which are placed on the back of trucks and taken very long distances across the country.

It’s migratory beekeeping and it’s unnatural use of animals and there are lots of foods that fall foul of this.

Lots and lots of vegan things are actually not strictly vegan.

Hot damn she’s got a point and even though I knew that bees were very important in terms of ecosystems, I never knew that they were so important that they were transported all over the country in order to pollinate all those crops. Mind blown.

Of course, The Vegan Society have their own response to this and are trying to justify themselves eating these products with the following statement:

Vegans avoid using animals as far as possible and practicable.

We are aware that many forms of farming involve indirect harm to animals but it is unfortunately not possible or practicable to avoid the destruction of other animals in most farming at this time.

However, we do not consider that just because it is not possible to avoid one hundred percent of the cruelty, suffering and exploitation to animals that we should not bother at all.

Vegans make a huge contribution to the reduction in suffering and death caused to animals and we would welcome any changes made to farming practises that support this.

I mean that’s kinda a half assed answer considering how a lot of vegans act when confronting non vegans about their actions, but I’m not gonna rag on them for their beliefs. They’re giving a lot up to try and stand up for their beliefs so I can think I can let it slide slightly with this bee issue. Just a good one to keep in your back pocket if one of them is every coming at you about anything.

For more of the same, check out this job that pays you just to eat avocados all day. I guess you can’t be a vegan and apply though hey?