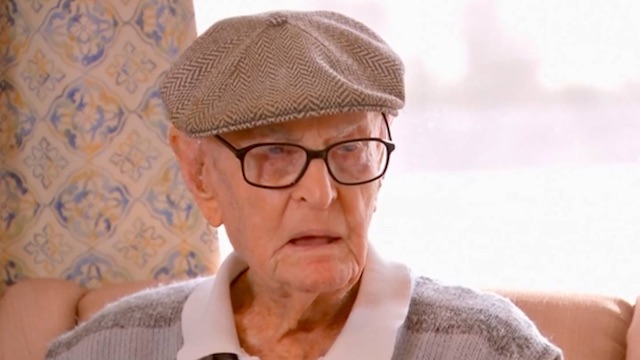 I don’t think there’s a secret formula for old age – obviously if you keep healthy and active then you’ve got a better chance of making it but that doesn’t necessarily guarantee you anything – but when you hear really old people tell you their secret I’m usually pretty dismissive of it because it sounds like absolute bullshit.

We’re in this situation again thanks to this old codger from over in Australia who has managed to live to the ripe old age of 111 and reckons it’s because he regularly tucks into chicken brains for his dinner. Dexter Kruger is now the oldest man to have ever lived in Australia and decided to celebrate this landmark by revealing his chicken brain secret during an interview at his home in Roma, Queensland: 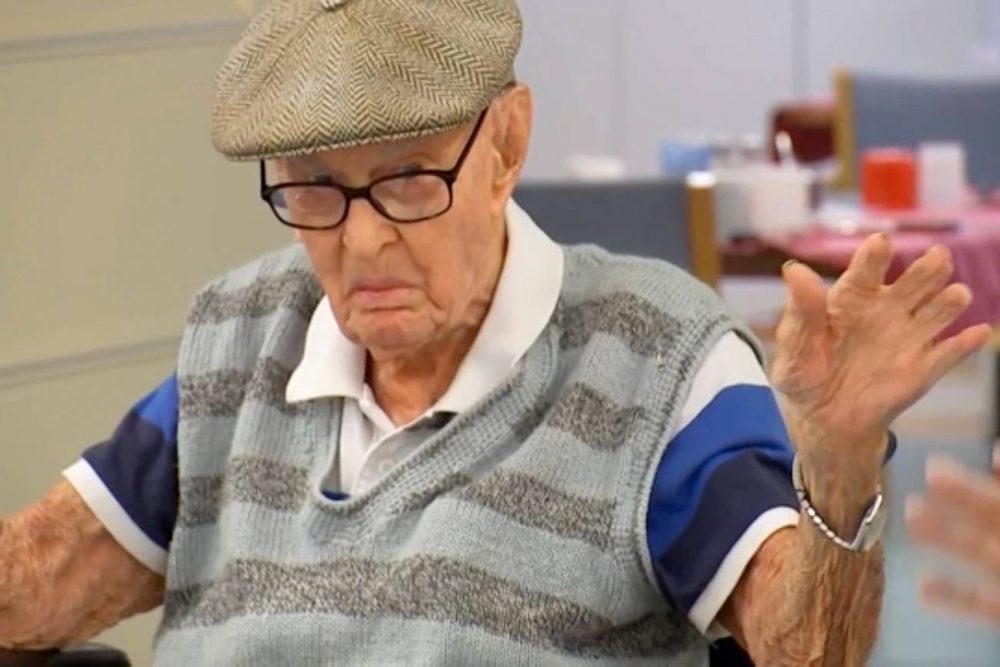 Chicken brains. You know, chickens have a head. And in there, there’s a brain. And they are delicious little things.

There’s only one little bite.

Eurgh. I might eat meat but I think I’m going to draw the line at anything that looks like a brain, even if it is only one little bite and can prolong my lifespan invariably. That’s just completely rank, sorry Dexter.

For what it’s worth, Dexter’s 74 year old son Greg reckons that his age doesn’t have anything to do with his chicken brain habit, but has been achieved instead by leading a simple outback lifestyle for his 111 years. Think that’s more likely than chicken brains containing some miracle life prolonging elixir, don’t you?

For more of the same, check out when this person found chicken brains in their KFC. Yuck.