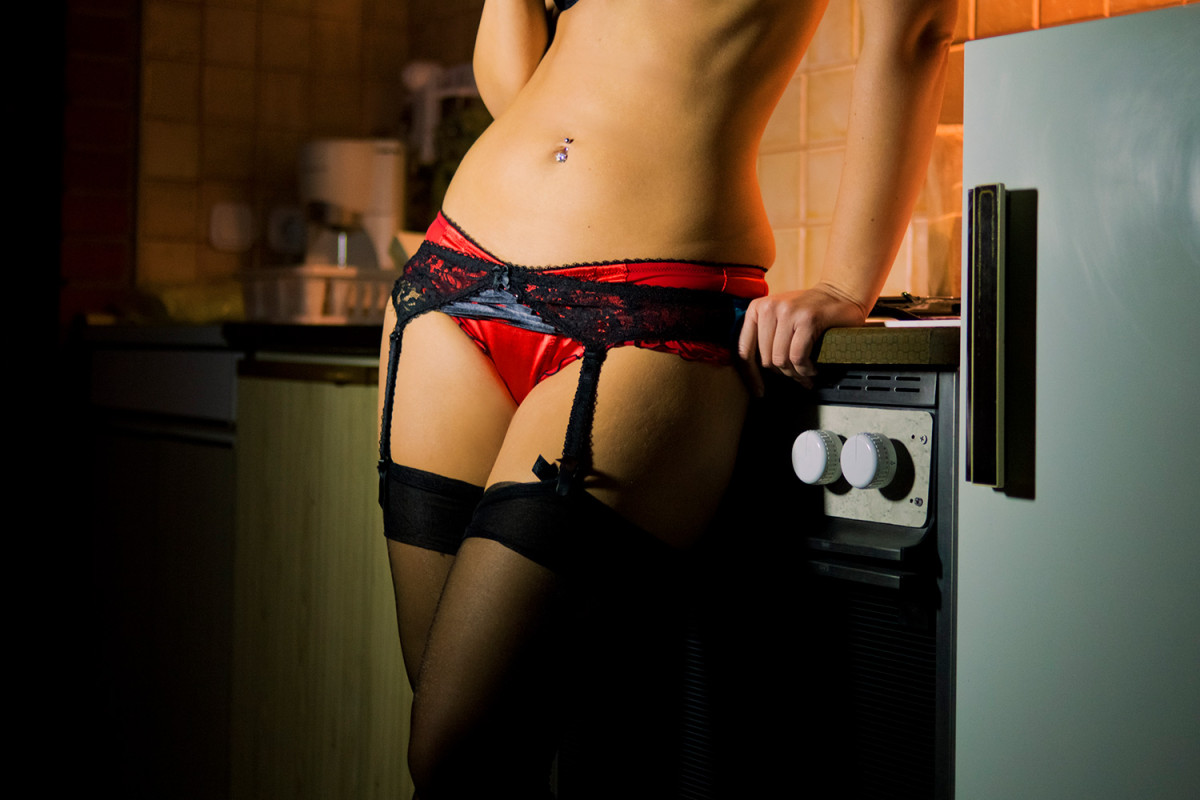 Obviously if you’re a prostitute then you’re going to end up having sex with a hell of a lot of people and some of them are going to be the kind of people that just can’t get what they want from conventional partners. Some people call them freaks.

These are the weirdos you want to hear about and that’s exactly what an unnamed Australian prostitute decided to tell us all about when she decided to take part in a Reddit AMA recently. Here’s what she decided to reveal: 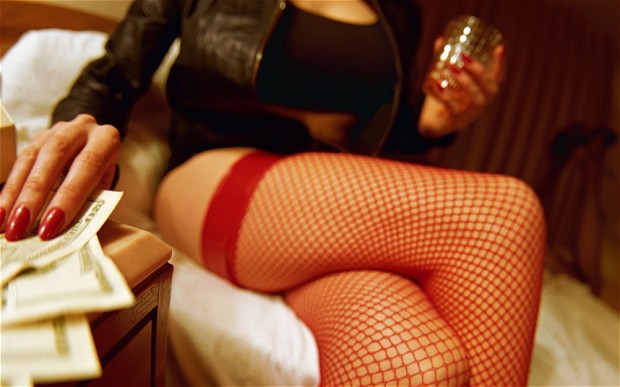 I used to have a spiral staircase in my Perth apartment. One client used to like sitting underneath it and jack off while I walked up and down the staircase. He had an upskirt fetish.

I’ve had phone calls from dudes requesting incest role play, but I always turn these down – I don’t have it in me to act it out. I have a few brothers. I remember watching Gladiator with one of them. That was awkward for us.

The worst client I ever had was unattractive for the following reasons: His hair was greasy. He had poor complexion. Even though he had showered, I had to literally scrub his dick with baby wipes to get rid of the smegma. He was skinny but unhealthy.

To add, he was a mouth breather. Like kept exhaling in my mouth while we were kissing. I asked him repeatedly to breathe through his nose but eventually he just shrugged and said, ‘I guess I can only breathe out of my mouth’.

There was another guy who took a phone call from his wife when he was in bed next to me too. That made me really annoyed and uncomfortable and things got kinda awkward between us. 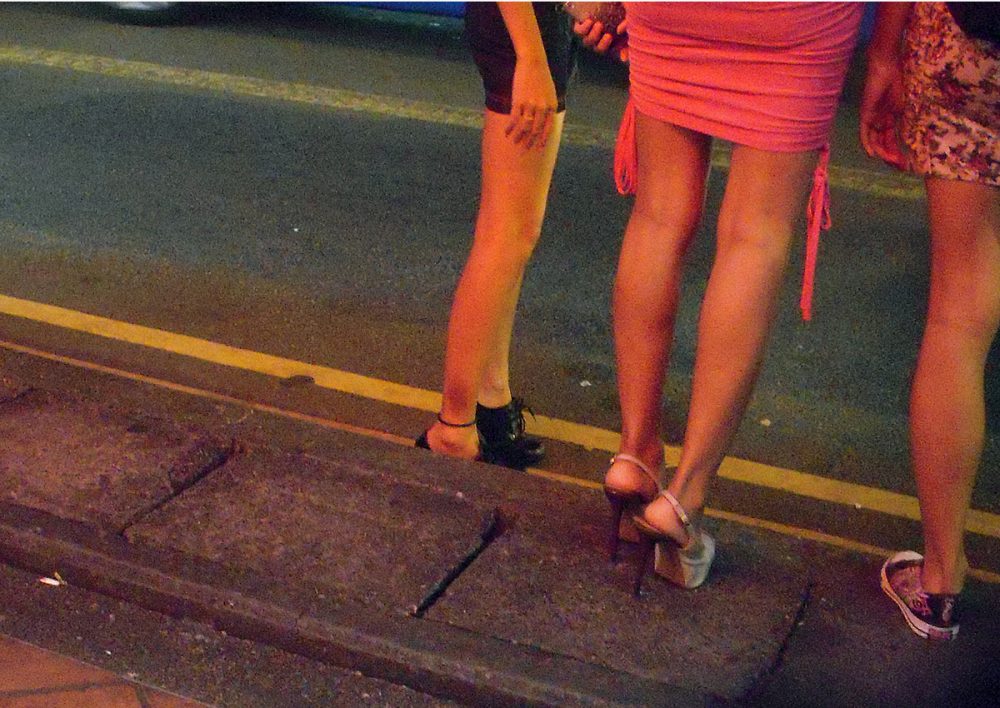 Yeah I mean surely having sex with rank guys and unhappy married guys is part and parcel of being a female prostitute? At least that’s kind of what I assumed it would entail. Surely most other people are just having sex with their wives or girlfriends or able to go out there and pick up a girl at the club fairly easily?

Kinda disappointed with the weirdest guys she’s encountered too except for the guy with the upskirt fetish to be honest. For a prostitute it sounds like she has a remarkably vanilla sex life if those are the craziest things that she’s ever had to deal with.

It sounds as if she’s earning a pretty good living from her side job though – making around $3000 a week from charging clients $550 for the first hour, $1050 for the next then $300 for each additional hour. She reckons that she’s had sex with over 1200 – most of them straight up missionary by the sounds of things – and wants to save up enough money so she can head to Florida to do her Masters. Sure.

For more prostitutes, check out this high end prostitute revealing the one thing that her customers always ask for. That one is actually pretty out there.