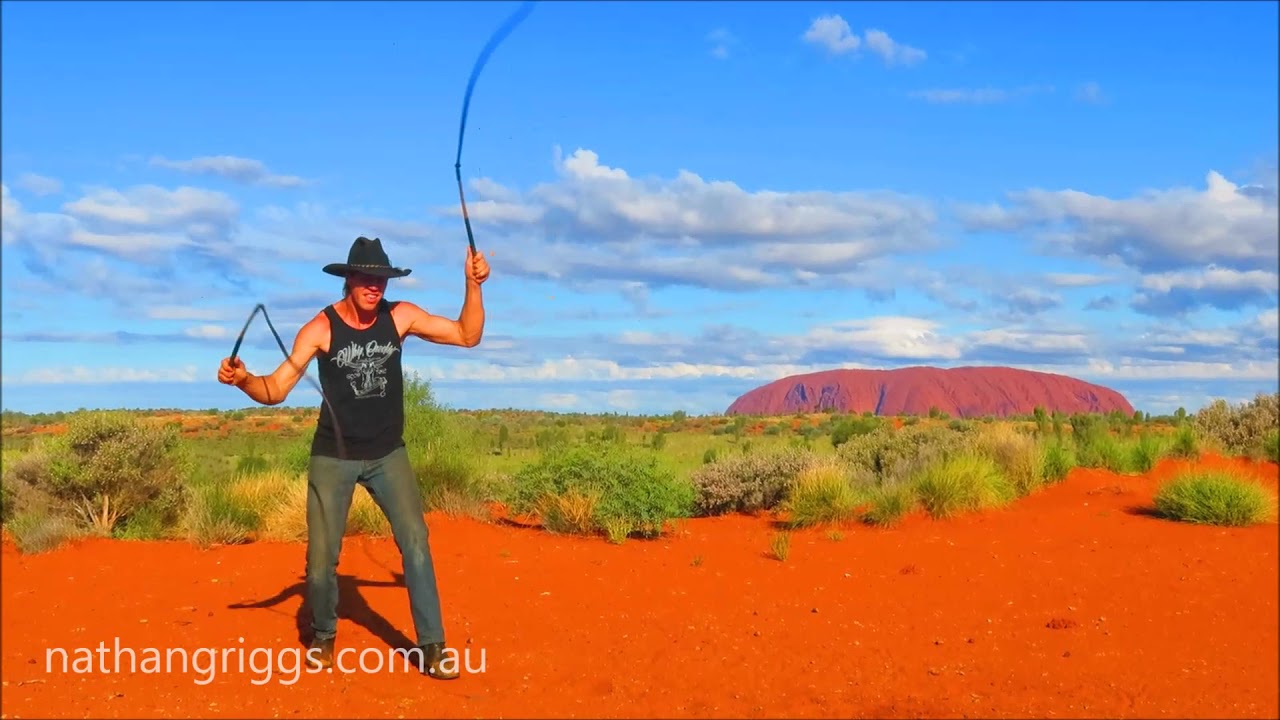 If you were around in the 90s, then there’ absolutley no doubt that you would have heard ‘Cotton Eyed Joe’ because somehow it was an international smash hit, getting to number one in no less than eight different countries. This was actually when people bought CDs as well – what were we all thinking?

Anyway, it’s been a while since I’ve heard the song – because why would you or anyone else put it on? – but this Australian guy called Nathan Griggs has decided to bring it back into the public consciousness by making a really weird video of himself listening to it and cracking a bunch of whips in front of the picturesque backdrop of Uluru. It really is a sight to behold:

Wow. That really was something. I wanna describe it as wholesome, but I’m not really sure if that’s the right word to describe viral internet videos or even this one in particular. Let’s just roll with it for now as we head into the weekend.

For more of the same, check out this guy who is officially the most whipped man in Britain. Bit different to these whips, but you know.