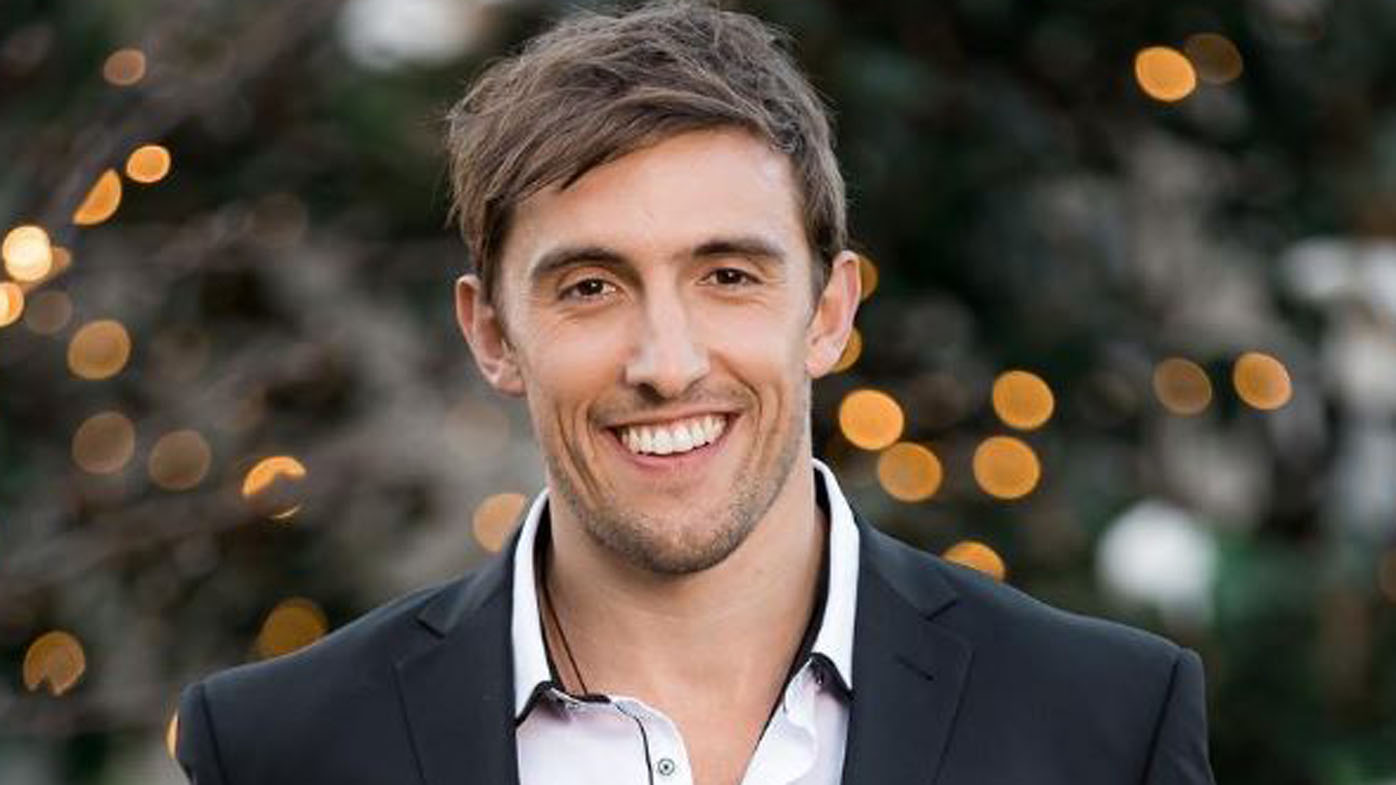 This really is special.

It seems to almost go without saying that all millennials know what an avocado is as the vegetable (fruit?) has become so entwined with that subsection of society that you almost can’t think of one without the other.

It turns out that this isn’t true of every single millennial though as demonstrated by this numbskull appearing on the Australian bachelor. Either that or he’s just really really stupid and doesn’t know how a blender works.  Or some kind of combination of both these traits – just watch the video and see what you make of it:

Wow. Guy literally has no clue about an avocado or a blender does he? I don’t wanna get all high and mighty and say something like ‘what kind of a monster would put an avocado in a blender like that?’ but dude, that’s a serious stretch. Also massive shout out for when he banged his head on the light bringing it back in. Can’t write that shit.

Anyway, unsurprisingly the bachelorette decided to send that dork home and he was tracked down and interviewed about whether or not he had actually ever seen an avocado before. Here’s what he had to say:

I’ve seen it on my toast and you know, in a breakfast meal, but I’d never physically cut one up myself.

But I have now, though, I have.

Have you cut one up though dude? I think you’ll find you just stuck it in the blender there my man and completely screwed up your chances with the Bachelorette and with anyone ever taking you seriously as an adult again in your life. Unlucky pal.

For more of the same, check out these easy to peel avocados. Maybe something for this dude to invest in.